Connect with us
VeChain 101: 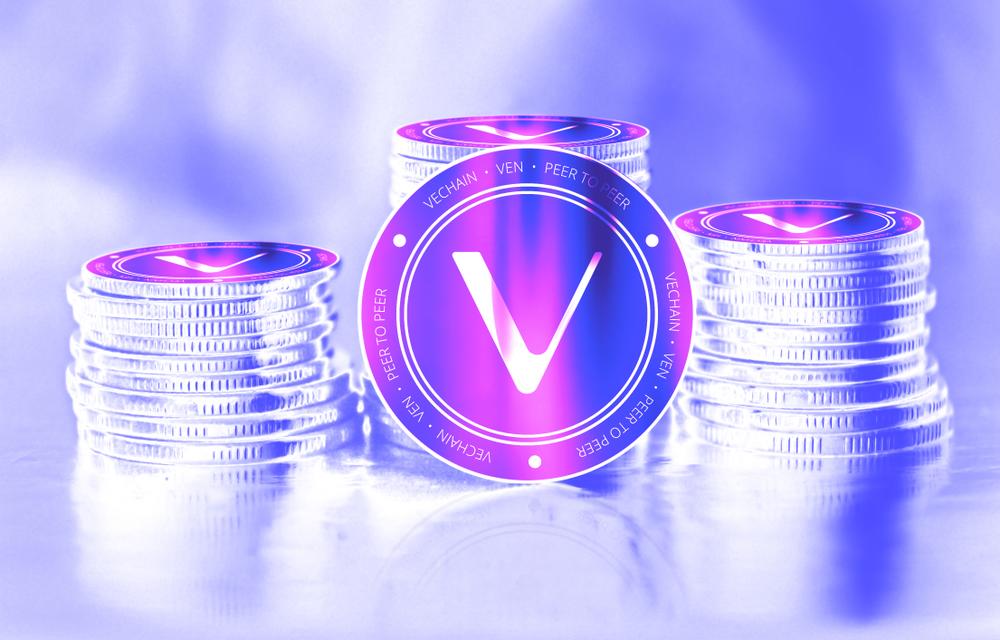 The blockchain industry has been seeing a growing rate of adoption for several years now, and fortunately, this does not appear to be changing, especially when it comes to Asian and European countries. The latest example of crypto/blockchain adoption came only hours ago when the VeChain Foundation announced on Twitter that it will open a new Headquarters in San Marino, Europe.

The Foundation stated that this new development comes after a series of close collaborations with the small European country. The project seems to have left a good impression, as it was invited to open a new headquarters by the San Marino government itself. VeChain added that San Marino created “a bespoke regulatory/tech zone” which will help VeChain thrive in Europe.

Today, we are extremely excited to announce that the VeChain Foundation has opened a new Headquarters in San Marino, Europe, following invitation of the government.

VeChain’s decision to open a new headquarters halfway around the world is a big one, and the project decided to elaborate on it in a lengthy Medium post. The company started by noting that 2021 ended up being a very significant year for the VeChain Foundation and that many exciting developments took place last year.

Some will simply benefit the project’s ability to serve the global economy, while others are fundamentally game-changing. Opening a headquarters in Europe can be classified as both, as VeChain will expand its presence to one of the fastest-growing markets.

The company will still maintain its original headquarters back in Singapore in order to ensure coverage of SEA, however.

VeChain’s started building ties with Europe, and specifically San Marino, a while ago. More than two and a half years ago now, in June 2019, CEO Sunny Lu got an invitation to attend a special signing ceremony hosted by the San Marino government, in order to formally start a collaboration on the country’s goal of becoming the first fully carbon-neutral country.

What followed was a series of legal decrees, as well as a number of successful implementations of VeChain’s technologies. All of this helped VeChain build an excellent relationship with San Marino, eventually leading to the country’s decision to invite the VeChain Foundation to open up a new headquarters there.

Doing so would help realize San Marino’s digital ambitions, while the Foundation would get a foothold in Europe, as well as a much greater degree of regulatory clarity for its development and operations.

Also, San Marino itself invested heavily into blockchain technology, and it implemented a number of blockchain regulations. As a result, it created a safe space for blockchain companies and blockchain entrepreneurs alike, not unlike what Switzerland did in its crypto valley.

Where is VeChain going from here?

With its move to San Marino, the VeChain Foundation has plans to further expand its technological presence in Europe, according to the blog post. The Foundation will form a new tech team to support the growing demand from businesses all over Europe.

Its new technology team will be based in Dublin, Ireland, and it will focus on enabling the growth of technological ecosystem for the VeChainThor network, using various frameworks, tooling, and eventually, delivering of solutions in the area of circular economy and SDGs.

With VeChain moving to a regulatory-friendly country, this is expected to be a precursor to massive growth of the project, and potentially its cryptocurrency’s price.

To learn more about this token visit our Investing in VeChain guide.