Tezos Takes the Next Step in its Evolution by Launching its 11th Protocol Upgrade - Securities.io 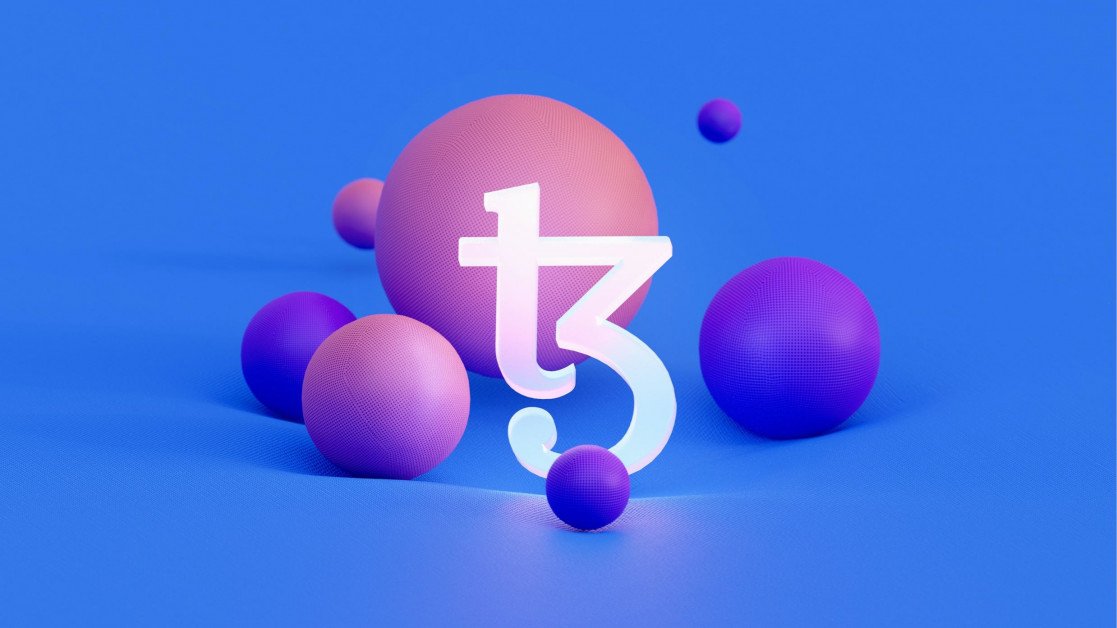 Tezos (XTZ) has developed quite a reputation as a self-upgradeable and energy-efficient blockchain. However, it is still nowhere near finishing the evolution of its chain, as there are many more things to do and improve. With that said, its developers have just launched the newest protocol upgrade, which represents Tezos’ 11th improvement.

What is the new upgrade all about?

The new upgrade is known as Kathmandu, continuing Tezos’ tradition of naming its protocol versions after ancient cities. This is actually a tradition that started from the protocol version 004, and so far, Tezos has had protocols named Athens, Babylon, Carthage, Delphi, Edo, Florence, Granada, Hangzhou, Ithaca, and Jakarta. Kathmandu is the latest one in line, but far from being the last one, thanks to the evolving nature of the in-use protocols.

According to Tezos’ co-founder, Kathleen Breitman, the developers have really made use of the platform’s unique ability to upgrade seamlessly and without having to perform hard forks. The developers realized early on how difficult it will be to make changes to the blockchain when a hard fork is required for every move and how risky projects tend to be because of it.

How is Tezos different?

Tezos was made with upgrading itself in mind, and the devs can now make as many changes as necessary with no risk. There is a formal mechanism that makes the process very straightforward, to the point where even Tezos’ consensus algorithm has been changed wholesale twice, in addition to adding a number of other improvements regarding scaling and alike. Breitman added that scaling is one of the biggest challenges in the world of blockchain technology and that most chains, including Ethereum, are still trying to find ways to deal with it.

According to her, most of these networks do not scale well, so they can’t handle a lot of transactions. As a result, there are common problems, such as congestion, rising fees, and alike. In the end, the cost of using the blockchain is getting higher and higher as more people start to use it.

In comparison, she pointed out that Kathmandu is bringing in new concepts and technical capabilities that are making Tezos ready to handle large quantities of users and still making the chain highly scalable and very cheap to use.

To learn more about Polkadot, visit our Investing in Tezos guide.