Ripple is Once Again Proclaimed to be One of the 250 Best Fintech Firms - Securities.io 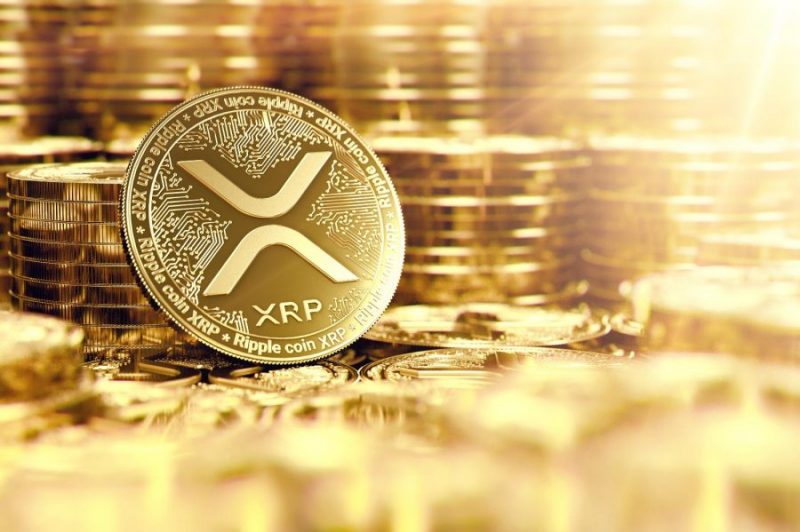 Ripple, one of the leading cryptocurrency companies from the US, recently announced that it once again made it to CB Insights’ Fintech 250 list. The list features some of the most innovative and successful fintech companies, and this year, Ripple has made a comeback alongside other firms which, as it stated, have a similar objective of shaping the future of fintech.

Honored to be listed in the @CBinsights #Fintech250 again this year, alongside companies with a similar objective: to shape the future of fintech. https://t.co/nhtVKKaocq pic.twitter.com/YzEVvW6253

CB Insights published a blog post on the matter, noting that some of this year’s winners are building safer and more efficient ways to send and receive payments, and with its RippleNet, Ripple definitely qualifies in this regard. The blog post added that other winners had been known for a variety of efforts, such as striving to make banking, loans, mobile wallets, and investing products more available to historically underserved populations around the world.

CB Insights also noted that 64% of companies that made it to the list this year are repeat winners, meaning those who have been featured in past years. Around 144 of them were featured on the list last year, in 2021, while 16 have made their way back onto the list after being featured in one of the previous years.

Unfortunately, only about one-third or 36% (90 featured companies) are new winners, which is the fewest number of new firms since the list was first started. With this being only the fifth year that CB Insights has been publishing its annual list, this is not a particularly discouraging development, although it is still quite noteworthy.

Ripple’s technology makes it a prime candidate for the list

As mentioned, the fact that Ripple made a list is not surprising, given that the company has developed a unique payment solution that has been widely adopted by numerous companies, banks, financial institutions, and others. The firm has been among the leading name in revolutionizing cross-border settlements, making them incomparably cheaper and faster than anything that old banking systems could offer. Ripple’s technology offers near-instant settlements, and it works in quite a simple way.

If a person goes to the bank in order to make an international payment, the funds that they have sent get into the bank’s system, where they are converted into XRP. They then travel using the RippleNet to the bank in the targeted country, where they get converted once again into the local currency or any other currency that the recipient prefers. All that is required for this to work is for both banks to be partnered with Ripple and users of RippleNet.

Ripple has recently made a number of announcements involving new partnerships and expansions to the South American continent, and even its legal battle against the US SEC seems to be going well for the company rather than the regulator. In fact, the coin has even seen a significant price increase due to speculations that the firm will come out of this legal confrontation vicorious.

To learn more about Ripple, visit our Investing in Ripple guide.

Ripple Defense Strengthening as Lawsuit with SEC Drudges Along