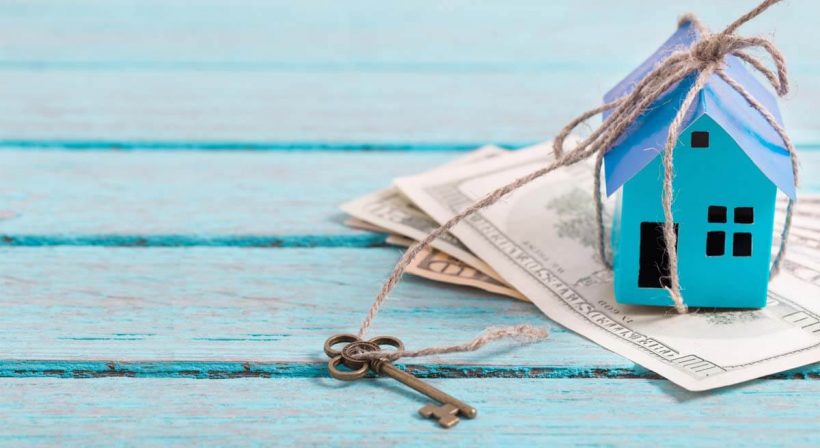 A group batch of loans, structured as HELOCs, have successfully been securitized and issued as bonds to investors on Provenance, by a group of enterprising companies.  This process saw $150 million worth of these asset-backed loans undergo the process, entirely with the use of blockchain.

Figure Technologies, who spearheaded the endeavour, believes that this is the first example of bonds being issued solely through the use of blockchain.

While this endeavour may have been spearheaded by Figure Technologies, they are not the only ones that played a role.  The following companies each took part in the securitization in varying capacities:

The blockchain that made this securitization possible is known as Provenance.  When describing the benefits of their platform, the company states,

A Quick Look at the Provenance Blockchain

While Provenance began life as a product of Figure Technologies, the company underwent emancipation in 2019.  This occurred upon completion of a lucrative, and successful, STO, which saw the company generate $20 million in investments.

Since this event, Provenance has made it clear that a focus of theirs would be to change the way real estate is managed.  At the time of their STO coming to a close, they indicated a desire to be the first at achieving the following:

Clearly, today’s news of the securitization of a group of HELOCs is right up their alley.

Upon announcing the successful completion of the securitization, representatives from multiple of the participating companies took their time to comment.  The following is what each had to say on the matter.

“Blockchain has an almost incalculable potential for unlocking value for the world’s financial markets and we’re spearheading that transformation by taking on the big challenges like securitization…Until now, the industry has been slow to move past white papers and proof of concept projects. But this first ever production-level blockchain ABS achievement importantly underscores that the times are changing.”

“Nomura is proud to have been a lead underwriter on Figure’s inaugural securitization on Provenance…Provenance is leading the way toward creating a more accessible securitization market, one where smaller issuers may securitize assets at a lower cost than the traditional model.”

“We are happy to partner with Provenance to bring to market a deal that meets the needs of our clients utilizing their innovative technology.”

Founded in 2018, Figure maintains operations in San Francisco, California.  Above all, the company is looking to leverage blockchain and DLT, in an effort to transform FinTech.  Today’s discussion is an example of this implementation.

A ‘HELOC’ simply refers to a home equity line of credit.  These are essentially credit lines which allow one to leverage equity in their home for financial flexibility – essentially an asset backed loan.  While standards for qualification may differ, depending on the region, the concept remains the same.

To date, many remain wary of HELOCs.  While they can provide great benefits when used correctly, they are not without their risks.  During the housing crisis, roughly 10 years ago, HELOC based bonds were of great popularity.  When the market collapsed, many were left owing more on their homes than they were worth.  As a result, there was a simultaneous collapse of the associated bonds.

HELOC backed bonds fell out of fashion for multiple years, but have recently seen a resurgence.

If the idea of merging blockchain and DLT with bonds sounds familiar to you, it may be, in part, due to the following instances.  Over the past year, a variety of banks have seen the merit behind this infusion of technology, and have done their best to trial it.  Make sure to peruse the following articles to learn more about how banks around the world are faring.