Connect with us
Polygon 101:

The first thing to understand when learning the difference between Polygon (MATIC) and Cardano (ADA) is that both of these networks have large followings. These systems share a goal to resolve some issues that Ethereum developers have dealt with over the last few years. From there, the differences become more evident. Here’s everything you need to know about Polygon (MATIC) and Cardano (ADA).

Polygon is a developer-centric open-source blockchain. The protocol was initially launched as MATIC before rebranding to its current title. The platform was designed to help bring more interoperability to the Ethereum ecosystem. The Ethereum DeFi ecosystem is the largest in the world. As such, improving interoperability has huge potential to drive adoption moving forward.

Polygon is fully Ethereum compatible which makes it easy for developers to migrate their protocols to the network. It also provides lower fees and a similar development process. In this way, Polygon provides a valuable infrastructure to those seeking to enter the Ethereum ecosystem and make a difference. 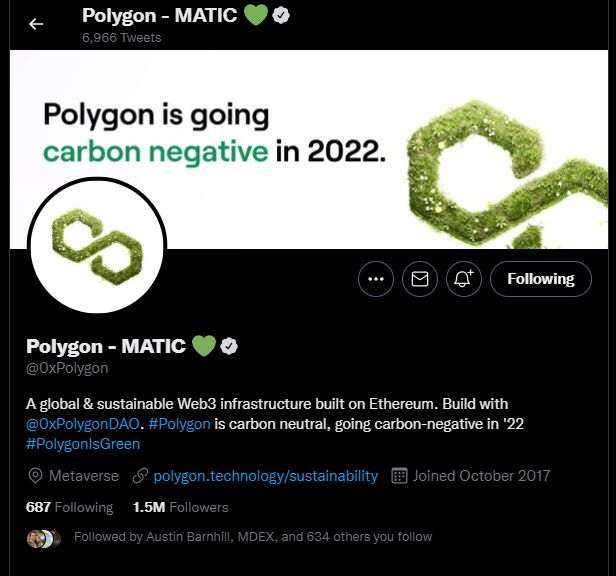 Cardano entered the market in September 2017 with a splash. Notably, the protocol was already on traders’ radar due to the fact that the project’s Founders, Jeremy Wood and Charles Hoskinson, both held high positions on the Ethereum network previously. They decided to leave Ethereum to create a more capable network. Cardano is the culmination of their efforts.

Cardano is unique in many ways. For one, it’s the first blockchain to be developed using academic theory and scientific philosophy. The protocol is regarded as the “smart blockchain” by some due to its tight association with educational facilities and processes. Today ADA operates as one of the top cryptocurrencies in the world.

Polygon reduces some major concerns for both developers and traders alike. For one, the network reduces congestion through the introduction of a new consensus mechanism. The protocol has much lower fees than the competition including zero-gas transactions.

Polygon introduces a customizable tech stack that supports the latest DeFi features. The platform empowers developers to push for new heights with their creations. As part of this strategy, the network requires no deposits and operates in a permissionless manner.

DeFi has a problem. The sector lacks many standards. As such, there are many protocols that do the same thing, just on other networks. This lack of interoperability costs developers time and effort recreating the same services. Polygon introduces an inter-network messaging system that enables Ethereum-compatible networks to communicate freely.

Cardano was built to get away from guessing and add some scientific background to the blockchain sector. The protocol was designed to be like a scientific thesis. The concept was peer-reviewed at the highest levels and top-level academics provided input to help improve the system. 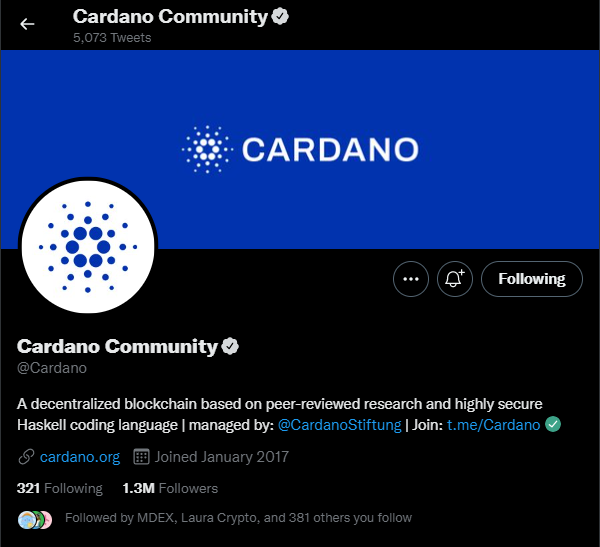 Cardano helps to reduce scalability issues in the market. Ethereum in particular is in the midst of high gas fees. These fees cause users to be wary of making transactions. This situation results in networks suffering. Cardano integrates a customized consensus system that provides performance and security to the blockchain.

Cardano has a smaller carbon footprint than its predecessors. Networks like Ethereum and Bitcoin have received criticism for their extensive power demands. Cardona’s technical structure requires low energy to remain valid. As such, the network has a tiny carbon footprint compared to PoW networks.

There are a variety of modules that developers can drag and drop to create their new protocol. You can adjust items such as consensus, staking, governance, EVM/Ewasm, execution environments, dispute resolvers, and much more. This flexibility makes Polygon a favorite for developers seeking more freedom and lower fees.

Polygon leverages four layers that work together to provide the network’s services. The Ethereum layer is responsible for staking and finality. It’s the layer that handles the internetwork messaging as well. Lastly, it supports Ethereum smart contract execution. The security layer validates the networks. As such, it handles node management and other core processes.

MATIC is a critical component of the Polygon ecosystem. The token can be used as a cryptocurrency, to pay fees, secure returns, and much more. MATIC provides fast transactions and can be sent internationally in seconds. Users must hold MATIC to interact with Polygons features.

Cardano integrates a third-generation PoS blockchain and custom cryptocurrency to provide a better user experience. The network was written in Haskell and provides full-stack programmability. The system enables developers to create in the Plutus Playground which is a web-based development interface.

Notably, Cardano has three separate and independent teams that work on its development. The teams use a set of standards to ensure interoperability. This structure has worked well for the project, with each team providing specialized services to the protocol when needed. 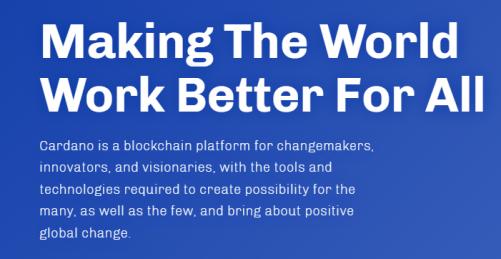 The Cardano Foundation is the non-profit responsible for driving large-scale adoption of the network. This group provides both financial and technical support to projects with the capabilities to improve the ecosystem. The group has put a strong focus on standardization as a means to improve innovation and adoption.

The ADA token is the main utility token for the network. Uniquely, the token received its name as homage to the 19th-century mathematician, Ada Lovelace. She is credited as the first computer programmer in the world. Users can find ADA on nearly all top-performing CEXs at this time.

How to Buy Polygon (MATIC) and Cardano (ADA)

Currently, Polygon (MATIC) and Cardano (ADA) are each available for purchase on the following exchanges.

When you look at the differences between Polygon (MATIC) and Cardano (ADA) it’s easy to see that these protocols look similar from afar but up close, they serve different roles. Additionally, they have different technical structures that make them unique to each other. Despite these differences, both networks provide more scalability and lower fees. In terms of which one is the better of the two, there is no clear-cut answer, as both networks have their respective niches.

Polygon Vs. Polkadot – What’s the Difference?

Polygon Vs. Solana – What’s the Difference?