Mines of Dalarnia Posted a New Optional Update for its App - Securities.io

Connect with us
Mines of Dalarnia 101: 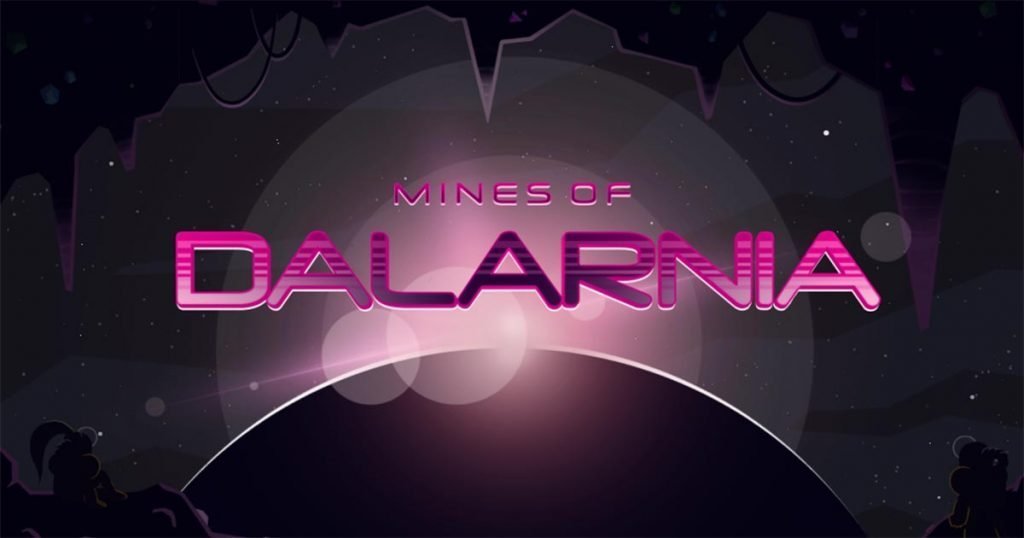 The cryptocurrency industry has seen a number of exploits and hacks over the last several months. Hacking attacks have been a common occurrence in the industry for more than a decade now, which is not surprising, given that there are great amounts of money flowing through the industry right now.

However, with all the new projects launching lately, with great ideas on how to reach interoperability, develop Web3 services, launch DeFi protocols, metaverse experiences, and alike — the crypto community is getting very excited about participating. This means that money is flowing through the projects and since so many of them are so young and as of yet unpolished, it also means opportunities for hackers to steal hundreds of millions of dollars in crypto.

We have seen this happen multiple times, primarily with interoperability projects and their bridges. But, if there is one good thing coming out of it all it is that every project has taken the security and quality of its code extremely seriously. The latest example of this is the metaverse game called Mines of Dalarnia.

This is a Minecraft-inspired game that has two type of participants — those who own LAND tokens, and therefore land in its metaverse, and those who can rent that land in order to mine it for minerals, relics, and other valuable assets that can then be used to improve their gear, or simply sold for profit. Mines of Dalarnia launched its mainnet only a few weeks ago, and as of right now, it is considered a very young project.

This is why the project has decided that it is imperative to comb through its code and fix any and all issues that it might find, and so it just launched a new update yesterday, June 30th, noting that it will consist of minor patches containing bug fixes and quality of life improvements. The project announced that servers will be down between 4 pm UTC and 8 pm UTC for scheduled maintenance, and only a few hours after this announcement was made, the project successfully came back online. It noted that the updates are optional, and players can still continue playing the game without them. However, installing the patches will certainly improve security, and potentially user experience.

According to the project’s announcement, there are new features and bug fixes that will allow things such as terraforming land only once in 24 hours, pausing the game when the app is minimized or loses focus, and enabling increased gem drops for moth-type enemies in all biomes.

Other changes include forcing the player to hold attack for 2 seconds to exit a dig, fixing several instances in the interface where values would not update immediately, adding ultrawide resolution support, adding new animation effects for different things, and alike.

In addition to all of this, the project has fixed a number of bugs, thus preventing their use for illicit purposes, which will, hopefully, be enough to keep bad actors away from its game, and its users’ funds.

To learn more visit our Investing in Mines of Dalarnia guide.

Mines of Dalarnia Summarizes its Progress in June 2022

Coinbase Lists Mines of Dalarnia and Three Other Cryptos