Connect with us
Stelar Lumens 101: 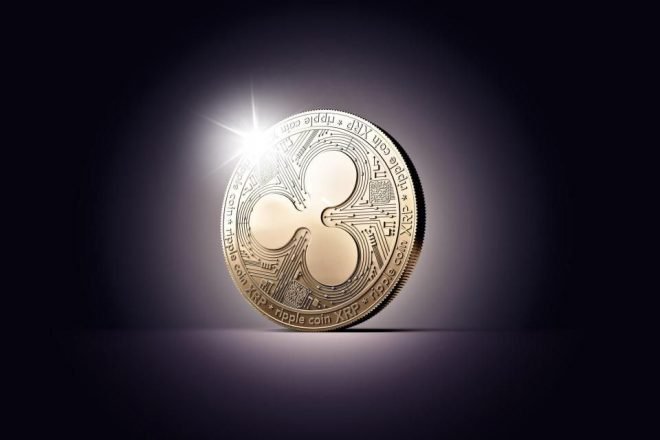 The Stellar Foundation said that Mercado Bitcoin would work on one of the nine projects marketed by the Laboratory of Financial and Technological Innovations of Brazil (LIFT). The institution was created to develop a viable CBDC product that aligns with Brazil’s government’s objectives.

LIFT is working on developing a “Minimum Viable Product” for a CBDC is a product that will meet the requirements of the Central Bank of Brazil. The ideal CBDC for the Brazilian government offers the best solutions while needing the least effort.

The initiative has been supported by the Central Bank of Brazil and the National Federation of Central Bank Servers Associations (Fenasbac). Moreover, all the projects involved in the study have to ensure that the CBDC has multiple use cases once it is issued.

Mercado Bitcoin is among the companies involved in developing Brazil’s CBDC. The CEO of the exchange, Reinaldo Rabelo, said that the company planned to build solid solutions that adopt the blockchain technology offered by Stellar.

Rabelo noted that the infrastructure provided by Stellar was enough to meet all the parameters needed to evaluate and approve the Brazilian CBDC. He added that Mercado Bitcoin had access to the structure needed to build the CBDC product.

“We are in a consortium of companies with the structure and ambition to build robust solutions for the financial market through blockchain technology. Utilizing the Stellar network will allow us to deliver a complete case for evaluation by the Central Bank,” Rabelo added.

The CEO of the Stellar Development Foundation, Denelle Dixon, said that Stellar was planning to explore the different use cases for the Brazilian CBDC, Real Digital. Therefore, this new collaboration would enable Mercado Bitcoin to release a blockchain product that will transform how Brazil interacts with money.

“Stellar was designed for asset issuance, and its built-in compliance tools give Mercado Bitcoin a strong foundation to develop a solution with the features that Bacen expects to see,” Dixon added.

The major competitors of Mercado Bitcoin are some of the reputable names in the finance sector. These names include Aave, ConsenSys, Microsoft and Visa. The efforts of the government of Brazil to work with Mercado Bitcoin on its CBDC development show that the country is focusing its CBDC plans on leading financial and technological companies.

Brazil’s CBDC will launch in the second half of 2022

The Central Bank of Brazil governor, Roberto Campos Neto, confirmed that the CBDC would be launched within the second half of 2022. Like in Europe, Brazil will release a trial phase for its CBDC before publicly launching it for use by the public.

Neto has also said that the value of the CBDC will depend on the Reserves Transfer System (STR). STR is “a system that liquidates all assets (in Brazilian Reals) and is guaranteed by the Real.” He also said that the new system would allow banks to issue stablecoins on their deposits. Brazil’s CBDC platform will also support smart contracts and decentralized finance (DeFi) solutions. This will make it an all-round product.

To learn more visit our Investing in Stellar guide.