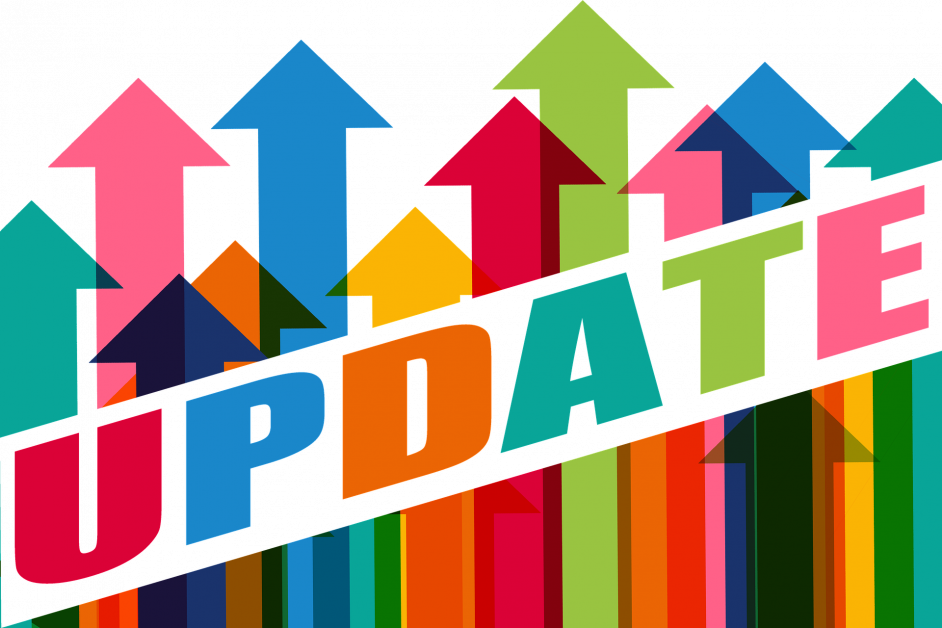 Despite occuring months ago, the digital asset sector has not yet recovered from the collapse of LUNA/UST.  Even now as we approach Q4, various companies are still reeling from the collateral damage experienced – most notably firms with exposure to the ill-fated Three Arrows Capital (3AC) hedge fund.  The following is a brief update on recent developments involving the most notable of this crop, including Celsius, Voyager, Vauld, and 3AC itself.

After being forced into liquidation in late June, all eyes have been on 3AC, its financial records, and the company’s founders.  Most recently, it is believed that the Singapore High Court granted a petition put forth by Teneo that would give the advisory firm access to further financial records held in Singapore regarding 3AC assets.  This was a necessary move, as 3AC is based in Singapore, while Teneo was appointed by courts in the British Virgin Islands.

3AC was a popular hedge fund manager which maintained significant exposure to LUNA/UST.  When the latter lost its peg and collapsed in epic fashion earlier this year, the fund defaulted on various positions taken with the companies listed here today.  The aftermath resulted in losses believed to be in the billions.

If the events involving 3AC weren’t bad enough, Celsius has just launched a fresh lawsuit alleging that a former employee/CEO of KeyFi, absconded with tens of millions of dollars.  Interestingly, this is a countersuit to one that was filed weeks prior by KeyFi itself against Celsius.

KeyFi claims that it had a ‘handshake’ agreement with Celsius that would see the former granted a portion of profits from staking activities involving funds lent out by Celsius.  Meanwhile, Celsius has put forth that KeyFi managed to lose much of the funds due to ‘gross mismanagement’, and that and the people behind it are thieves after failing to return the funding which KeyFi had been lent.  Adding even more complexity to the situation, Celsius alleges that KeyFi turned to the now infamous Bitcoin mixer/tumbler ‘Tornado Cash‘, to cover its tracks.

Neither Celsius nor KeyFi has minced words in their respective lawsuits, calling each other thieves, ponzi orchestrators, and more.

For example, Celsius states that, “The Defendants’ liability to Celsius is staggering. The coins the Defendants apparently lost through their gross negligence alone are worth many tens of millions of dollars, and the assets that they converted, and the proceeds of those assets, may be worth tens of millions more.”

With Celsius currently in the midst of bankruptcy, it stands to reason that it will be some time before this situation is sorted and the truth on which narrative is accurate comes out.

For those affected by the recent events involving Celsius, an electronic claims form can be found here.

Meanwhile at Voyager, a recent request to distribute nearly $2 million worth of retention bonuses to its employees was granted by the U.S. Bankruptcy Court.

With the company already owing significant sums of capital to its creditors, this was obviously a move that did not sit well with many.  The rationality behind it though was that such a move was necessary to ensure the company maintained sufficient staff to continue operations and continue moving forward with its bankruptcy proceedings.

At the end of the day, the Judge behind the decision found that, “the relief requested in the Motion is in the best interests of the Debtors’ estates, their creditors, and other parties in interest”.

Despite the ruling, many maintain the stance that the employees deemed ‘critical’ to Voyagers operations should not be prioritized over creditors, regardless of whether they held the power to make decisions within the company.

For those affected by the recent events involving Voyager, the company has recently released a ‘claims process for your crypto’.

Shift your attention to recent events in India, and you will see that regulators and authorities alike have begun cracking down on alleged bad-actors within the nation.

One example of this involves Vauld, which is yet another crypto lender in the midst of bankruptcy proceedings due to exposure to 3AC.  Making matters even worse for Vauld, India’s Enforcement Directorate (ED) recently froze over $46 million worth of assets in the company’s possession.

This action was taken with the ED stating, “These amounts were nothing but proceeds of crime derived from predatory lending practices”.  In addition to these allegations, the ED has shared that despite being given repeated opportunities, Vauld (which goes by Flipvolt in India) has failed to cooperate with its investigation by failing to provide requested information, and maintained ‘lax’ KYC norms.

What is the State of Crypto in India? Regulatory Concerns, RBI Commentary, and Shardeum