Connect with us
Litecoin News 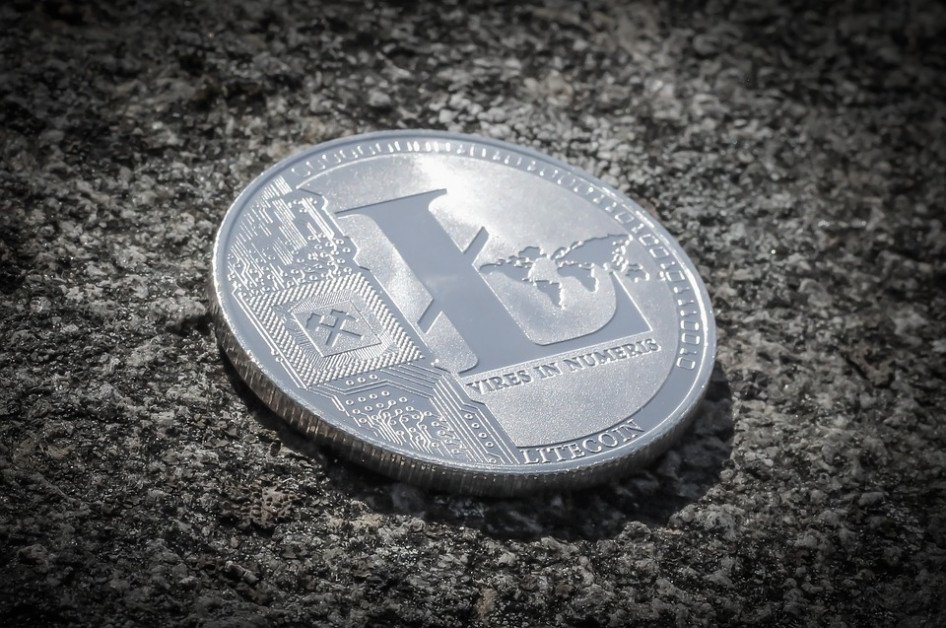 The high volatility in the broader cryptocurrency market has prevented Litecoin from making significant gains. However, the Litecoin network is showing signs of a strong recovery. LTC is around 65.9% below the all-time high created in May last year.

The Litecoin network hash rate has increased significantly, and it is now at levels that were last recorded in August 2019.

Data from BitInfoCharts has depicted a strong recovery in Litecoin’s price. The Litecoin mining hash rate surged to 397 Th/s on February 1. This is the first time this hash rate has reached this number since August 2019. While a slight dip has been reported, the figure is still above 390 Th/2.

In May last year, the Litecoin network hash rate had nearly touched two-year highs. However, after reaching 384 Th/s, the metric took a sharp turn, nearly halving in value to reach 170 Th/s in June 2021. The massive decline was attributed to the cryptocurrency ban in China. This ban did not just affect Litecoin but the entire cryptocurrency market.

However, the hash rate and the network difficulty have been steadily recovering since July. The two metrics also recovered alongside LTC’s price recovery. However, the LTC price recovery has not been void of major hurdles, as it has never recovered to the levels created before the China ban on crypto.

The robustness of the Litecoin network has also been demonstrated by the failure of the metric to register any decline in January despite a strong bearish trend across the cryptocurrency market.

In July 2019, the Litecoin network hash rate peaked at 523 Th/s. However, a halving event happened when the mining reward on the network was halved. Since then, the hash rate has been on a downtrend, and it only registered a recovery in May last year.

The halving event deterred many investors from the network. The network was not the only thing affected, but LTC’s price was too. The price of LTC dipped to two-digit figures, and it took at least sixteen months for the price to push past the $100 level.

Mining activities on the Litecoin network have remained profitable despite the market volatility. The mining activities were profitable throughout 2002, and they have remained the same until the early months of 2021. The recovery of the hash rate and the mining difficulty was a bullish factor for Litecoin, and the network could record a rise in investor interest again.

The global crypto regulatory framework has shifted, and it is less favourable towards protocols that foster privacy and anonymity. Despite this limitation, the Litecoin network is working on a MimbleWimble (MEB) upgrade to bring privacy features into the network.

This upgrade is being integrated after two years since the network development. The upgrade commenced in December 2019 after the team at Beam Privacy revealed the implementation of the MWEB upgrade in the form of Extensions Blocks (EB) on the Litecoin network.

The upgrade has created a bullish flag for Litecoin, with developers stating that it will promote the adoption of LTC as a means of payment during daily transactions, paying salaries and purchasing a property.

To learn more about this token visit our Investing in Litecoin guide.