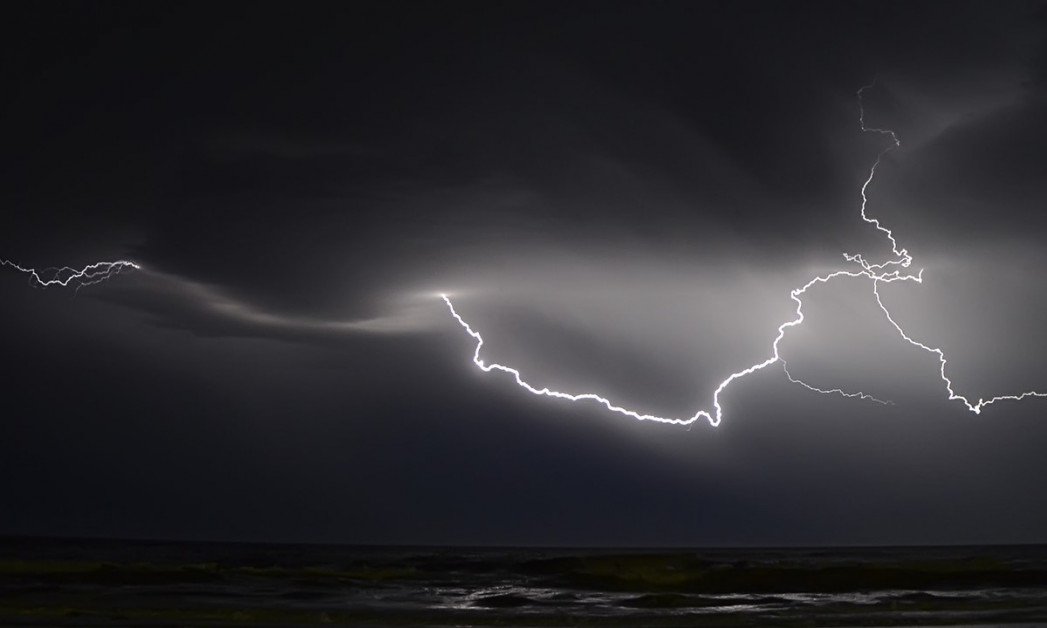 It its short life thus far, Bitcoin has managed to become an increasingly accepted global medium through which value can be stored and transferred.  There is one major issue though – on-chain activity has grown to such an extent that users can some times experience relatively slow transaction speeds, and high fees.  As a result, the narrative surrounding Bitcoin has shifted over the years from it being known as a digital currency, to a digital store of value and transfer medium.  Thankfully, there is a widely accepted solution to these issues which is finally gaining legitimate traction within the sector – the Lightning Network (LN).

Acting as a second-layer protocol, the LN works to reduce network congestion by moving transactions off-chain.  In doing so, the LN has the ability to transform the Bitcoin network into one that can be used in a practical sense for nearly instant micro-transactions.  The following are a few perks of the LN which allow for this to be the case.

If successfully implemented on a wide-scale, the LN has the potential to make scores of upstarts within the sector – which tout themselves as ‘BTC killers’ – obsolete.  It can allow for Bitcoin to function not only as a digital store of value, but as a digital currency.

The first steps towards adoption of the LN, which were taken long ago, have now led to a cascading effect in 2022 as the technology is finally sound enough for larger outfits to trust it without feeling like guinea pigs.  From SegWit being activated in 2017, to the more recently implemented TapRoot upgrade, the following are each examples of LN adoption made possible by these upgrades.

The newest, and arguably most significant, example of LN adoption was just announced at Bitcoin Miami 2022 by Strike – a payment app based out of Chicago.  Jack Mallers, CEO of Strike, stated that the company has not only partnered with NCR, Blackhawk, and Shopify, to integrate the LN.

Naturally, this announcement has caused a notable amount of excitement in the digital asset sector, as it means industry giants like WalMart, McDonalds, Macy’s, etc. now have the means to accept digital assets as a form of payment with ease.  If only one company of such stature were to announce such a move, there would no doubt be a domino effect throughout the mainstream as others scramble to not be left behind.  While this is not yet the case, Strike’s announcement is a promising step towards such a scenario.

Also taking place at the Bitcoin Miami 2022 conference, RobinHood announced the long-anticipated launch of its own digital wallet – which will come fully LN enabled.  This service along has a waitlist of over 2 million people, who will soon be exposed to what Bitcoin can achieve with the LN enabled.

Formerly based out of San Francisco, Kraken is a popular digital asset exchange that became one of the first to support the LN when it announced its intent to implement the protocol roughly a year ago.  Fast forward to the present, and the exchange has stayed true to its word, announcing on April 4th that the LN is now live for all of its clientele.

On April 6th, BitPay announced that it had launched immediate support for the LN.  It described this move as allowing for merchants and customers to, “…make “off-chain” transactions without congesting the main blockchain, while still receiving the same security and convenience of Bitcoin payments.”  BitPay also notes faster speed, lower fees, and scalability as the main reason for adoption of the LN.

The examples listed above are only a few out of many.  With that being the case, and the LN now being widely accepted, what is next for the promising protocol?   Lightning Labs, a company focused on developing the LN, believes that the next step is to integrate TARO – a protocol which can bring stablecoins to the LN.  The idea has shown such promise that Lightning Labs was able to successfully raise $70M to achieve this feat.