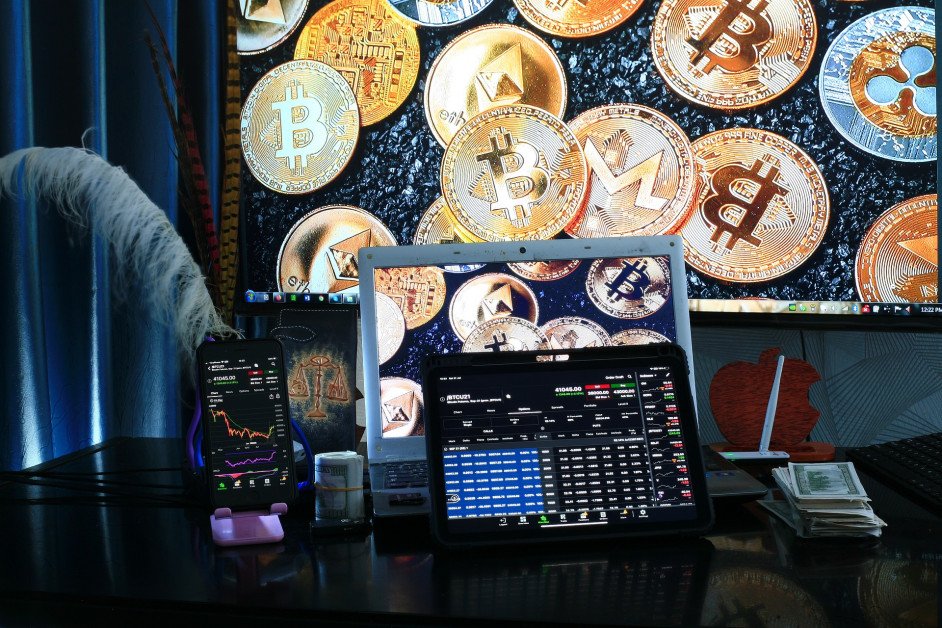 The collapse of crypto exchange FTX and its sister company Alameda is not an isolated story, as its drags down the entire crypto market, with Bitcoin failing to consolidate above $16,000.

Centralized crypto lenders are among the most affected sector, along with crypto miners. From Celsius to Voyager, which showed cracks well before the FTX bankruptcy, many crypto lenders are having a hard time, with Celsius already being bankrupt. Here are the latest updates on the crypto lending sector:

Celsius Network is now defunct, but the bankruptcy procedure still continues. On Monday, a New York court gave the nod to Celsius’ request to set a deadline for its clients to file proofs of claim in the ongoing bankruptcy proceedings.

The US Bankruptcy Court of the Southern District of New York said that Celsius clients could file claims against the crypto lender until January 3, 2023. Any individual or entity that has an account with Celsius is free to file a claim via mail, by hand, or the claims agent Stretto’s website.

Celsius was one of the first major crypto businesses to freeze withdrawals following the Bitcoin crash in mid-June of this year, eventually filing for Chapter 11 bankruptcy and admitting over $1 billion hole in its balance sheet.

Now the Federal judge overseeing the Celsius case is investigating whether the platform was a Ponzi scheme, as clients alleged that the crypto lender had used the assets of new customers to facilitate withdrawals and cover existing yields.

The New York court’s decision to set a deadline for customer claims follows allegations that the company had insufficient accounting and operation controls in the management of client funds.

The next court hearing in the Celsius case is scheduled for December 5, 2022.

BlockFi Has Been Silent Since Halting Withdrawals

The collapse of FTX, which was the second largest crypto exchange and had a generous venture capital arm, has affected several other major players, including BlockFi.

About two weeks ago, the crypto lending service halted customer withdrawals, citing a significant impact from the FTX bankruptcy.

The company denied rumors that a majority of its assets were tied to FTX. However, it admitted a significant exposure to the bankrupt crypto exchange that was run by the once multi-billionaire Sam Bankman Fried. BlockFi said in a statement:

Despite the assurance from BlockFi, the crypto community is wary because Sam said the same right before the collapse. Celsius was also silent while withdrawals were paused, and it ended with bankruptcy as well.

Moreover, BlockFi executives are pondering bankruptcy filing in private, according to Bloomberg.

What’s even worse, BlockFi might face potential losses of up to $80 million due to its exposure to crypto miner Core Scientific, which admitted in a regulatory filing that it might file for bankruptcy.

Voyager Acquisition Back on the Table for Binance

Crypto lending firm Voyager is up for grabs again, as FTX is not there anymore to acquire it for $1.4 billion as previously agreed. Binance US is reportedly preparing a bid for the lending platform that also started to show cracks in June.

Binance previously tried to win the bid as well, but FTX went ahead amid concerns that Binance’s takeover of US-based Voyager posed national security risks amid the ongoing tensions between the US and China.

The collapse of FTX opened the door to another bidding race, as Voyager said it was looking for an investor, with Wave Financial and Cross Tower also showing interest besides Binance.

Voyager said in a statement that it had no exposure to FTX:

“It is important to note that Voyager did not transfer any assets to FTX US in connection with the previously proposed transaction. FTX US previously submitted a $5 million ‘good faith’ deposit as part of the auction process, which is held in escrow.”

Voyager’s VGX token surged over 50% at the end of last week following reports on Binance’s bid, although it has corrected since then.

Another troubled crypto lender is Vauld, which has about $10 million in accounts from bankrupt FTX, as it was one its partner crypto exchanges.

As of July, Vauld owed over $400 million to its creditors, most of whom were retail investors.

Nexo Accused of Blocking Withdrawals in 2021

A fresh scandal might shake major crypto lending platform Nexo, which is being sued in the London High Court by a group of investors who claim that the lender blocked them from withdrawing about $126 million worth of crypto, according to a Monday report by CityAM.

It’s worth noting that the plaintiffs are relatives: brothers Jason and Owen Morton and their cousin Shane Morton. They allege that Nexo saw their accounts frozen after trying to withdraw their crypto holdings.

Eventually, the Mortons claim that they were pressured by the company to sell millions’ worth of Nexo’s native token back to the company at a lower price to avoid being blocked from withdrawing their crypto.

Nexo says the accusations are “opportunistic,” given that the three investors initiated the case more than one year after the events. The company said in a statement:

Meanwhile, Nexo confirmed earlier this month that it had zero exposure to FTX/Alameda after withdrawing over $200 million from FTX in the first week of November.