KYC/AML - Who is Proactive? Who is Under Fire? - Securities.io 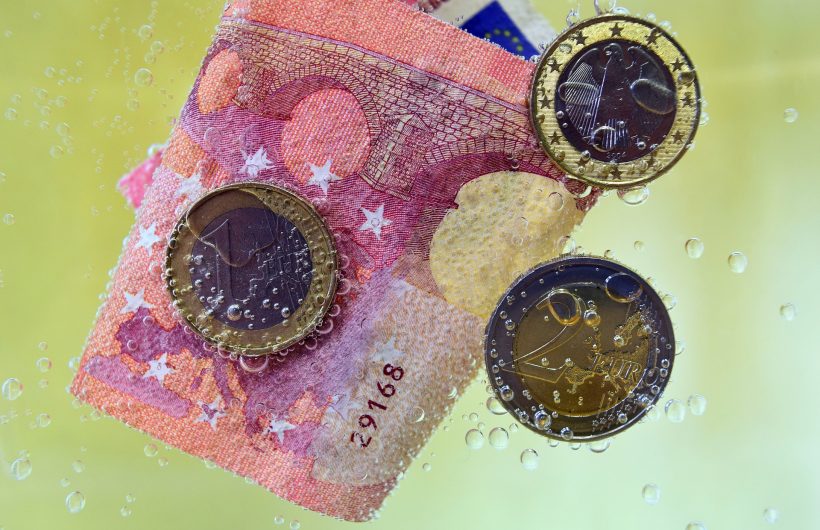 AML (anti-money laundering) refers to the laws, regulations, and policies that are used by financial-based institutions to monitor and screen customers’ source of funds, and to ensure that the funds are obtained legally; AML acts as a deterrent for criminals wishing to hide and move illegal money.

A subset under the larger AML umbrella is KYC (know-your-client/customer).  KYC is the collection of data by financial institutions to know its customers better and establish a customer profile that details a customer’s risk tolerance, financial position, and financial literacy.  Documents often collected in the KYC process are notarized passports and utility bills, employment status, net worth, source and description of funds, etc.  KYC is used to protect the financial institution and the customer.

Why are KYC and AML practices important?

While it would be nice to live in a world absent of bad actors, this is simply not reality.  KYC/AML plays a role in creating safe and fair financial markets for everyone.  They also provide a means of recourse against those found to be acting in bad faith.

There are drawbacks in trying to foster fair markets though – notably, a loss of privacy.  Yes, honest investors may gain better safety, but they are also forced to give up vital identifying information about themselves.  This is a valid concern; when giving up personal data, you are entrusting that it will be safely guarded by the receiving entity.  Unfortunately, financial institutions are not immune to data breaches as recently made evident by the Canada Revenue Agency which had a breach of more than 48,500 accounts.

Despite the noted benefits of KYC/AML, there are many companies that have opted for a half-hearted approach to these practices.  The following are only two recent examples in a pool of many which highlight this.

One of the largest cryptocurrency exchanges in the world, one would assume that Binance would partake in good KYC/AML practices. This, however, is not the case in the eyes of Japanese exchange, Zaif.  This lesser-known exchange is now suing Binance over its ‘lax’ KYC/AML practices.  The lawsuit stems around a hack of Zaif in 2018, which resulted in roughly $60M of stolen assets being laundered through Binance – an occurrence that Zaif believes would not have occurred if the KYC/AML procedures used were up to par.

ePayments Shut Down by FINRA

In this instance, payment processor, ePayments, went under a FINRA imposed lockdown in early 2020. While the company has remained quite tight-lipped regarding the reasoning for this, it is known that the lockdown stems from a lax approach to KYC/AML.  In recent days, ePayments has provided a small update, indicating that it is commencing a platform restart soon – albeit with the discontinuation of support for cryptocurrencies – after months of overhauling its KYC/AML approach.

Although there are those that have not placed enough emphasis on KYC/AML, others have watched and learned from these transgressions.  The following are examples of this, showing both service development, and adoption.

This recent announcement is more than just an investment. BnkToTheFuture will be incorporating a tailor built solution by Blockpass, meant to facilitate comprehensive and efficient KYC/AML procedures.

Industry leading, Securitize, recently launched a new service, dubbed ‘Securitize ID’. This service was built to bring new efficiency to KYC/AML procedures.  It essentially allows for an investor to be ‘whitelisted’ after completing KYC/AML processes through Securitize.  Being whitelisted involves assigning a unique investor ID, which is then recognized by co-operating companies – meaning the process does not need to be repeated countless times.

If anything can be derived from these various examples, it is that the world of blockchain needs to take KYC/AML seriously.  While there may not have been services to fit these needs at one point in time, this is no longer the case.  Moving forward, expect to see increased adoption of these services tailor-built for KYC/AML, as companies look to avoid the wrath of regulators, and ensure fair markets for clientele.