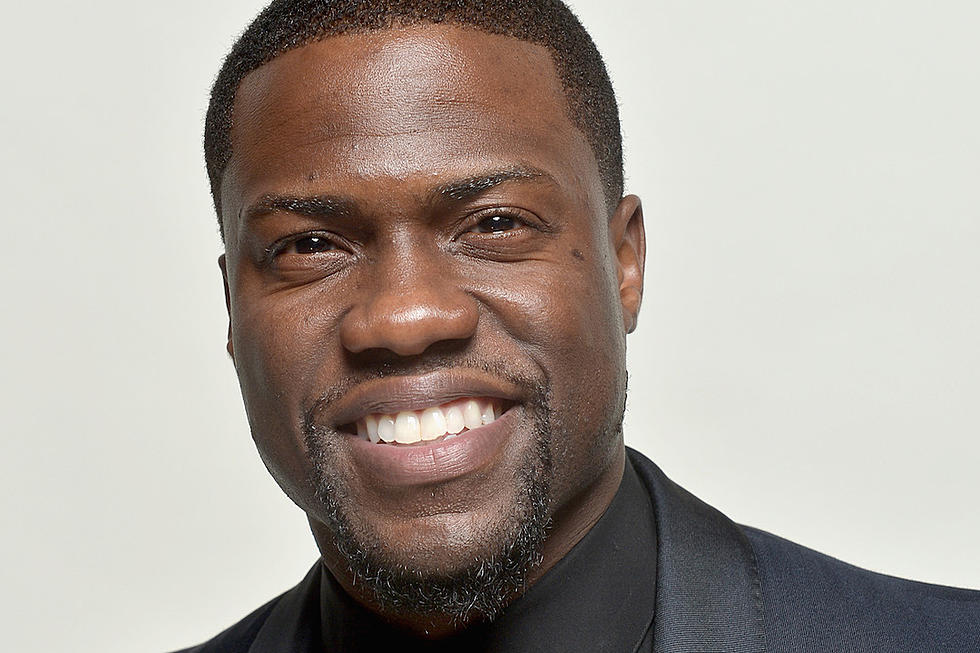 Comedian Kevin Hart could be laughing off a $7 million lawsuit brought against him for his promotion in the 2018 FLiK Initial Coin Offering (ICO). FLiK promised to bring about a revolution in the entertainment industry. Sadly, the project was a flop that cost investors over $2 million. Now, these investors want everyone involved in the project to pay.

The initial charges levied against the FLiK team included the sale of unregistered securities through misrepresentation and celebrity endorsement. Importantly, these charges were amended earlier in the year to include $7 million in damages against Kevin Hart specifically. The plaintiffs believe Hart used his influence to peddle the scam to his huge network.

Hart isn’t the only person, or even celebrity, caught up in the fiasco. The lawsuit also lists FLiK executive, Ryan Felton, and rapper Clifford Harris Jr., aka T.I. Notably, a US court acquitted T.I  of all charges relating to the ICO last month. According to court documents, a judge ruled that the plaintiffs were unable to provide statements from Harris about the value of the FLiK tokens.

The news came as a blow to the plaintiff’s case against Hart but there are some differences. The lawsuit points to Hart’s Facebook and other social media pages as proof of his cooperation in the scheme. Hart has over 400,000,000 social media followers. Following his post, the coins’ market value rose by 400% before eventually free-falling into obscurity. Its this price fluctuation that the plaintiff proves Hart was a major component in the FLiK ICO campaign.

The FLiK project entered the market in September 2018 via a highly-publicized initial coin offering. Developers envisioned a revolutionary approach to the development and distribution of the entertainment business via the platform. According to the whitepaper, the FLiK protocol featured an end-to-end entertainment ecosystem. The protocol gave users the ability to get a project funded, filmed, distributed, and paid for all within the FLiK framework. 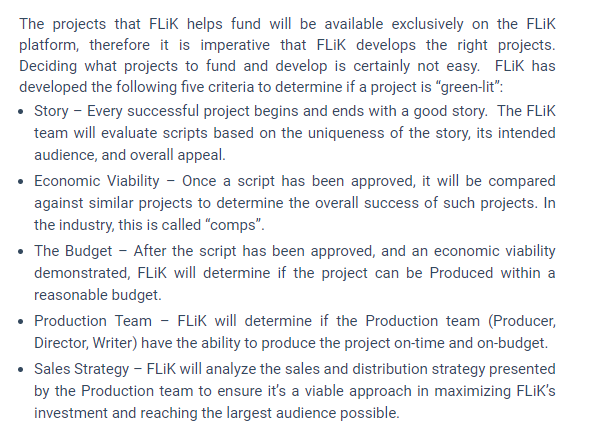 The FLiK ICO isn’t the first project to see celebrities wrapped up in a lawsuit. Last year, the Paragon Coin project met a similar fate as another rapper, The Game, and a former beauty queen, both ended up on the wrong side of a lawsuit for their promotion of the project. Importantly, Paragon was to be a seed-to-sale marijuana logistical system. Unfortunately, the end result was losses for investors.

Market manipulation continues to be a hot button issue for the STO community. Now, more regulators want a global approach to the issue. Recently, Japan instituted new crypto regulations that specifically forbid making false statements or misrepresentations regarding STOs. These laws could see widespread adoption as more investors seek to participate in these revolutionary crowdfunding campaigns in the future.

If the plaintiffs want to stick Hart with a $7 million bill, they will need to prove that he promoted the project directly. In the eyes of regulators, telling someone to check out a project isn’t the same as telling someone a project is an amazing opportunity. For now, the situation is no laughing matter for either parties.

The Blockchain Association Grows with Addition of TokenSoft

Dropil Inc. Find Themselves in the SEC Bad Books