Investing In Ravencoin (RVN) - Everything You Need to Know - Securities.io

Connect with us
Ravencoin 101:

Ravencoin (RVN) entered service as a next-generation Bitcoin hard fork that adds considerable functionality to the PoW market. For example, Ravencoin can support the creation of assets and the execution of smart contracts. As such, the network has tokens that represent a wide variety of assets including securities, commodities, and collectibles.

Ravencoin remains one of the most popular Bitcoin hard forks due to a combination of factors. For one the network launched with strong financial support from Medici Ventures, a subsidiary of Overstock.com. The goal of the project is to provide the security of Bitcoin with the programmability of newer blockchains.

What Problems Does Ravencoin Attempt to Fix?

One of the main issues that Ravencoin was designed to eliminate was token issuance confusion. Creating digital assets can be a challenging task for those with no previous experience in the matter. In the past, it required blockchain developers which were expensive professionals. 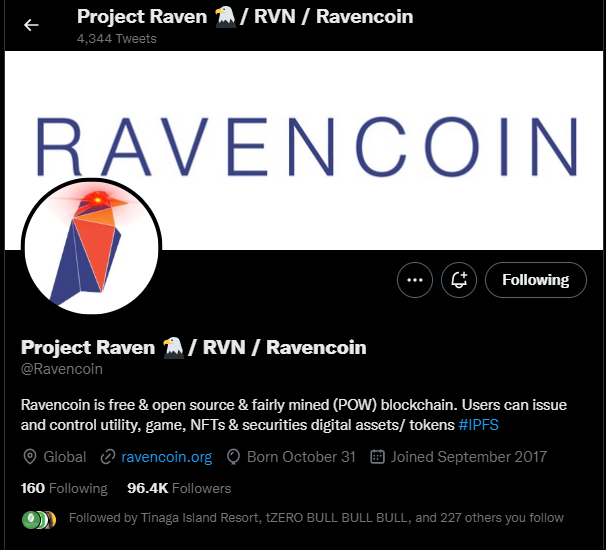 Ravencoin replaces the need for professionals with an easy-to-navigate interface and token issuance protocol. Anyone can launch digital assets on Ravencoin in minutes. The protocol features an open-source code and the developers invite third parties to add to the ecosystem.

Another major concern for Ravencoin developers was mining exclusivity. The Ravencoin development team looked at Bitcoin and recognized that the mining sector was becoming centralized due to the introduction of high-priced ASIC miners. These miners cost thousands and require technical skills to set up. As such, fewer people can participate in these networks.

Ravencoin introduces anti-ASIC card protocols to prevent this same scenario from playing out in the network. Users can mine Ravencoin using regular graphic cards. This structure is ideal because it means more people can join the ecosystem and help support network security.

Another major issue that was on the mind of Ravencoin creators was energy consumption. There has been a lot of debate about crypto energy consumption. Networks like Bitcoin can use more power than small industrialized nations. As such, people have pointed out that these systems lack sustainability.

Ravencoin enters the market as a highly sustainable alternative. The protocol enables low-power mining which helps to reduce the network’s carbon footprint. This approach is a part of the network’s larger goals to become an lasting PoW blockchain for developers and users to leverage. 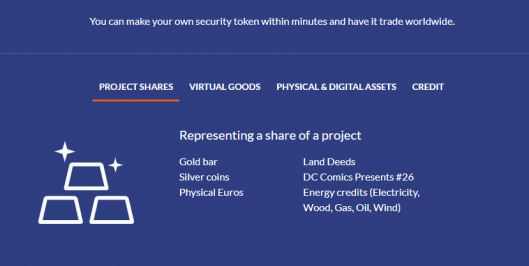 Another concern that Ravencoin helps to eliminate is a lack of incentivization for network participants. Ravencoin asset distributors and issuers can introduce additional promotions to their networks to drive usage. As such, you can add items such as airdrops to keep the community engaged and entertained.

There are a lot of reasons why so many people have switched to Ravencoin as their blockchain of choice. For one, anyone can issue digital assets in minutes using easy navigate features. Additionally, the network provides a high level of transparency.

You can see the developers desire to remain community-focused has been a concern since day one. They didn’t do a pre-mine or put any tokens aside for the development team. Instead, a fair launch was conducted. This strategy has helped Ravencoin build a strong community.

Ravencoin is all about flexibility. Users can create a huge selection of digital assets from tokenized securities to NFTs (non-fungible tokens). NFTs can represent any individual item. They are one of the fastest-growing sectors of the blockchain market.

Ravencoin was designed to provide the highest level of security to users and developers. The protocol introduces unique protections such as the separation of user IDs and wallet addresses. Additionally, the platform has undergone multiple third-party audits to provide another level of confidence to users.

How Does Ravencoin Work?

Ravencoin is an upgraded Proof-of-Work network. PoW networks operate through the use of miners that validate transactions. Unlike Bitcoin, Ravencoin integrates some protections to prevent ASIC miners from being used. Interestingly, the network uses 16 different hashing algorithms as part of this strategy.

Anyone can make a digital asset by burning RVN tokens on the blockchain. The process is streamlined and requires no previous blockchain experience. This strategy is ideal because it adds value to RVN while also decreasing supply which pushes demand up.

One of the most unique aspects of the Ravencoin economy is the messaging system. This system is great because it enables token issuers to communicate with their followers directly. You can use the system to provide incentives along with information which makes it even more valuable.

RVN is the main utility token for the network. Users burn RVN to create new digital assets. It can also be used to send value or data in a p2p manner. RVN is also used as collateral for the lending protocol and can be traded for other digital assets using DEXs. There are only 21 billion Raven slated for issuance over the life of the project.

Ravencoin introduces a new Proof-of-Work (PoW) consensus mechanism called KAWPOW. The system operates similarly to Bitcoin in that there are miners but there are some key differences. For one, the network features 1 min blockchain time rather than 10 minutes like Bitcoin. Additionally, the block reward is 5000 RVN.

The Ravencoin whitepaper hit the market in October 2017. In January of the next year, the project went live. The network lists Bruce Fenton, Tron Black, and Joel Weight as its co-founders. Notably, these individuals all have tech backgrounds. For example, Fenton was an early Bitcoin coder and Weight worked as technology Chief at Overstock.com.

In January 2020, the Ravencoin foundation was created. That same month, the network did its first halving. These actions helped to drive Ravencoins value up 12%. Today, the network remains a popular option for those seeking PoW security with programmability.

How to Buy Ravencoin (RVN)

Currently, Ravencoin (RVN) is available for purchase on the following exchanges.

Ravencoin (RVN) – PoW Is Not in the Past

Networks like Ravencoin exemplify the best aspects of PoW consensus. The platform manages to retain high security while enjoying scalability on par with the competition. These features coupled with its programmability and messaging system make Ravencoin a unique option to consider. As such, you can expect to hear more from this network moving forward.