Has the Original Ethos Behind Bitcoin Become Lost? - Securities.io 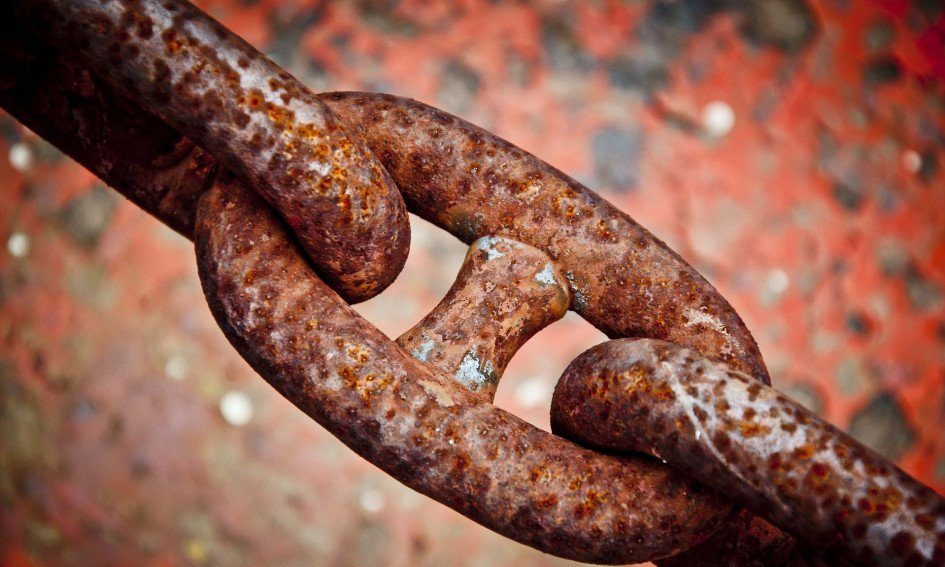 Bitcoin was designed as a virtual money system that avoids centralized intermediaries, but does it stick to its original vision? The oldest cryptocurrency looks very different now, and it may deviate further after governments tighten crypto regulations.

What Was the Original Vision of Bitcoin?

Bitcoin was introduced by a whitepaper signed by Satoshi Nakamoto, a pseudonym for an individual or a group of people who envisioned a decentralized global e-cash system that would enable permissionless and trustless transactions conducted without intermediaries. The key element of the new money system is decentralization, as the network is maintained by all users who can potentially take part in the process of monitoring and approving transactions, i.e., mining.

Well, that sounds good on paper, and that could be the case in the first years of Bitcoin, but eventually the network has gradually changed.

Bitcoin is now used in ways that are not compatible with Nakamoto’s whitepaper. To begin with, its means of exchange status has been losing ground due to the extreme volatility that has hindered merchants from accepting crypto payments en mass. Eventually, Bitcoin ended up as a store of value (SOV), which encourages major players to hold the coin for potential returns, thus diminishing its velocity and leading to a massive inequality in coin distribution across holders.

Satoshi’s whitepaper calls for a purely P2P version of electronic cash that “would allow online payments to be sent directly from one party to another without going through a financial institution.” The fact that the author mentions merchants and online commerce clearly indicates that Bitcoin was initially designed as a means of exchange, but that status is not suitable at this point.

How Have Centralized Entities Changed the Game?

Centralized exchanges have had the greatest contribution to promoting the adoption of Bitcoin. However, the popularity of cryptocurrency across all demographics came at a cost – Bitcoin has lost its original attributes of an e-cash system that is totally decentralized and trustless. Users had to trust centralized exchanges and hold their crypto funds with them, which sometimes had dramatic consequences – see Mt. Gox, for example.

Libertarians responded with the rise of the decentralized finance (DeFi) trend, with decentralized exchanges (DEXes) enabling users to engage in P2P trades without giving up custody of crypto funds. However, as of today, DEXes are not real competitors to centralized counterparts, although they may gain market share after the collapse of FTX. At the time of writing, the daily volume on Uniswap, the largest DEX, is less than $1 billion. On Binance, it exceeds $15 billion.

Have Greed and Hubris Led to the Current State of Affairs?

Indeed, human nature has transformed an egalitarian ecosystem into a typical pyramidal structure with whales and big players at the top. In the first years, pro-market anarchists and libertarians thought they had their ideal system to exchange value without third parties. However, the Bitcoin network has been eventually spoiled by human nature, which is constantly looking to have as much control as possible.

In the end, Bitcoin is much more different today:

The fact that Bitcoin went mainstream couldn’t go unnoticed by regulators, which will definitely tighten the rules.

Is FTX the Event Needed to Usher in Regulations?

Regulations will be the last major factor that will disfigure the original ethos of Bitcoin. When it comes to regulating Bitcoin and the crypto market, the question has never been about if but when. The FTX drama is not the event needed to impose regulations but is the event that will likely accelerate the adoption of crypto rules in the US.

There seem to be fewer doubts that FTX is a tool created by regulation supporters, and it would have brought benefits either dead or alive. If it were still live, FTX would have supported tighter regulation in the US, as founder Sam Bankman Fried (SBF), the second largest donor to the ruling Democratic Party, admitted himself.

FTX CEO Fails at Crypto - Wait for it! | Sam Bankman-Fried

A dead FTX is also suitable for regulators because it puts crypto in a bad light and calls for tighter regulation.

Interestingly, Gary Gensler, the head of the US Securities and Exchange Commission (SEC), is a former Professor of Economics at the Massachusetts Institute of Technology (MIT) and senior advisor to the MIT Media Lab Digital Currency Initiative. He was hired by Glenn Ellison, Head of MIT’s Department of Economics. It turns out that Glenn Ellison is the father of Caroline Ellison, CEO of FTX’s sister company Alameda and former girlfriend of SBF. Sam’s parents, both Stanford law professors, are also connected to the higher ranks of the ruling Democrats. Barbara Fried leads Mind the Gap, a group that helps raise Silicon Valley funds for Democrats, while Joseph Bankman contributed to the tax legislation for Senator Elizabeth Warren.

Republican Congressman Tom Emmer alleged that Gensler was helping SBF and FTX work on legal loopholes to obtain a regulatory monopoly. This is quite an accusation because the SEC is the biggest financial watchdog by far, along with the CFTC.

We don’t know if the FTX rise and collapse was a problem-reaction-solution operation to control the crypto space, but the sure thing is that Bitcoin is different today, and it will be even more different after tighter regulations are imposed.

While it may sound surreal for Bitcoin maximalists, there is a possibility that Bitcoin itself is a Trojan horse to push a global permissioned blockchain infrastructure with the help of the decentralization narrative and to turn people against banks with a taste of freedom so that powerful central bankers could better promote CBDCs as necessary blockchain-based digital currencies with less resistance from consumers. When CBDCs become the norm and traditional cash is dumped altogether, both private banks and Bitcoin won’t be needed anymore, and that’s when a China-like ban might be imposed in the US and other countries, whether because of environmental concerns or another cause. Note that CBDCs are programmable, and they might not be possible to be exchanged for Bitcoin at all.

Agustin Carstens of the Bank for International Settlements (BIS), which acts as the bank for the world’s leading central banks, voiced the potential of CBDCs, saying that:

BIS - Cash vs CBDC to 'permission' how your money will be spent, to track & enforce this aspect

All in all, it remains to be seen if decentralized digital currencies will co-exist with CBDCs. As for Bitcoin’s gradual deviation from its original vision, we’ll never know whether it was part of a plan or not until we find out who Satoshi is.