'Guidance on Custodial Structures for Customer Protection in the Event of Insolvency' Released by NYDFS - Securities.io 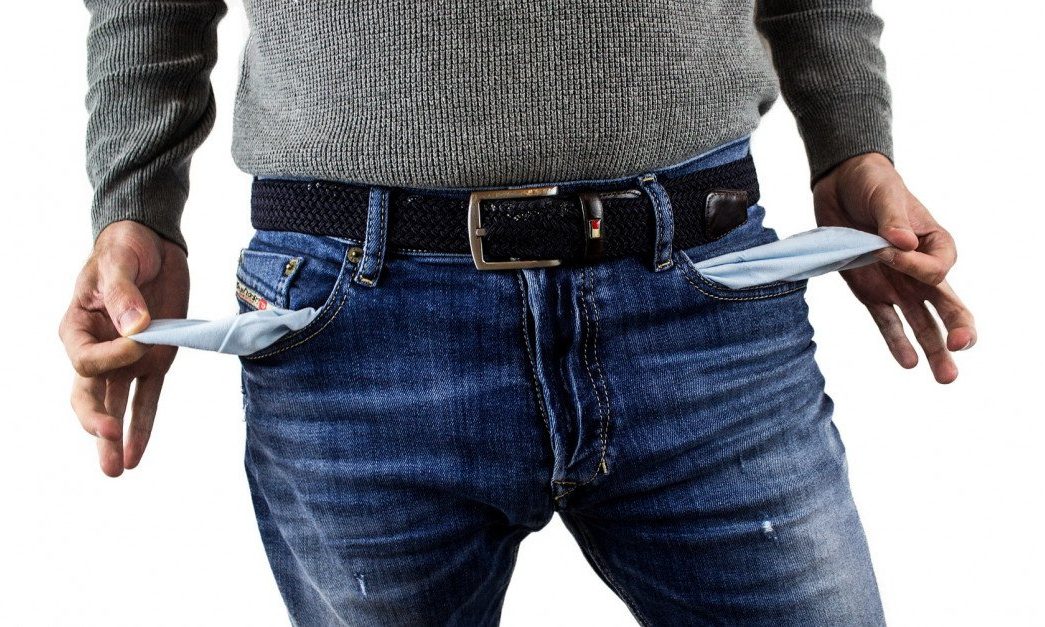 The digital asset sector has been marred by a growing lists of insolvencies over the last twelve months.  In response, regulators like the New York Department of Financial Services (NYDFS) are now issuing guidance notices, meant to promote consumer protection, which delve in to what safe custodial structures should look like.

In the Event of Insolvency…

The purpose of this recent communication by the NYDFS is to provide ‘virtual currency entities (VCEs)’ with a breakdown of what their practices and standards should look like in the event of an insolvency – something entirely too common at this point in time.

In its guidance, the NYDFS breaks down its recommended approach to the issue at hand for VCEs operating under its watch in to four main categories.  The following are a series of brief excerpts, highlighting the core of what each point attempts to address.

1. Segregation of and Separate Accounting for Customer Virtual Currency

2. VCE Custodian’s Limited Interest in and Use of Customer Virtual Currency

“When a customer transfers possession of an asset to a VCE Custodian for the purposes of safekeeping, the Department expects that the VCE Custodian will take possession only for the limited purpose of carrying out custody and safekeeping services, and that it will not thereby establish a debtor-creditor relationship with the customer.”

“A VCE Custodian may elect, after appropriate due diligence, to arrange for the safekeeping of customer virtual currency through a sub-custody arrangement with a third party, so long as that arrangement is consistent with this Guidance.”

“A VCE Custodian is expected to (i) clearly disclose to each customer in writing the general terms and conditions associated with its products, services and activities, and (ii) obtain acknowledgment of receipt of such disclosure prior to entering into an initial transaction with the customer, consistent with this Guidance.”

If companies involved with digital assets ever expect to repair the tattered reputation of the sector, the bottom line is that a greater focused needs to be placed on consumer protections.  This means safe, transparent practices, conveyed to clients in a clear manner.  Those steps listed by the NYDFS are a good place to start.

For those unaware, there was a clear theme among the types of companies which filed for bankruptcy over the past year – centralized lending platforms.  The following are a few of the more notable companies which fall within this niche, multiple of which would have been well-served by adhering to the above points shared by the NYDFS.

While an argument could be made for the PoW mining sector being hit the hardest during this time, the aforementioned lending platforms have resulted in the greatest amount of fallout, and loss endured by investors.

Notably, the aforementioned guidance notice is not the first of its kind to be released in recent days.  Only one week ago, we highlighted a similar effort made by the SEC of Thailand.  In it, the regulator announced new requirements surrounding the storing and management of digital assets, and wallet keys.