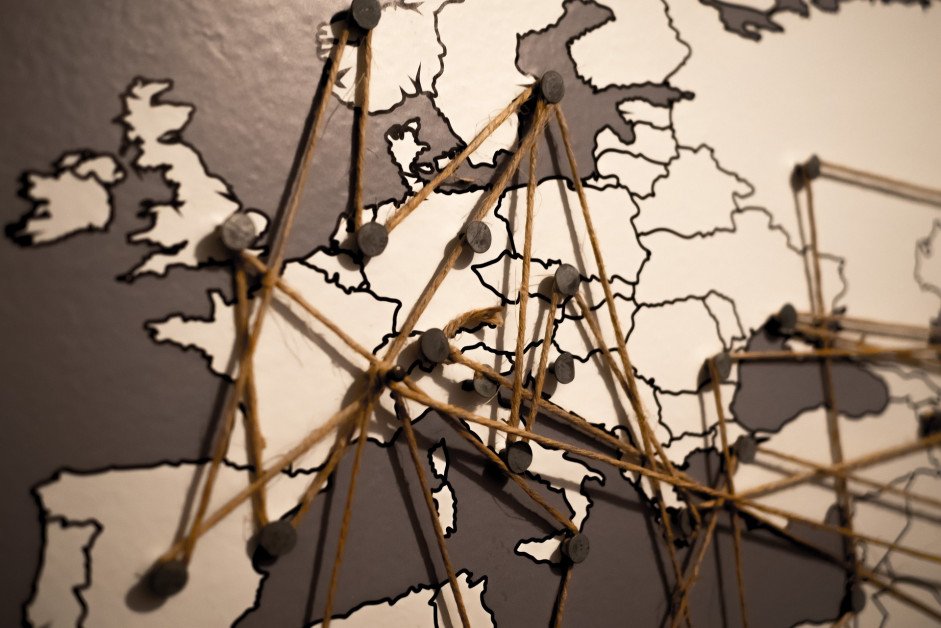 Gemini, the New York-based cryptocurrency exchange founded by billionaires Tyler and Cameron Winklevoss, continues to expand its European presence by launching in six European countries. The move comes shortly after going live in Ireland, the home of its European division.

Gemini Is Now Available in Portugal, Denmark, Sweden, and 3 Other Countries

US-based crypto exchange operator Gemini announced on Monday that it was launching in six European countries, including Denmark, Sweden, Portugal, Czechia (Czech Republic), Latvia, and Liechtenstein. The platform is now available in those countries to institutional and individual investors.

We are thrilled to announce that individuals and institutions in Denmark, Sweden, Portugal, Czechia, Latvia, and Liechtenstein can now open a Gemini account to deposit, trade, and custody over 100 cryptocurrencies.

Gemini said that customers could access the web and mobile versions of the platform to trade over 100 digital currencies with Euro (EUR) and pound sterling (GBP). The deposits and withdrawals can be conducted via debit cards, bank transfers, or Apple Pay and Google Pay.

“Launching in these six countries represents further progress in Gemini’s continued roll out across Europe, which is built on a foundation of positive engagement with regulators and policymakers to obtain relevant authorizations and registrations,” the company said in its statement.

Now Gemini is available in 28 countries on the European continent, including the UK, Spain, Switzerland, Italy, Belgium, Norway, Netherlands, Austria, Greece, Finland, Bulgaria, and Romania, among others.

Gemini Went Live in Ireland, Which Hosts Its European Headquarters

Gemini’s launch in six European jurisdictions is part of the company’s gradual rollout across Europe. A few weeks ago, the crypto exchange announced that it was going live in Ireland, where it has its European office.

Ireland is one of the most crypto-friendly countries in Europe and attracts many companies choosing to expand their presence in Europe. The company said:

“Ireland is an internationally recognised finance and technology hub that serves as a gateway to the wider European fintech market. We are excited to service the strong demand for accessible and secure crypto services among the highly educated and tech literate consumer base here.”

From Ireland, Gemini continues to work on establishing its presence in more European countries, as it’s still not live in major jurisdictions such as Germany and France.

The European market could support Gemini’s financials during the crypto winter. The latest “Geography of Cryptocurrency” report from Chainalysis showed that Central, Northern, and Western Europe (CNWE) account for the largest share of the crypto market in terms of transaction value. Institutions and individuals in CNWE received about $1.3 trillion worth of crypto during the twelve months to June 2022. Western Europe alone hosts six of the 40 highest grassroots adopters of cryptocurrency, including the UK (17), Germany (21), France (32), Spain (34), Portugal (38), and the Netherlands (39).

Ireland, the UK, Italy, and Spain, where Gemini is active, saw double-digit year-on-year growth in crypto transaction volume from July 2021 to June 2022. 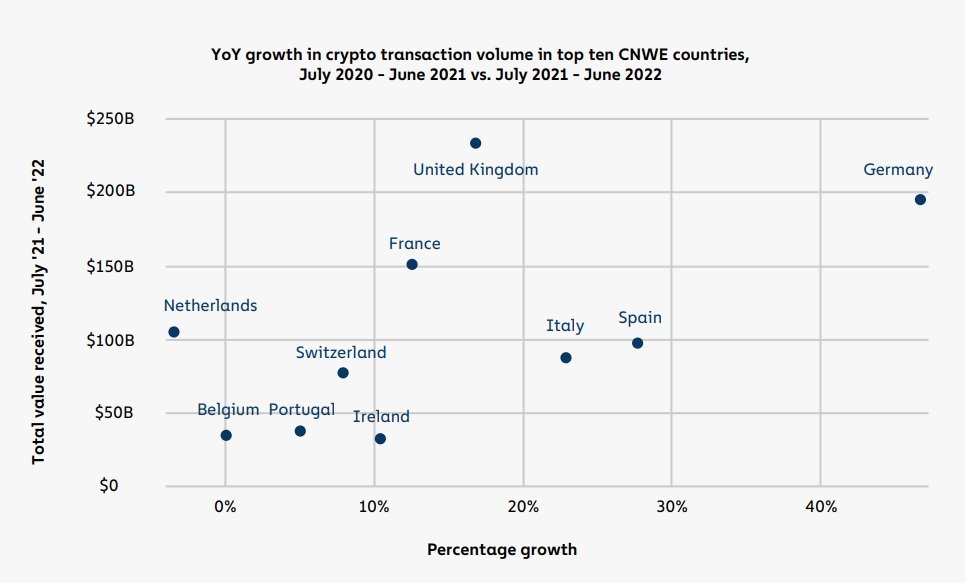 The UK continues to dominate the European market, attracting many investors in the decentralized finance (DeFi) sector.

Gemini’s rapid expansion in Europe coincides with the adoption of a crypto-oriented regulatory framework by the European Union (EU). Earlier in October, the European Parliament Committee on Economic and Monetary Affairs (ECON) green-lighted the text for the Markets in Crypto-Assets Regulation (MiCA), with the bill being previously agreed upon in June. Thus, the EU became the first major jurisdiction with an extensive crypto regulatory framework, which brings more clarity to crypto players.

Billionaire Cameron Winklevoss, who founded Gemini with his twin brother Tyler back in 2014, has recently left his position as director of Gemini Europe. The move was mentioned in mid-October in a filing with Companies House, a UK registry of companies.

Gemini also stated that the former head of the UK division, Blair Halliday, also left the company’s board. Meanwhile, Halliday has become managing director at the UK division of Kraken, another major crypto exchange.

In response to media reports trying to link the move with Gemini’s recent layoffs, Cameron Winklevoss said that his resignation had nothing to do with the “crypto winter.” He explained:

“I sit on numerous boards within the Gemini universe and sometimes I step on or off depending on the needs of a local entity.”

This is laughable. We must really be in winter if this is "news." I sit on numerous boards within the Gemini universe and sometimes I step on or off depending on the needs of a local entity.https://t.co/yrT6t2wwjW

Even though Winklevoss’ departure may not be that relevant, Gemini had indeed reduced its staff earlier this year.

In June, the New York-based company revealed plans to cut about 10% of its US employees, citing existing unstable conditions that were expected to stay for some time.

Tyler and Cameron said back then:

“We have asked team leaders to ensure that they are focused only on products that are critical to our mission and assess whether their teams are right-sized for the current, turbulent market conditions that are likely to persist for some time. After much thought and consideration, we have made the difficult but necessary decision to part ways with approximately 10% of our workforce.”

Just weeks after the 10% layoff, Gemini implemented a second round of job cuts, according to TechCrunch, which cited sources familiar with the matter that spoke under the condition of anonymity. The sources said that the company reduced about 7% or 68 employees in July.

Gemini was not the only crypto business forced to reduce staff amid the “crypto winter.” Other companies that implemented this drastic measure include rival Coinbase, OpenSea, Crypto.com, and Bybit.

Related Topics:crypto exchangecryptocurrencyeuropegeminiwinklevoss
Up Next