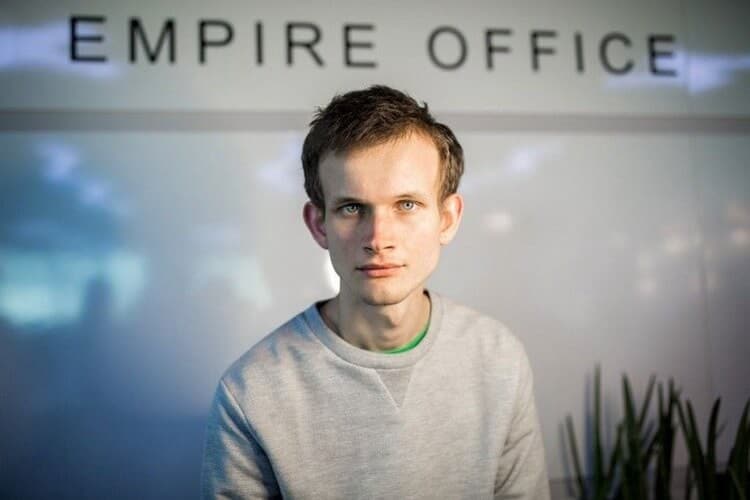 Ethereum’s overpriced gas fees have already pushed many away, and while the project did come up with upgrades to try and address the issue in the past, the solutions yielded weak results. The project’s co-founder, Vitalik Buterin, now came up with a new proposal on how to change the fee structure in another attempt to improve the network’s processes.

On January 5th, Buterin published a paper named “Multidimensional EIP-1559.” In it, he explained that different resources within the Ethereum Virtual Machine (EVM) have different demands when it comes to gas usage. Buterin added that the EVM has different limits for short-term “burst” capacity, as opposed to the “sustained” capacity. Some examples include witness data storage, block data storage, block state size changes, and alike.

The problem with the current gas fee structure is that it does a poor job when it comes to noticing and handling these differences. All resources are combined into a single multidimensional resource that is known as ‘gas,’ and the differences are not being taken into account when calculating the gas fee.

If all the different resources are channeled into a single one, then the resulting gas costs end up being rather sub-optimal. Buterin thinks that addressing this issue could help change things for the better, and so he proposed a rather complex solution in his proposal. But, to put it simply, Ethereum’s co-founder actually proposed two potential solutions that could be introduced through the use of “multidimensional pricing,” as he called it.

The first of the two options that Buterin came up with is to calculate the gas cost for resources by dividing the base fee for every unit of resources being used by the total base fee. The base fee itself is a fixed fee that already exists in the EIP-1559 algorithm.

Alternatively, his second solution is arguably a more complex one. This option proposes setting a base fee for using resources, but it also includes burst limits on every individual resource. In addition to that, he proposes adding “priority fees,” which would be set as a percentage, and calculated by multiplying the base fee and the percentage.

Buterin recognized that his multidimensional fee structure solutions are not perfect. He even pointed out the drawbacks himself, noting that the biggest issue would be that block builders would not be able to accept transactions as they did so far, sorting them out according to the size of the fee. Instead, they would have to balance the dimensions and solve more mathematical problems.

For the time being, the Ethereum network is prioritizing the next big upgrade, so the stance towards the new proposal is not yet clear. The next move for the network is the so-called “merge” where Ethereum’s blockchain sill dock with the Beacon Chain, and put a permanent end to the use of the Proof-of-Work. While the exact time and date of the move remain unknown, it should take place during the first quarter of 2022.

Related Topics:CryptoethethereumMarkettradingvitalik buterin
Up Next