Ethereum Above $3,700 for the First Time Since Mid-May: Where is it Going Next? - Securities.io 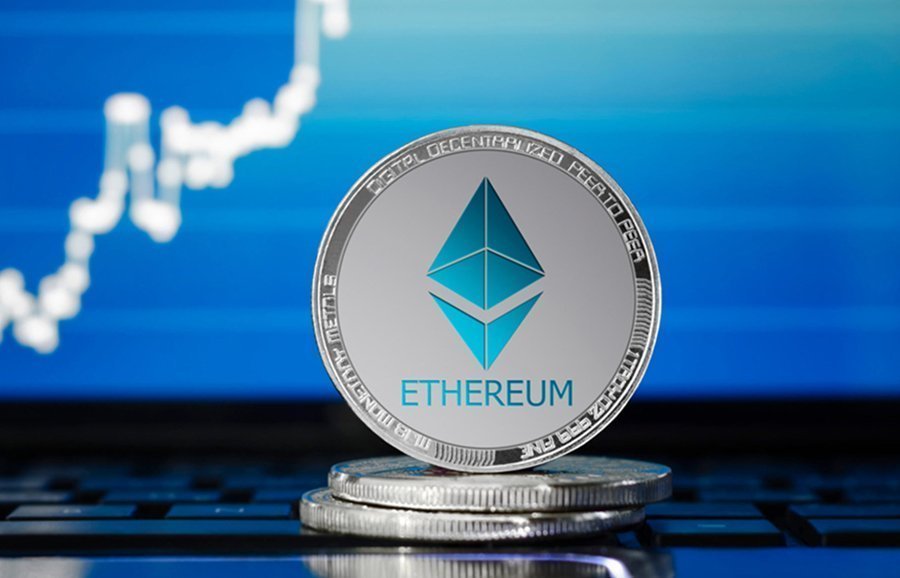 Ethereum has been growing strongly since the start of the week, August 30th. By late Wednesday, September 1st, the coin finally managed to return above $3,700 for the first time since mid-May, although back then, it was at this level as its price was crashing down from a new all-time high at $4,362.

This time, however, ETH reached $3,700 in a much more positive mood, and its price has kept going beyond this key level, currently sitting at $3,770 after surging by 7.15% in the last 24 hours. The big question now, of course, is what to expect next? Will Ethereum keep going up, or is it bound to experience a correction?

The fact that Ethereum is once again reaching key levels that were not seen since May of this year is encouraging, although not entirely surprising. After all, Ethereum did recently see a rally caused by the EIP 1559 upgrade, which was aimed at reducing gas fees, as well as the token’s supply, among other things.

With Ethereum’s fees reaching major heights earlier this year, any move to help reduce their cost was welcomed by the community. Of course, this is still only a temporary solution, as Ethereum awaits the full launch of Ethereum 2.0. It is known with certainty that Ethereum is not surging as a response to Bitcoin (BTC), given that the world’s largest crypto is still trading sideways, although it did show signs of improvement over the last 24 hours.

According to Messari’s predictions, Bitcoin may try to start a sudden rally that would target $57,500, but for now, the coin has yet to breach even $50,000.

As for Ethereum, it seems to be on its way towards reaching and potentially breaching the resistance at $4,000. The last time that Ether was this high was on May 14th, just before it crashed to $1,857. Experts have already noticed certain metrics that are indicating positive sentiment, such as the volume of large transactions of ETH, which reached $16.2 billion. This is the highest point since June 22nd.

It was also reported that the number of addresses that have been holding ETH for more than a year now is also reaching an ATH, indicating that investors are HODLing, and HODLing has always been one of the best and most reliable indicators of a price surge.

The impact of token burns

This is not the first rally that Ethereum has seen since the implementation of EIP 1559 on August 5th, although it may be the biggest one so far. According to AXIA Coin’s CEO, Nick Agar, Ethereum’s recent burn rates resulted in more than $561 million burnt and thus removed from circulation for good.

Since burning coins creates scarcity, investors are heavily incentivized to HODL, and the more they do — the more the price will go up. This has been a common practice for numerous inflationary cryptos, and while Ethereum has only just started playing with the concept, it might be that the consequences are already being felt.

At any rate, predicting accurately what will happen next with its price is not that easy, as a lot of major factors are now in the play. Bitcoin and its influence are definitely among them, plus Ethereum’s own resistance to the market sentiment, and more.

The coin’s highest price since mid-May was achieved a little over six hours ago when Ether hit $3,834. In other words, the coin still had some ways to go before hitting $4k even at its highest, and not to mention that its price has dropped towards $3,760 since then. It will be interesting to see how Ether will behave over the next few days, and whether or not the $4k resistance can fall.

5 Reasons Why Solana (SOL) might Go to the Moon