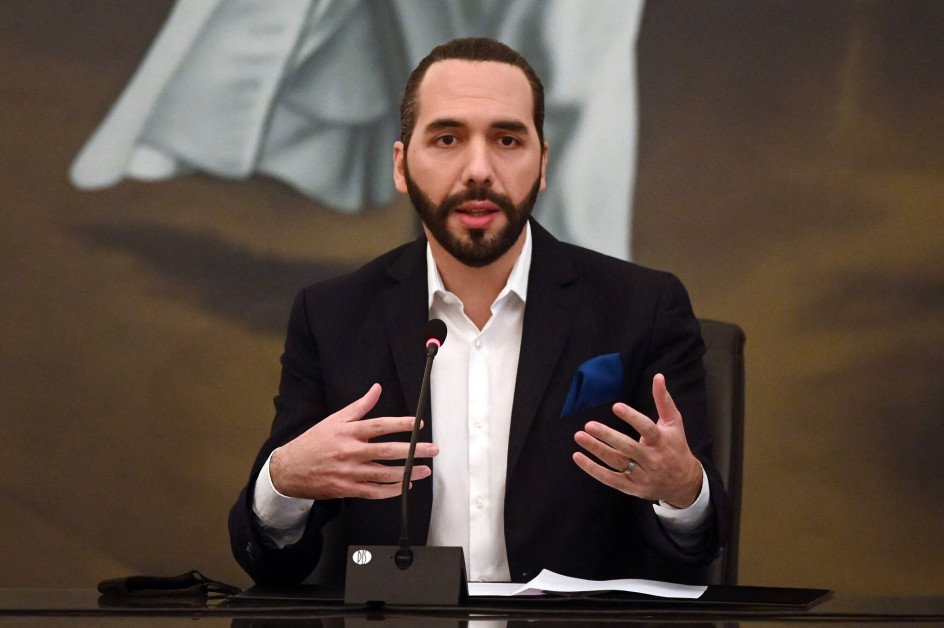 El Salvador President Nayib Bukele, who is also among the most well-known Bitcoiners, announced late on Wednesday that the country will purchase 1 BTC daily in order to support the adoption of cryptocurrency.

“We are buying one Bitcoin every day starting tomorrow,” tweeted Bukele. 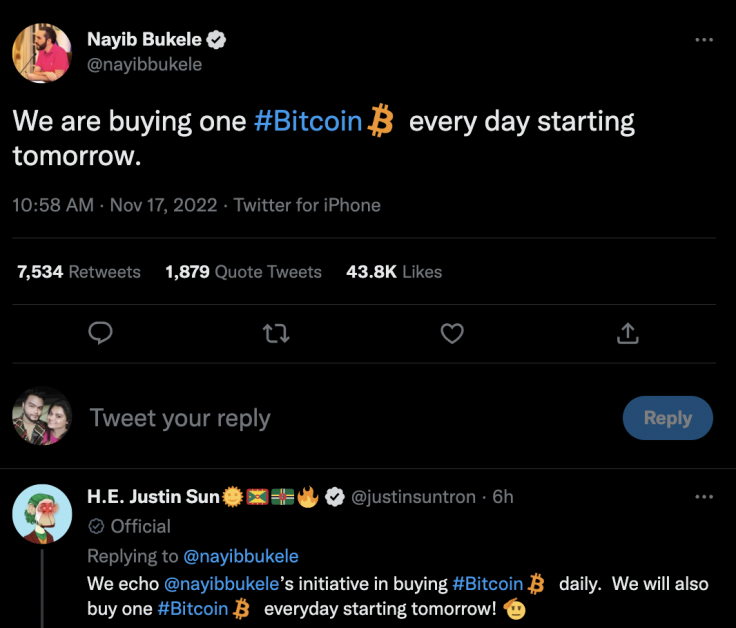 In response to this, Justin Sun, the founder of the Tron cryptocurrency network and Grenada’s ambassador, also announced a similar plan to accumulate bitcoin at a pace of 1 BTC per day.

Sun’s Tron DAO Reserve, a community-focused body that supports development on the Tron network, has acquired 14,040.6 BTC (worth over $230 million at current Bitcoin prices) along with Tron’s native tokens (954 million TRX) and Tether (240 million USDT) as collateral backing its dollar-pegged stablecoin USDD.

“We need more people joining this mission, if everyone in the world buys $1 worth of Bitcoin a day, that would be 8 BIL worth everyday! Join us and let’s do this!” said Sun in response to other people sharing their inclination to buy BTC and support his and Bukele’s endeavor.

This accumulation strategy of purchasing an asset on a set schedule is known as dollar cost averaging (DCA). The benefit of using the DCA strategy in investing is that it removes the emotional component from making a decision or timing the market. Also, you typically pay less in dollar terms for the investment over the long run.

Instead of reacting to market movements, the investor buys a fixed dollar amount of a particular security at fixed intervals in DCA investing strategy. The goal of dollar cost averaging is to reduce the effects of market volatility on the investment portfolio. After all, by buying the security at fixed intervals, the investor reduces the risk of buying assets at an unfavorable price too.

Besides reducing the effects of market volatility on the investment portfolio, it also helps discipline the investor. But it may also result in the investor buying the asset at a time when the market is unfavorable.

Bukele and Sun’s decision to accumulate Bitcoin comes at a time when the leading cryptocurrency is trading around $16,500, down 76% from its all-time high of $69,000 a year ago, according to CoinGecko.

The market fears that the recent collapse of Sam Bankman Freid’s cryptocurrency exchange FTX and its contagion effect could propel Bitcoin to slide even further. For instance, BitMEX co-founder Arthur Hayes is actually calling for $10,000 per BTC. 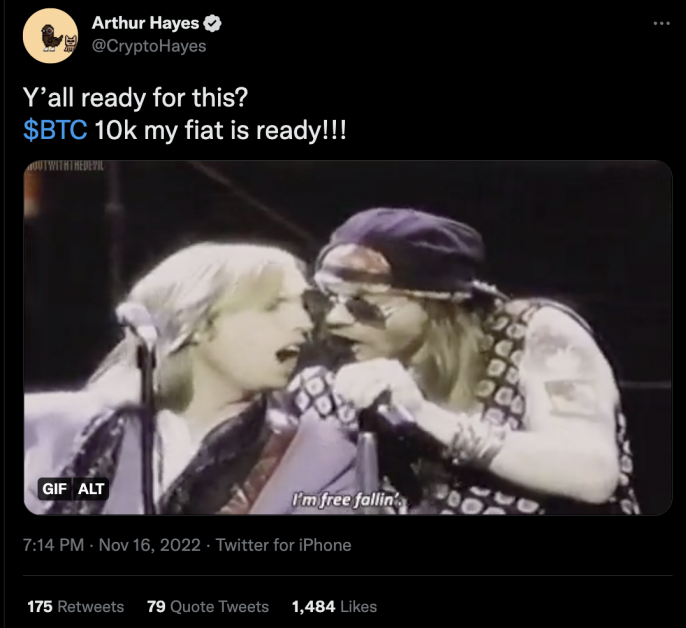 It was in September last year when El Salvador made Bitcoin legal tender, which meant that businesses in the country could accept BTC as payment for goods and services. The move makes El Salvador the first country in the world to officially adopt Bitcoin as legal tender.

The decision was made in an effort to boost the country’s economy and make it more attractive to foreign investors. Bitcoin is widely seen as a more stable and secure form of payment than traditional fiat currencies. And Bukele believes that Bitcoin will help to reduce the country’s reliance on the US dollar, help Salvadorans who do not have access to conventional banking services, and make it easier for those living abroad to send money home.

The country’s central bank is responsible for managing BTC purchases. So far, El Salvador has accumulated 2,381 BTC at an average price of $43,000. This accumulation started in the middle of a bull market.

El Salvador has spent nearly $102.4 million on its BTC purchase, whose value currently sits at $39.3 million. The country’s finance minister recently confirmed that they are still HODLing and have yet to sell any Bitcoin.

While the Central American country is facing losses on its BTC purchases, the cryptocurrency is helping significantly reduce the nation’s cross-border remittance cost and boosting its tourism sector.

However, at the beginning of the year, Bukele had also promised that his country would issue bitcoin-denominated bonds to pay off the national debt. For now, due to unfavorable market conditions, the $1 billion bitcoin bond offering has been postponed.

Bukele’s latest support for Bitcoin shows that he is steadfast in his belief that Bitcoin is the way forward for his country.  This positive development for Bitcoin comes after last week Galaxy Digital CEO Mike Novogratz claimed that the Central American country’s Bitcoin holdings were all on the beleaguered FTX and that “they’re calling for the extradition of Sam.”

Shortly after, Binance CEO Changpeng Zhao, known as “CZ,” said that he had talked to Bukele about Novogratz’s claims, who clarified that the El Salvadoran government does not have Bitcoin on FTX.  “We don’t have any Bitcoin in FTX, and we never had any business with them. Thank God!” Bukele reportedly told CZ.

Following the rebuttal by President Bukele, Novogratz issued a tweeted apology, saying that he had just fallen for the fake news, then went on to state that he was a strong supporter of Bukele’s commitment to making Bitcoin (BTC) a part of daily life in El Salvador.

Unlike El Salvador, though, Novogratz’s firm Galaxy Digital has about $76.8 million in FTX exposure and was in the process of withdrawing $47.5 million of the funds prior to FTX pausing withdrawals.

Bukele, who has received backlash for purchasing BTC as markets crashed, cited the FTX collapse to explain why Bitcoin is different.  “FTX is the opposite of Bitcoin,” said President Bukele while explaining the inner workings of the Bitcoin protocol, which is an immutable peer-to-peer network to achieve a trustless financial system.

He called out FTX CEO Sam and other financial fraudsters, including Bernie Madoff, saying Bitcoin prevents such bad actors from financial wrongdoings, adding, “Some understand it, some not yet. We’re still early.” Bukele then pointed to Bitcoin’s supply cap of 21 million, which makes it a rare global asset to be owned.