David Schwartz: Getting Ripple Stock Instead of XRP was Probably a Big Mistake - Securities.io 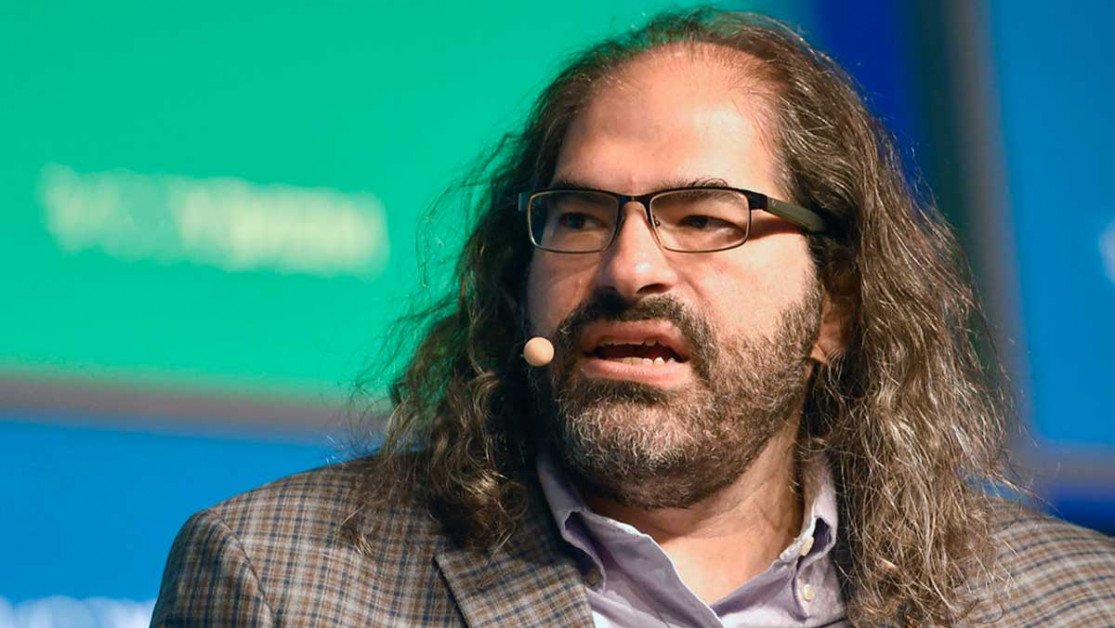 Yesterday, July 18th, author Linda P. Jones shared on Twitter a forbes story about David Schwards titled “Ripple’s Trillion-Dollar Man,” which spoke about one of the original creators of the Ripple Ledger, David Schwartz. According to the article, as she noted, Schwartz chose Ripple stock instead of XRP. Jones also commented that other founders selected to take out XRP, which indicates that there was nothing wrong with the token, leading her to question Schwartz’s decision.

Interestingly, the co-creator of Ripple and its current CPO, Schwartz himself, answered the question.

Schwartz’s side of the story

In his response, Schwartz noted that the jury is still out, but choosing the stocks rather than the coins will probably turn out to be a pretty big mistake. He noted that, when making the decision, the figure that was discussed was 500 million XRP, with the coin being nearly perfectly liquid.

The jury is still out, but it probably turned out to be a pretty big mistake. A number that was thrown around was 500 million XRP. And, of course, XRP is nearly perfectly liquid. 1/2

However, he added that this wasn’t really the choice that he was confronted with. His biggest dilemma was to either take XRP or a salary in the early days and it back in those days, he simply needed the money to start arriving sooner. Furthermore, his way of thinking back then was that he will simply be able to buy XRP once it appears on exchanges, so he decided to just do that, instead of receiving his share from the project.

He believed at the time that those who accepted XRP were taking on a massive risk, and “at the time, that seemed insane.” From this perspective, however, he noted that most people who were involved with the project 8 years ago probably wish that they have taken on greater risk. But, of course, there was no way to know that back then.

You can imagine an alternate version of events where I accept nothing but XRP as compensation from day one and wind up with something comparable. At the time, that seemed insane, but Arthur took that crazy risk. 1/2

In response to a different question asked by a community member, Schwartz said that he believes he succeeded on the scale at which he attempted to succeed. However, he argues that if he was aiming for something higher than that in the past, potentially, he would have seen even greater success, concluding that there “might be a lesson in there.”

Of course, it would not exactly be accurate to say that XRP was the safest investment, as the coin has found itself in all manner of situations over the years. From being the third-largest crypto that has been partnering with banks left and right, to sinking down and losing its position after numerous early investor lawsuits, with the final big lawsuit coming from the US SEC that cost the project some major partnerships, there was likely plenty of times when even the most diehard XRP fans doubted the decision to purchase the coin.

However, XRP and Ripple both managed to land back on their feet, and these days, the coin seems to be in control of the situation once more. It did lose its third place, currently sitting as the 7th largest cryptocurrency with a market cap of $17.2 billion, and a price of $0.3561. But, despite having troubles and lacking regulatory clarity in the US, Ripple and XRP have found acceptance in Europe and many Asian countries in the aftermath of the SEC lawsuit. In the end, as Schwartz himself said, the jury is still out when it comes to XRP.

To learn more visit our Investing in XRP guide.