Connect with us
Compound 101: 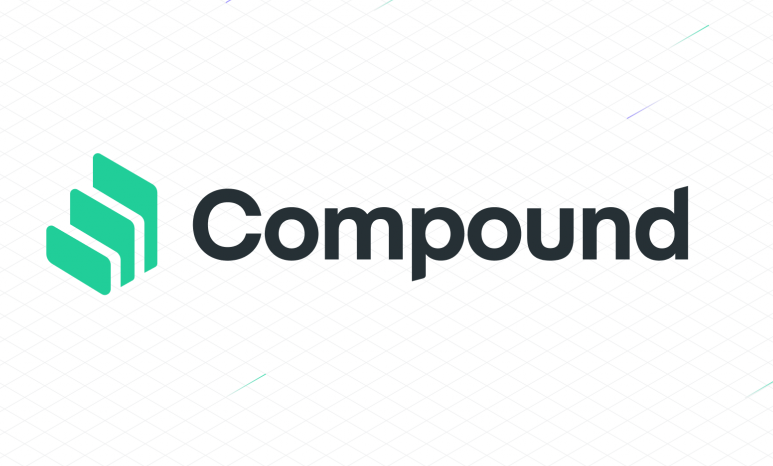 Compound (COMP) is one of the leading forces behind the DeFi movement. The firm pioneered the concept of yield farming and has remained a popular option for users since its launch. According to company documentation, the platform now has over $3 billion in assets. Additionally, it has had $285 billion in total transaction volume since its launch.

A lot has happened to Compound since it launched in September 2018 amid the DeFi rush. The protocol began as a community-inspired project that enabled users to borrow crypto assets. The network was revolutionary because it was the first time that a user-to-protocol approach was used rather than a peer-to-peer lending model.

Compound I and II enabled users to secure returns by providing liquidity to lending pools. These iterations of the network leveraged a basket of fiat-pegged stablecoins which helped the platform gain popularity. Additionally, the algorithmic, autonomous interest rate protocol was developer-centric which made it ideal for Dapp usage and other DeFi systems. Now, Compound III promises major upgrades. 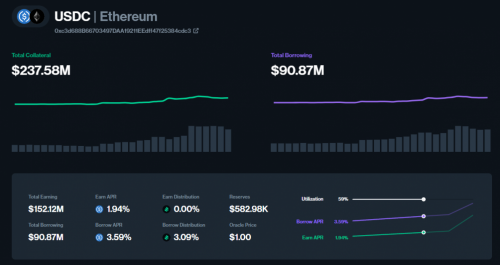 In the Compound Yield farming model, people borrowed money from the pool directly. The process meant that a user could secure returns by depositing funds in Compound. In return, you received a token that represented the amount you deposited. These items can be traded or staked on other networks.

The Compound III upgrade makes some significant alterations to the protocol, its supported assets, and even the targeted user base. Compound III came about after Compound II was found to be open to risks. Specifically, a single bad asset could drain the entire protocol, according to developers.

The new version of Compound streamlined the lending process in many ways. For one, it reduces the number of cryptocurrencies users can leverage. The base asset is now USDC which has proven to be stable since its launch.

The upgrade improves capital efficiency and the user experience as well by eliminating the pool risk model. Users may now only use wrapped Bitcoin (wBTC) Chainlink (LINK), Uniswap (UNI), and Compound (COMP) as collateral to borrow assets from the pool. Additionally, your collateral remains yours and is not mixed in the pool unless the protocol liquidates your position.

Compound III users may borrow using ETH, WBTC, LINK, UNI, and COMP with lower liquidation penalties following the upgrade. The downside of the upgrade is that users won’t earn interest on their collateral now. However, this disadvantage is offset by the capability to borrow more funding and added stability.

Another cool upgrade that Compound III brings is the use of Chainlink oracles. An oracle is an off-chain sensor that can communicate data to and from the blockchain. These sensors are crucial for the operation of many of the most popular DeFi protocols. The introduction of Chainlink oracles for exclusive pricing on the protocol improves reliability and sustainability.

Chainlink is considered in the top tier in terms of decentralized oracle solutions. The network helped solve centralization, which was one of the biggest issues plaguing oracles. Before Chainlink, a single oracle could provide incorrect data and cause a huge amount of headaches, especially on networks that can’t be altered. Chainlink solved the problem through the introduction of a decentralized blockchain network of oracles.

Compound also upgraded its Treasury this year. This protocol operates as the network’s cash management solution, designed specifically to meet the needs of institutional-level clientele. This year, Compound kept in line with this pioneering spirit when it became the first DeFi protocol to receive an offering from a major credit rating service.

Compound Treasury received a B- credit rating from S&P Global Ratings which speaks volumes for the entire crypto market. A B- rating means that the protocol is considered stable. The platform could have received an A, however, the uncertain regulatory framework for stablecoins couldn’t be overlooked.

Notably, the rating did point out that Compound has a track record of zero USDC losses. Speaking on the matter, Reid Cuming, Compound Treasury General Manager, stated the rating proves the network is liquid, compliant, and transparent. He also added that the platform is now officially rated, which is another reason users should consider it.

The Compound Treasury has been hard at work as it also unveiled a new lending mechanism geared directly at fintech, crypto companies, and banks. The system enables these groups to borrow assets using other digital assets as collateral. The advantage of this approach is that Compound has been proven to deliver a reliable 4% APR on its holdings.

The upgrade will enable accredited institutions to up that APR to 6% with flexible terms. There are no preset repayment dates or payment schedules. The main thing is that these institutions have to remain over-collateralized. The upgrade also enables these firms to use ERC-20 assets as collateral.

It’s worth mentioning that Compound was the first network to successfully launch yield farming pools. Its concepts were duplicated by a multitude of other networks and are still in use today. Yield farming is like staking but with fewer restrictions and more workload.

When you yield a farm, you deposit funding into a smart contract in return for rewards in the form of interest payments. Unlike staking, you can access your funds and move them around if you want because there are no lockup periods. However, the APY also varies which is why it’s called farming. Users need to move their assets to the best pools to secure the highest ROIs. These actions are similar to rotating your crops as a farmer, hence the name.

Compound continues to prove that if you look away for a second, you might miss some major upgrades. The latest iteration of the protocol reduces risk and improves returns. Compound has a reliable track record and continues to pioneer new strategies and models to improve DeFi adoption. As such, the firm remains a leader in the blockchain sector.