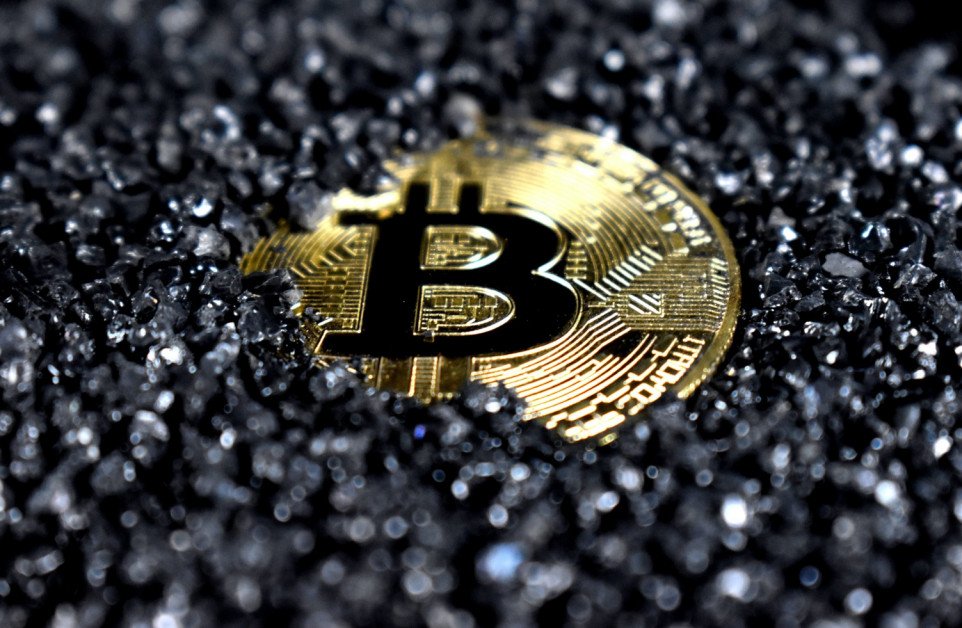 A recently published report, leveraging data from the Bitcoin Mining Council, has suggested that Bitcoin could yet become a zero-emission blockchain network. The research prepared by philanthropist Daniel Batten featured extrapolation of the findings of the Council to determine when Bitcoin will likely achieve zero emissions.

The analyst pointed out that even though the Council has been able to determine the extent of the Bitcoin network that is carbon neutral in the last 18 months, this data has yet to be used to determine the impact of the increased shifting by miners to start employing carbon-negative energy sources. Attaining the carbon negative status, as far as cryptocurrency projects are concerned, entails adopting environmentally conscious energy sources, in this case, burning methane. The United Nations has found that cutting the methane floating around in the atmosphere is the surest way to slow down climate change.

The data used to compute these figures comes from Arthur Mining, Crusoe Energy, Great America Mining, Nakamotor Partners, and Green Mining Capital, among other gas combustion Bitcoin miners. Other than slashing the extent of gas flaring, another important lever towards achieving the zero-emission goal for Bitcoin is the use of biogas emissions (that are also rich in methane) to mine Bitcoin.

The report adds that an evaluation of the impact in terms of net emission reduction finds a minimum of 63% net carbon reduction. The comparative changes in Bitcoin’s global emissions between a year ago and now speak more to these changes. In March 2021, 59% of the Bitcoin network was carbon positive in emissions, and 41% was carbon neutral. The most recent numbers show that as of June 2022, the emissions had dropped to 38%, and more of the network was carbon neutral – 58%.

The Crypto Carbon Ratings Institute (CCRI) also recently published a new report that ranked TRON among the very top blockchain projects in terms of electricity consumption efficiency. The network performs equally well in terms of its carbon footprint, actually much better than top chains such as Bitcoin, Ethereum, Solana, Cardano, and Avalanche in the overall emissions.

Notably, TRON’s annual energy consumption is equal to that consumed by 15 average US households in the same period of time. To put this into context to data from the Cambridge Bitcoin Electricity Consumption Index, Bitcoin now consumes 96.59 TWh yearly. This means that TRON consumes less than 0.001% of the energy the proof-of-work Bitcoin network uses.

The report further shows that compared to Bitcoin and other top altcoin networks including Algorand, Avalanche, Cardano and Solana, the TRON blockchain optimizes its ecological footprint the best. The Delegated Proof of Stake (DPoS) consensus algorithm used by the network is distinctive and helps to lessen the network’s carbon impact. Particularly, TRON is a much better performer than a number of Proof of Stake (PoS) networks. It produces a total of 69.47 kWh of carbon dioxide annually. In comparison, Solana produces 934.77 kWh, Cardano’s carbon footprint is 284.51 kWh, Algorand’s is 243.52 kWh, and Avalanche’s is 232.42 kWh.

The saving grace for the TRON network is that it uses the Delegated PoS (DPoS) consensus mechanism, an alternative to the conventional PoS method, to improve decentralization. In contrast to PoS, DPoS gives the community more influence in choosing the nodes that approve blocks of transactions.

Every six hours, the TRON ecosystem elects 27 block validators to act as super representatives (SR), which effectively marks out decentralization. The community of users staking TRX, TRON’s native coin, via the blockchain system freely votes for and selects these SRs. Each SR is only allowed to vote once, regardless of the amount of TRX staked, giving each just 3.7% of the total voting power.