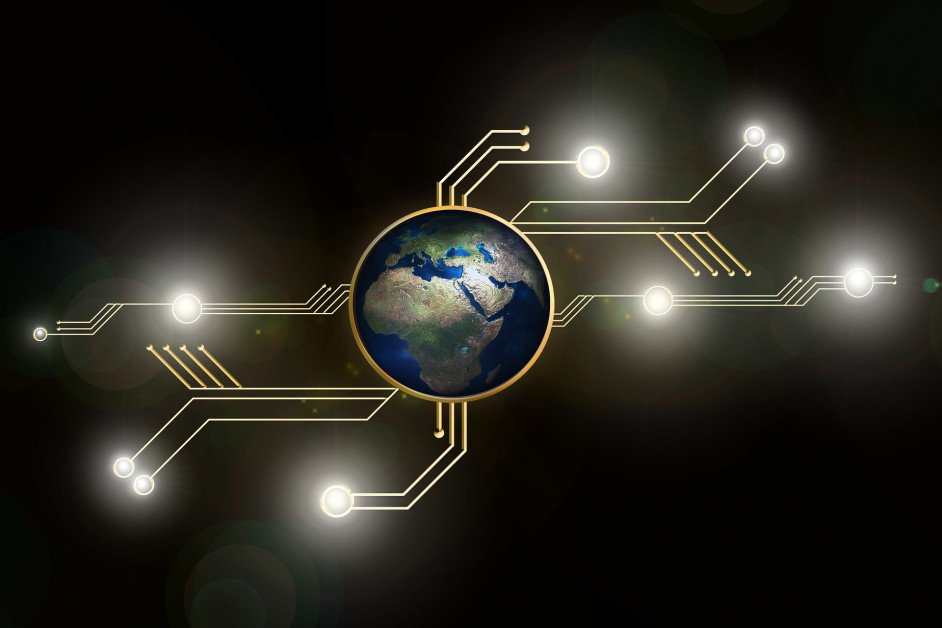 If it wasn’t already obvious, commentary being shared by regulators in the aftermath of FTX and its implosion has highlighted just how much they have dragged their feet in overseeing the digital asset sector.

Well over a decade old at this point, digital assets have already been wildly popular for half that time – a long enough duration that regulation should already be well on its way to being put in place.  There is a fine line though between thoughtful regulation and suffocating a nascent sector, and while those involved in digital assets should be thankful that the latter has not occurred, the former is long overdue.  The following are a few tidbits from recent days involving the CFTC, highlighting a continued uncertainty in its approach.

While countries like Belgium have taken the time to enact framework which clearly distinguishes whether a digital asset is a security or commodity, CFTC Chairman, Rostin Behnam has managed to muddle the situation yet again.

As recently as October, CFTC Chair Rostin Behnam stated at an event that he believes Ethereum (ETH) to be a commodity – going as far as to share this stance with the SEC.  His perspective was seemingly clear cut at the time, resulting in many having their reservations towards Ethereum eased.  Mere weeks later however, speaking at another event, Behnam has now seemingly changed his tune and stated that the only digital asset that is a commodity is Bitcoin.

While either perspective can be argued for, it is this continuing ambiguity and uncertainty surrounding the classification of digital assets that continues to fluster enthusiasts, investors, and companies looking to build out their services.

As a result of the on-going uncertainty of classifying digital assets, another major issue has arisen – turf wars.  Without having clear cut framework to determine what is an isn’t a security/commodity, we don’t even know which U.S. regulator has claim to oversee the sector.  This issue has become such a talking point that many have called for a new regulator to be created, tailor built to oversee digital assets.

As it stands though, the CFTC and SEC indicate that they were working in close collaboration with one another.  Regardless of which is tasked with regulating the sector, it would seem that the approach of ‘if it isn’t broke, don’t fix it’ may be used moving forward.  This was alluded to in a live-streamed debriefing in Washington, as CFTC Chairman Rostin Behnam referenced past approaches to traditional banking, stating that moving forward, ” we should essentially model any regulation around crypto off what has worked in the past.”

Speaking at a recent conference in Singapore, CFTC Commissioner Christy Goldsmith Romero touched on the regulators increasing realization that it may need to establish new definitions for what constitutes a ‘retail investor’.

The idea was to break down the existing definition of a retail investor in to two sub-categories.

The reason for this suggestion stems from the CFTC determining that most investors interested in digital assets do not fit the typical mold, but need protections nonetheless.  In her discussion, Commissioner Romero noted that most investors in digital assets are, “…young-born after 1980, diverse, and make less than $50K a year.  That is not the typical customer that the CFTC is used to seeing.”

If the existing blanket definition of a retail investor were to be amended, Commissioner Romero believes that it would be able to better provide protections for all involved by creating specific rules for each subset.