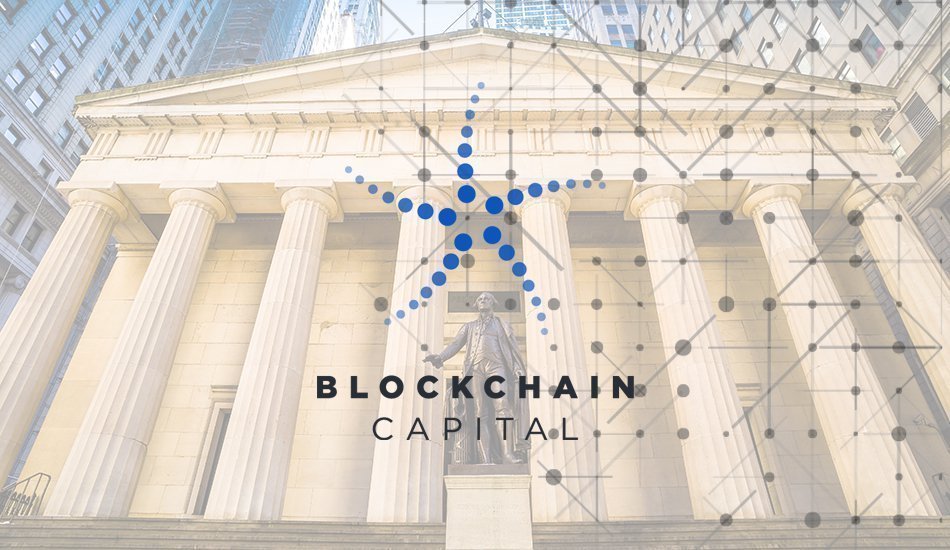 Who is Blockchain Capital?

Blockchain Capital is the next generation of Venture Capitalism.  Founded in 2013, they have gone on to invest and facilitate growth in a significant number of companies.  Their focus is on blockchain related start-ups in every stage of growth.  They are trailblazers that have embraced regulatory standards and structured themselves with them in mind.  Below are but a few of their current investments – A full list can be found HERE.

In May, Cofounder Bart Stephens spoke with CoinDesk regarding their preferred investments.  He stated, “You’re going to see us continue to invest globally in the leading crypto companies, but also kind of the next generation of entrepreneurs and sectors outside of financial services. We’ve made investments in healthcare companies, in logistics companies, in identity management. To date we’ve seen a lot of focus on financial services and we really see that broadening.”

What is the problem?

Traditional means of financing can be a cumbersome process.  Although there is money to be made, funds are typically inaccessible for a long duration of time, meaning they are illiquid.  During this time interests change, markets change, and new opportunities arise.  For those that anticipate this, investing funds into an illiquid market may bring pause.

A second issue is the accessibility.  Traditionally, individual investors are not able to easily benefit from venture capitalism.

What is their solution?

To address the problem of illiquidity, Blockchain Capital has turned to a new investment vehicle – Tokenized Securities.  This new means of investment solves the issue of both illiquidity, and accessibility at the same time.

The team at Blockchain Capital was one of the first VC firms to tackle the idea of a tokenized security.  Dating back to early 2017, they were already hosting a STO.  At the time, the company face, Brock Pierce noted, “Our view is: let’s just face regulation head on, and see if this can be done compliantly. Once we’ve done this, everyone is going to copy the roadmap we’ve created.”

During the STO Blockchain Capital released their BCAP tokens.  A single token represents a share in the Blockchain Capital VC fund, meaning that as the value of the fund increases through investments in various entities, so does the value of the token.  As stated before, by tokenizing, a new level of liquidity is realized, as these tokens can be sold at any time.  Selling or transference of the tokens is also met with minimal fees, and is a seamless process.

The minds behind Blockchain Capital were very forward thinking.  Only now, in late 2018, is the industry really beginning to support tokenized securities.  For a long while, many companies were focused on circumventing regulations and the issuance of utility tokens.  By planning two steps ahead, the following individuals are only a few individuals that have ensure a bright future for Blockchain Capital.

Taking place in mid-2017, Blockchain Capital held an STO.  The sale was brief, with a goal of $10 million being raised in 6 hours.

In more recent months, the company completed a 4th round of fundraising.  This round saw them raise funds to the tune of $125 million.  At the time of completion this meant over $250 million was under the management of Blockchain Capital.

Science Blockchain – Investing Down to a Science