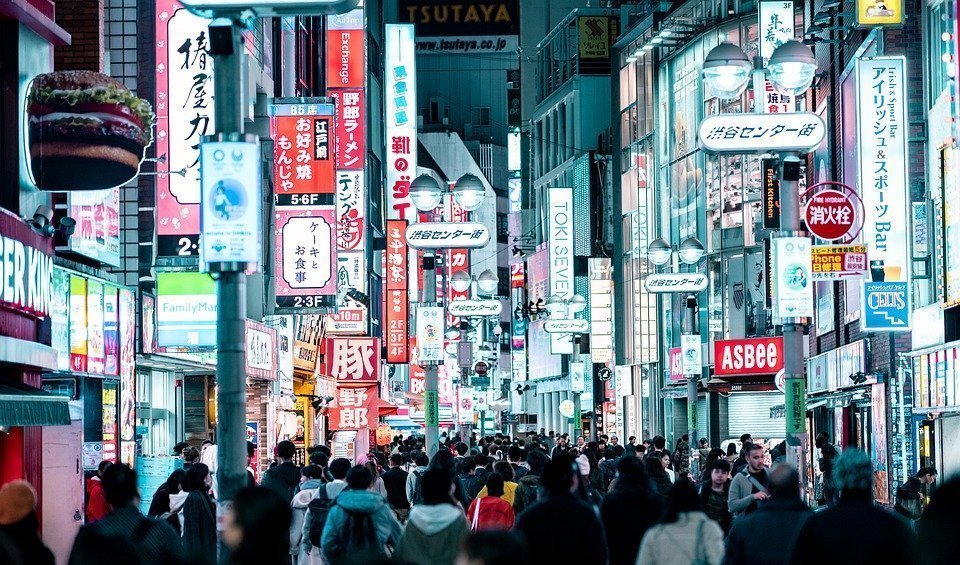 As the week began, many had thought and hoped that the ongoing battled waged in China against the Coronavirus was beginning to settle down. Markets continued to operate with no major downturn as Beijing appeared to be controlling the situation well. The economic situation in China sees no major change, but that of its neighbors in the Asia Pacific region has been turned upside down as we near the weekend. Two deaths in Japan and a surge in cases from neighboring Korea have suddenly thrown the region into a very difficult economic position.

Typically a renowned safe haven in times of trouble, the Japanese Yen has endured its worst 4-day run in more than 2 years. The currency which is usually notoriously stable, has shed more than 2% in this short period. Prior to a slight rebound in today’s market trading, a sense of panic could be felt among traders. This fall is of course related to the current situation and compounded by how the virus has hit both trade and tourism.

Fears of a recession are high, with even David Bloom the head of FX at HSBC commenting that “New Coronavirus cases in Korea and Japan have given people cold feet regarding Japan and the Yen as a safe haven”. This certainly appears at least for the moment, to be true.

The most notable spike in virus cases within recent days has come from South Korea. Cases there have almost doubled in just a 24 hour period. This, alongside comments from the director general of the WHO about how cases could see a further sharp increase have seen Korean markets down almost 1.5% overnight.

Traders and the wider public will certainly hope that the director generals words do not ring true, although the country have already noted a severe drop off in exports to China for February thanks to the disruption of supply chains. South Korea can play a key linking role in the region and so, it is no surprise to see the market react in such a way with the surge.

USD the Choice for Many in an Uncertain Market

With confidence low in the JPY ability to act as a safe haven at the moment, the USD has gained some strength in this regard. The currency has continued to trade steadily in a positive manner throughout the crisis as traders put their faith in the greenback.

This trend is expected to continue at least until the virus fears begin to subside. Quite when that will be though, and what damage will have been done to the world’s economy by that time, few can estimate.

EUR/USD Making a Recovery in the Daily Forex Market