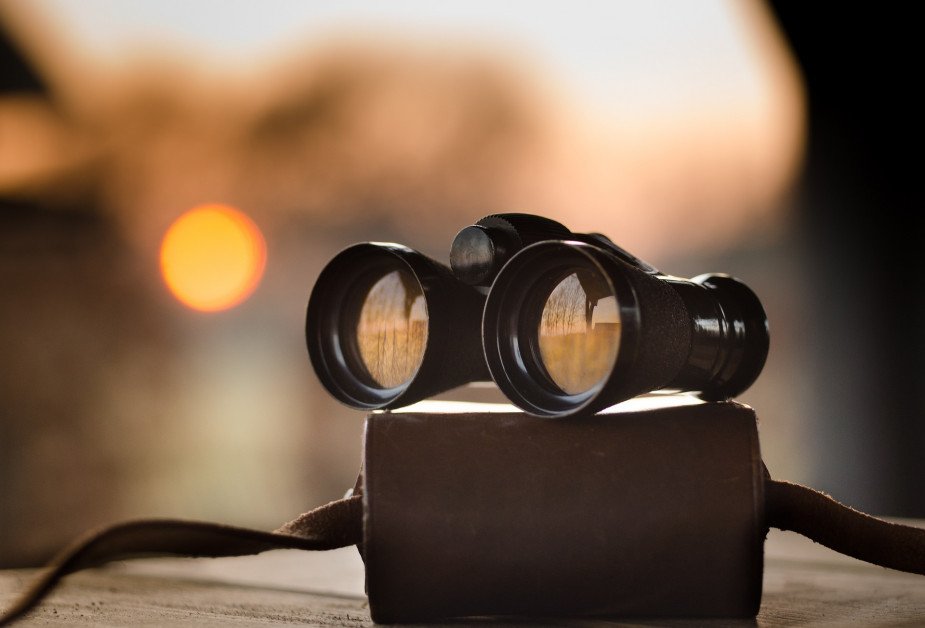 The relationship between banks and crypto products will be under tighter scrutiny as all major financial regulators are focusing on digital assets, especially following the collapse of FTX.

The US Office of the Comptroller of the Currency (OCC), an independent bureau of the US Department of Treasury, will pay close attention to the relationship between banks and crypto products, according to a statement by OCC head Michael J. Hsu, who spoke before the Senate Banking Committee on November 15. However, the OCC admitted that the main focus would be on financial technology (fintech) generally, and crypto matters would come only afterward.

As per the OCC, fintech deserves special attention as retail banking is being conducted online. Bank-fintech partnerships have increased exponentially and become more complex, given that digitalization has touched upon online and mobile engagement, customer acquisition, big data, fraud detection, artificial intelligence (AI), and cloud management.

Michael J. Hsu said that the bureau had adjusted its bank information technology (BIT) examinations in response to these technological innovations to include assessments of ransomware, AI, cloud computing, and blockchain. On top of that, the OCC will work to make sure banks implement an effective risk management framework for fintech partnerships generally and, more specifically, digitalization.

On October 2022, the Acting Comptroller of the OCC announced the creation of a new division focused on fintech, which will be built on the agency’s Office of Innovation set in 2016. The new Office of Financial Technology, to be established early next year, will likely involve crypto matters as well. For Hsu, adapting to digitalization and crypto adoption is one of the main priorities. Previously, he released several statements discussing crypto risks, vulnerabilities and volatility of cryptocurrencies, standards for stablecoins, and the relationship between banks and crypto.

The OCC supervises and regulates over 1,000 banks in the US, whose sizes range from very small community banks to the largest. Together, OCC-supervised banks hold $15.2 trillion in assets, which accounts for 65% of all the assets held in commercial US banks.

The OCC permits banks to engage in cryptocurrency, blockchain, and stablecoin activities, but only after they demonstrate that they have adequate controls in place. In its ‘crypto risks’ statement released last month, the OCC said:

“The promises of programmability, composability, and tokenization are intriguing and could, in theory, help solve a range of problems in the financial system while unlocking significant efficiency and economic potential. But that promise cannot mask the lack of clarity on basic things like ownership, the ever-changing landscape of consensus mechanisms and technology, and the unabating volume of scams, hacks, and fraud.”

Interestingly, the arguments came in response to a presentation by FTX submitted in July to the Financial Stability Oversight Council (FSOC), which Hsu is also a member of, calling for the integration of crypto and traditional finance (TradeFi).

“Integrating an immature crypto industry with a mature TradFi system without guardrails and gates would be imprudent” the OCC head said.

After the OCC green-lighted crypto activities last year, some US banks have already jumped on the crypto bandwagon.

Last month, Bank of New York Mellon, the oldest bank in the US, announced that it would enable select clients to hold and transfer Bitcoin and Ether through its platform. The bank created an enterprise Digital Assets Unit last year to build blockchain-related solutions. BNY Mellon is preparing to launch the industry’s first multi-asset platform that connects digital and traditional asset custody.

“Touching more than 20% of the world’s investable assets, BNY Mellon has the scale to reimagine financial markets through blockchain technology and digital assets.”

This is an important milestone for TradeFi and its integration of crypto products.

Earlier this year, JPMorgan Chase & Co reportedly started to let all of its wealth management clients access cryptocurrency funds. Ironically, back in 2017, JPMorgan CEO Jamie Dimon said that those who buy Bitcoin were ‘stupid.’

In March, banking giant Goldman Sachs became the first major US bank to trade cryptocurrency over the counter (OTC) when it traded a Bitcoin-linked non-deliverable option with Galaxy Digital.

Despite these precedents, there is still much skepticism across traditional banks, especially after the collapse of FTX, Luna, and Celsius. Still, JPMorgan, Morgan Stanley, Goldman, and Citigroup have dedicated teams for crypto and blockchain.

The OCC enables US banks to engage in crypto activities after demonstrating adequate control, but the US Federal Reserve (Fed), and the Securities and Exchanges Commission (SEC) are also on track and may impose even tighter rules, especially related to crypto custody.

To begin with, the Fed requires all banks to notify it prior to engaging in crypto activities, according to a letter released in August. Even if cryptocurrencies are only 11th on the Fed’s list of potential risks, the central bank will likely become more concerned following the collapse of FTX.

Responding before the same Senate Banking Committee on November 15, Michael Barr, the Fed’s top financial regulatory official, expressed concerns about risks from the non-bank sector, including cryptocurrencies, for which the Fed and other regulators have poor visibility. He said:

Earlier this year, the SEC said that all public companies – including banks – that offer crypto custody treat crypto as liabilities instead of assets, considering the risk. Recently, people familiar with the matter told Reuters that the SEC decision made it too capital-intensive for banks to hold crypto, causing disruption of crypto projects.

“We’ve heard from a wide variety of stakeholders, banks among them, about how challenging this new staff accounting bulletin would be for them to be able to enter in to the space of custodying crypto assets. This edict came down without guidance, without input, without feedback, without conversation being had with industry.”

SEC Enforcement Recovers A Record $6.5B with a Focus on the “Rapidly Evolving Crypto Asset Securities Space”