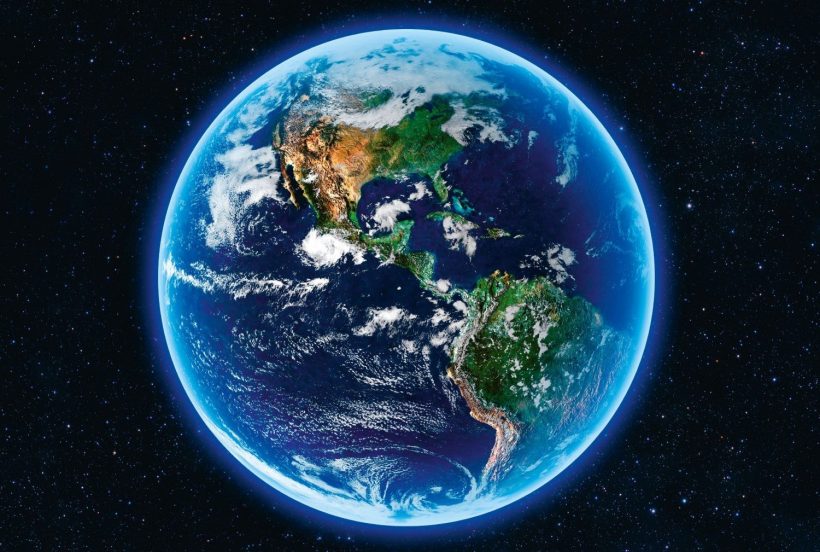 With the year, and decade coming to a close, we at securities.io thought it prudent to gauge global industry sentiment as it stands.  What is the current state of the digital securities sector?  Is it better today than it was yesterday?  Maybe those ‘in-the-know’ feel as though strategic work still needs to be done.

These are all queries that many may have, including us as securities.io.  With this in mind, we have reached out to various representatives within the sector.  Each hailing from differing regions of the globe.

The following commentary sheds insight into their thought processes, and how regulatory environments may shape market perception.

Africa, Asia, Europe, North America, and the United Kingdom.  These are the regions which we have decided to look at on an individual basis.

The following companies and their leads have taken the time to share their thoughts.

Penny for your Thoughts?

Our methodology was simple – ask the same 5 simple questions pertaining to digital securities to 5 CEO/Managing Directors from around the world.

The goal? Gain insight into the variances in perception and adoption of the sector based on geography.  Something we feel is an important metric, given the potential of the sector to influence FinTech on a global scale.

Vertalo is a U.S. based company, which maintains operations in the state of Texas.  Led by CEO, Dave Hendricks, Vertalo has managed to establish themselves as a leader within digital securities.

Their unique approach, acting as an ‘operating system’ for digital securities, has seen the company experience growing levels of adoption over 2019.  Whether providing cap-table management services to Prime Trust, or receiving a Transfer Agent letter of effectiveness, Vertalo has shown their versatility and look primed to continue this trend into 2020 and beyond.

The greatest achievements of this industry can’t be measured in number of issuances or the size of any particular issuance.  What has been so amazing about this industry is the development of so many teams that are building legitimate companies around the world to harness this technology for the purposes of modernizing the ownership and trading of private, real world assets.

Each and every company that operates in our particular Digital Asset sector has to swivel their seat between a focus on business development and the challenges posed by regulatory compliance.

The “all-in builders” of this industry share a vision and mission to legitimize the trading of private assets using smart-contract based technologies.  The level of commitment that is required to design and develop technology that simultaneously complies with and evolves regulated markets cannot be understated.  It is challenging to persuade regulators that you and your brethren are an improvement to projects that – less than two years ago – were trying to fleece the public through exit scams.

The countries where things are “easiest” are possibly the worst countries to use as examples.  While they may appear to be moving more quickly than others, what they are really doing is enabling questionable issuers to fleece naive investors with fewer restrictions.

It’s difficult to rank the best countries for Security Token issuers and technology providers; I would maintain that the tightest regulatory regimes (like the United States) will end up being the greatest digital asset markets for the same reason that they are the best markets for legacy analog assets: investor protections.

It’s my belief that the USA will end up leading this sector in terms of clarity and number of quality offerings in the next 18 months – and it will do that with the fewest changes to its underlying securities law.  After the USA, I would look at Korea, Japan, Singapore, the UK, and Germany as major markets.  Once the US offers the kind of clarity that we can expect, the market will absolutely explode and normalize.

Real Estate is clearly the major beneficiary for digital securities, specifically the Private REIT Sector.  After that, the US VC-funded asset class looks like a solid candidate for ‘direct ownership’ and ‘direct listing’ capabilities that are produced by digital asset tokenization.

Digital Securities will be a multi-billion business in two years and normative in five, but this type of adoption is dependent upon the regulatory question.

Well there you have it!  As 2019 is about to wrap up, there is a clear trend evident within the sector – a positive one.  While many hurdles have been met and cleared, there remain many more on the horizon.  Despite this, the potential that digital securities hold to reshape FinTech remains as tantalizing as ever.

We will touch base in a few months to re-gauge industry sentiment with a new set of influencers from around the world.  Until then, stay informed by frequenting securities.io!