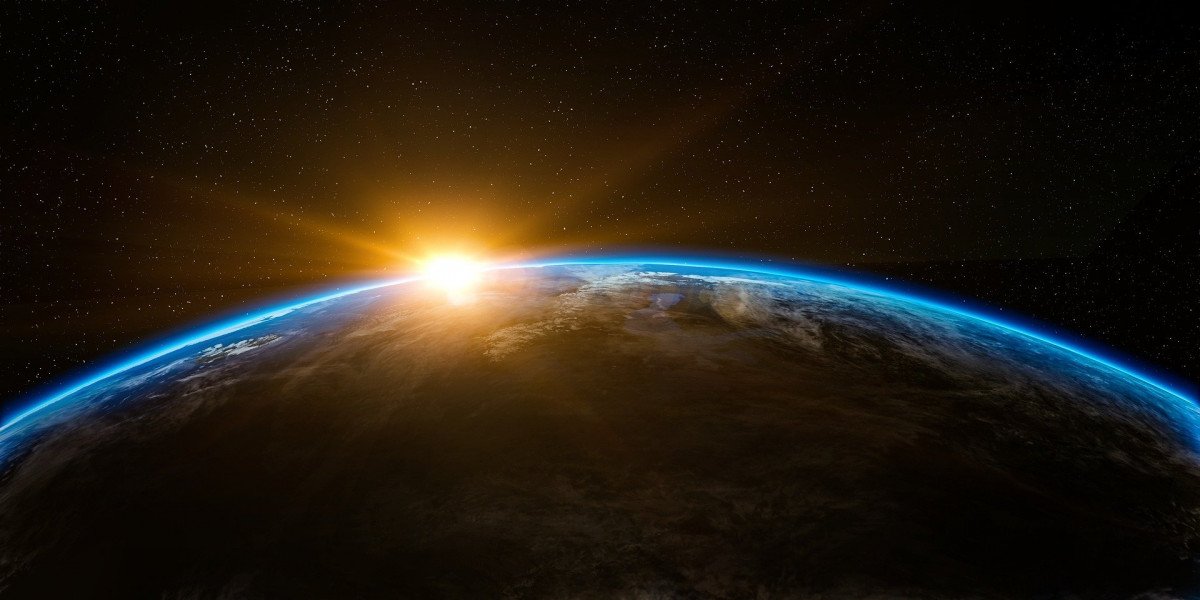 Today, start-ups and industry disruptors can potentially look forward to new funding opportunities as Andreessen Horowitz, and its venture capital fund ‘a16z crypto’, have announced the launch of its latest round of blockchain oriented funding.  Coming in at $4.5B, this fund was established with the belief that ‘…blockchains will power the next major computing cycle’.

Anyone that follows the digital asset sector is well aware of the recent market downturn.  While this may be disconcerting for short-term retail investors, it has brought forth certain opportunities that Andreessen Horowitz intends to capitalize on.  In a recent conversation with CNBC, Andreessen Horowitz General Partner, Arianna Simpson, commented on why this was a perfect time to launch its most recent fund. 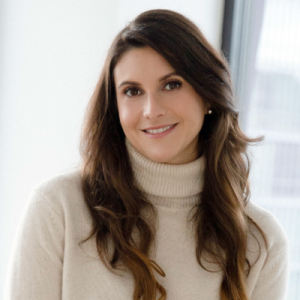 “Bear markets are often when the best opportunities come about, when people are actually able to focus on building technology rather than getting distracted by short-term price activity”.

Beyond the market being ripe for innovation, the team at Andreessen Horowitz also believes that Web3 is just now entering what it calls a computing ‘golden era’.  Upon announcing its $4.5B fund, Andreessen Horowitz General Partner, Chris Dixon, took the time to elaborate on what exactly that means. 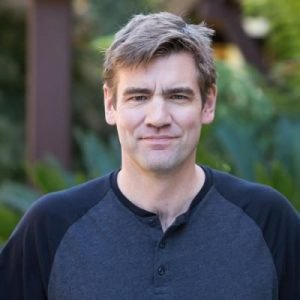 “Most computing cycles have ‘golden eras’ when the right mix — including new talent, viable infrastructure, and community knowledge — comes together. For example, with mobile computing, the golden era was 2009-11, when companies like Uber, Venmo, Snap, and Instagram were started. Golden eras are when legendary teams are formed, big ideas are hatched, and great products get built.

We think we are now entering the golden era of web3. Programmable blockchains are sufficiently advanced, and a diverse range of apps have reached tens of millions of users. More importantly, a massive wave of world-class talent has entered web3 over the last year. They are brilliant and passionate and want to build a better internet.”

So we have a $4.5B fund timed to take advantage of a down market, just as Web3 development is ramping up.  How exactly does Andreessen Horowitz plan on distributing those funds though?

As it stands, $1.5B has been allocated for seed investments, while the remaining $3B will be reserved for venture investments.

With $4.5B on the table, it isn’t surprising to learn that the fund is expected to play a role in a variety of sub-sectors within the broader digital asset market.  In its announcement, the following areas were provided as a few examples of these sub-sectors.

Essentially, this list of potential areas for investment encompasses the entirety of the digital assets sector – if a company or technology shows potential to disrupt the industry, count Andreessen Horowitz in.

In addition to facilitating growth among other high-potential companies, Andreessen Horowitz has indicated that it intends on continuing its practice of constant self-improvement.  This includes growing its teams responsible for areas such as,

By striving for this continued improvement, Andreessen Horowitz believes that it should be well positioned to help provide, ‘…the best services to founders’, ensuring that its investments have the best chance possible for success.

It should be noted that Andreesen Horowitz is no newcomer to investing in blockchain oriented endeavours.  For years now, it has displayed a strong and clear belief in the future of the technology, and how it can transform finance for the future.

With the announcement of this latest fund, it marks the fourth of its kind in as many years.  Cumulatively, these four funds account for over $7.6B raised towards to goal of furthering blockchain technologies.