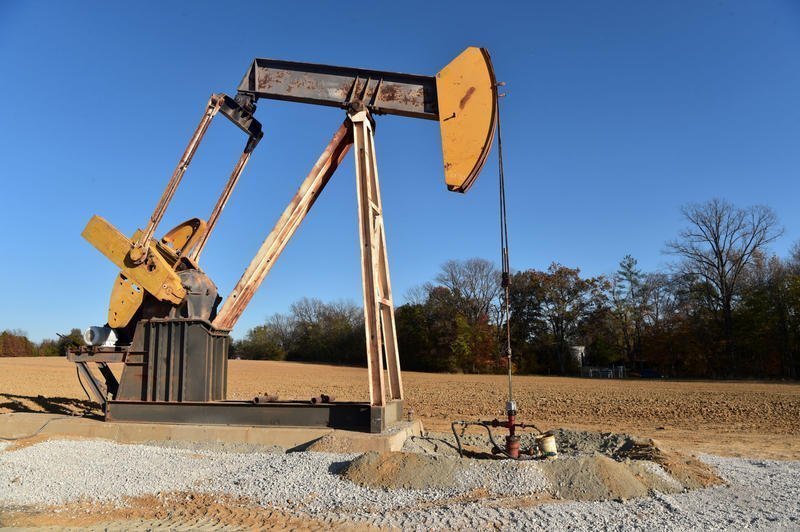 ZiyenCoin has some big plans for the energy sectors moving forward. The firm seeks to integrate both blockchain and Internet of Things (IoT) technology to reduce costs for investors and consumers. This week, the company also announced plans to host an STO to further its US market positioning.

This news showcases a strong push by the energy sector to enter the blockchain space. In the past, there have been numerous blockchain energy platforms. Most of these systems tokenized electricity. It was only a matter of time before this highly-effective business model branched out into other sources within the energy sector.

News of the STO first broke via an October 15, 2019 press release. In the post, Ziyen Inc.’s CEO, Alastair Caithness details some of the firm’s new strategies, including important STO information for investors. 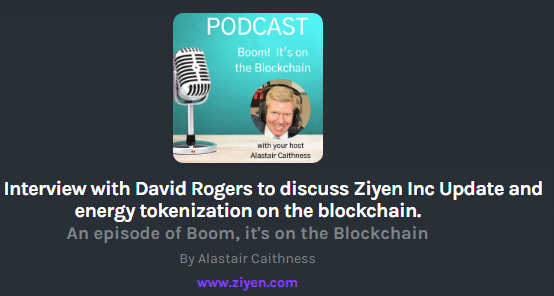 According to Caithness, Ziyen Inc. decided to create a new subsidiary solely focused on blockchain and IoT development in the oil sector. ZiyenCoin is the new firm tasked with tokenizing the oil sector moving forward.

Additionally, Caithness explained that Ziyen is no stranger to the market. For the last couple of years, the company worked closely with many of the largest players in the oil market.

At the same time, Ziyen expanded its holdings. Originally, in 2016, Ziyen entered the market as a software company focused on providing helpful information to energy investors. The company’s data was critical for oil, gas, power, and energy sector investment firms.

In 2017 the firm pivoted to the holding oil assets under the subsidiary Ziyen Energy. Today Ziyen Energy controls 18 oil assets based in Illinois, Indiana, and Kentucky. The company wants to expand its market penetration with plans to secure and develop smaller oil fields across the US in the coming year. The STO will fund these ventures.

The ZiyenCoin STO is open to both US and Non-US investors. Interestingly, Ziyen filed its STO as a 506c Security Token Offering with the SEC. This is the same filing as JPM Morgan’s token the JPM Coin.

Current Ziyen shareholders can convert their shares to tokens as well. The ZiyenCoin is an SEC-compliant security token. As such, US investors are required to adhere to AML and KYC protocols.

Speaking on the news, Dave Rogers, Ziyen Inc. board member, and product strategist described the excitement surrounding the event. Notably, Rogers gave some unique insight into being a shareholder during a period of tokenization.

He explained that at first, he was confused as to the benefits tokenization brings to the table. Today, Rogers is part of the Ziyen team where he lends his 25+ years of experience to the company’s goal of tokenizing the oil sector.

ZiyenCoin – Oil on the Blockchain

Ziyen isn’t the first company to envision a more robust blockchain-based energy sector. There are already multiple solar and electricity-based platforms in use. Uniquely, the firm is one of only a few oil-based companies making the upgrade to a blockchain-based system at this time. You can expect to hear a lot more about ZiyenCoin in the coming months as its STO continues to draw investors.

A First: Cryptoassets and Gold in EU Benchmark Compliant Index