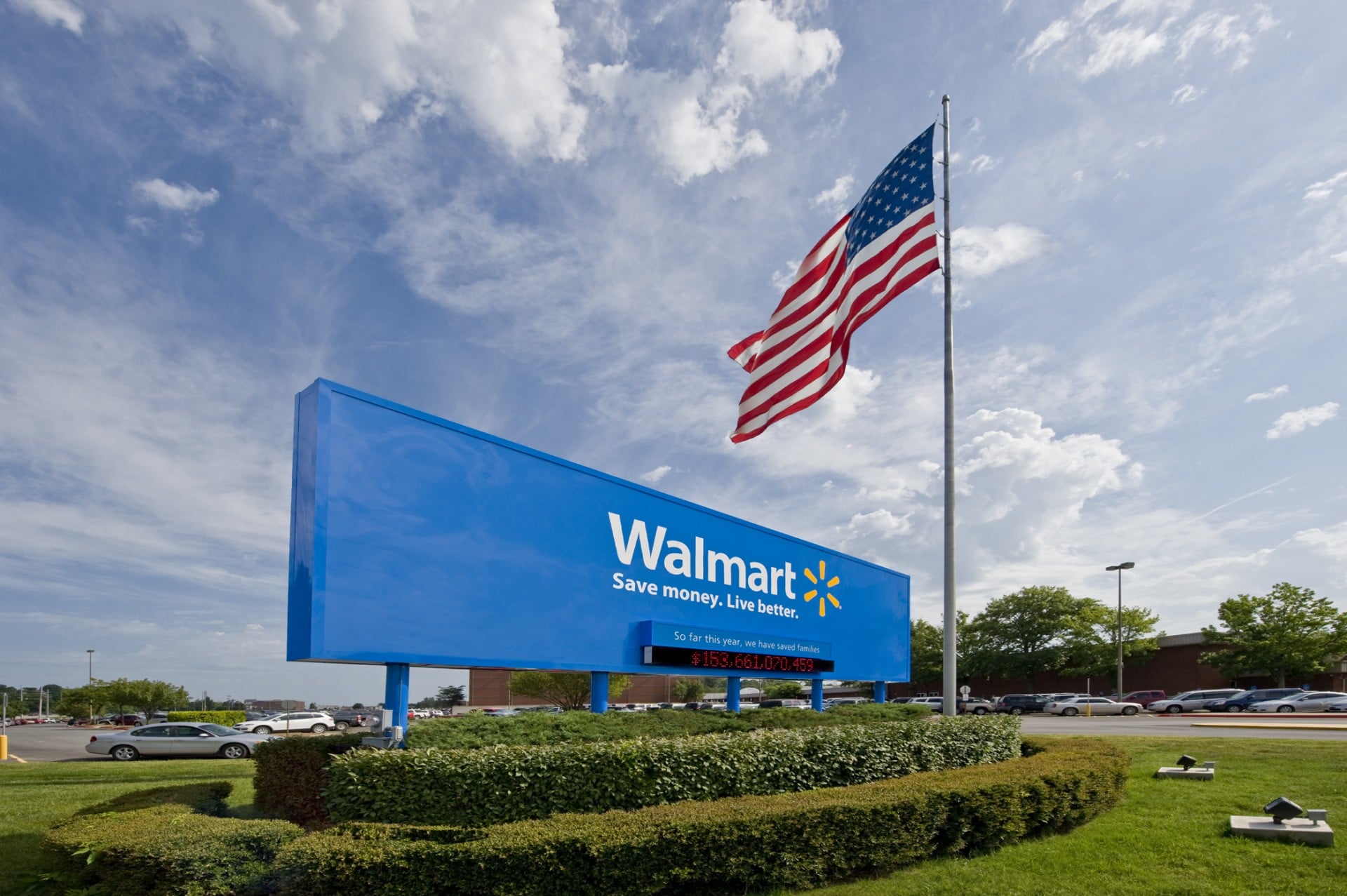 The retail giant Walmart sparked the interests of the crypto community this week after filing for a blockchain patent in the US. The company seeks to develop a multitude of crypto-related projects based off of a future stable coin. The news follows Facebook’s announcement of a similar strategy and highlights the growing interests of major corporations to enter the digital currency sector.

News of Walmart’s crypto ambitions officially dropped on August 1, via patent filing number 20190236564. According to the document, the company desires a “System and Method for Digital Currency via Blockchain.” Interestingly, the stable coin discussed could be pegged to both fiat currencies and other digital currencies such as Bitcoin. It appears that HODLers aren’t alone in their belief that crypto has the potential to one day become the world’s chosen currency.

The patent details a payment system in which Walmart employees are able to avoid high banking fees. In this system, employees receive their paychecks in a Walmart stable coin. Employees could then choose to spend their checks via the participating venders, or of course at Walmart. Additionally, they could choose to convert their earnings into fiat currency to spend elsewhere. Employees could also receive interests for keeping their holdings in the Walmart system. In essence, Walmart could become a blockchain-based corporate bank. 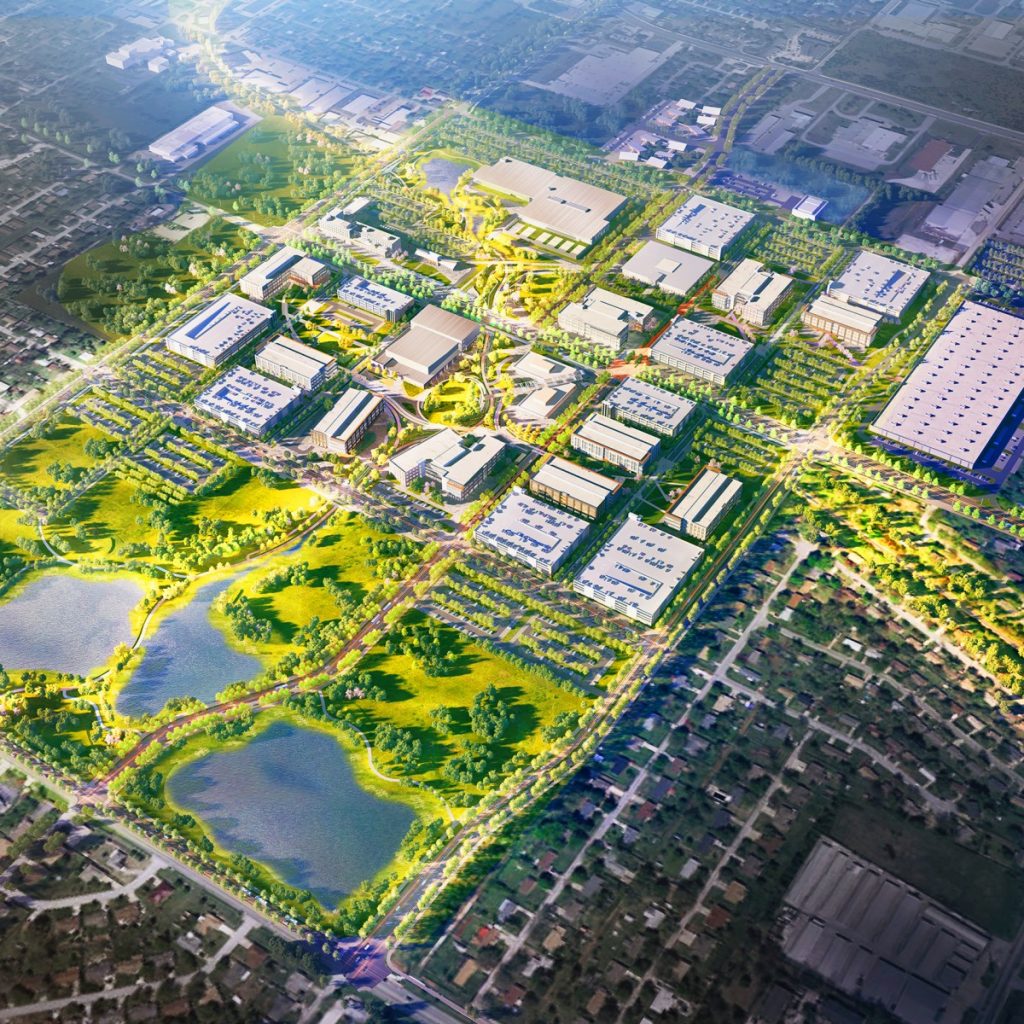 Walmart recognizes this potential. According to the patent, the firm envisions a scenario in which the perks of holding Walmart coins far surpass fiat currency. Your bank can give you interest, but few can give you a discount on your groceries, auto parts, glasses, and everything else Walmart offers. The company could even utilize the system to provide employees with access to credit and debit services via advanced biometrics. Imagine using your retina or fingerprints to purchase your items instead of easily copied plastic cards.

Walmart executives seek to create a complete blockchain ecosystem. The patent points out that the company possesses both the services and the products to accomplish this task. This forward-looking perspective is necessary when you seek to maintain an effective business model as the digitization of the economy continues.

For those that follow crypto developments in this sector, the news came as no surprise. Walmart already employs a host of other Blockchain-related systems for testing purposes. Currently, the company has Beta tested numerous projects including supply chain management systems, customer market places, and even smart appliance integration.

Together, these systems could create a futuristic scenario straight out of a sci-fi movie. For example, imagine that your smart fridge notifies your smartwatch that you are running low on milk. At this point, you ask your fridge to order a refill. Your fridge then contacts Walmart and places your order. The order is paid for via Walmart’s stable coin. You even get a discount. Notably, this entire transaction can occur without the use of a traditional bank.

Is Walmart Trying to Rule the World?

It appears that as more people lose faith in government-backed currencies, corporations are ready to take up the slack. When you consider that both Facebook and Walmart are ready to issue cryptocurrencies, it’s obvious that the tides of change are here. The only real question now is – which conglomerate will be the first to successfully issue a cryptocurrency to the masses?

Elite Mining – The Future of Mining is Green