Vertalo, the 'Operating System for Digital Assets', Secures $5M in Series A - Securities.io 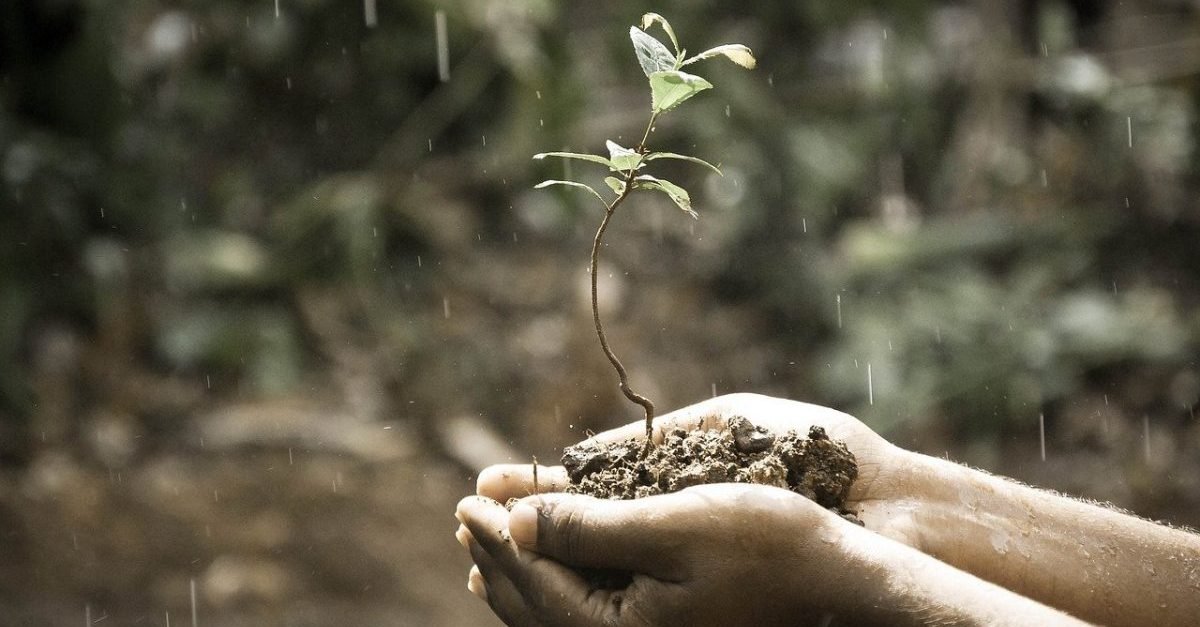 Vertalo, the Texas based tokenization specialists, has recently announced the successful completion of its Series A funding round.

In this particular round, Vertalo was able to raise $5 million in fresh capital from 13 different investors.  Vertalo notes that this funding was raised on the back of ‘6 quarters of sequential growth’ – growth which saw the company generate more than $1.5 million in Q1 of 2021 from SaaS bookings alone.

Notably, the capital raised in its Series A comes from a mix of pre-existing and new investors – a positive sign indicating that not only are those already invested happy with the company’s progress thus far, but that interest in Vertalo has not waned.

Pre-existing investors which also took part in the aforementioned Series A include,

New investors to have just joined the fray include,

Of the companies listed, various find themselves as more than investors, but clients of Vertalo as well.  Whether tokenizing whisky with Wave Financial, tokenizing real estate with MountX, or one of various SMEs with DealBox, Vertalo has made it clear that it is a front runner in the digital securities sector.

Now that Vertalo is flush with fresh capital, it hopes to build on a successful year to date, expanding its operations.  The company notes that its immediate goals moving forward are to hire both developers and technical account managers – the purpose of which is to ‘satisfy existing and increasing global demand from clients’.

Upon announcing the completion of its Series A, Vertalo CEO Dave Hendricks, took the time to comment, elaborating on the appeal of Vertalo to investors.

“Vertalo is leading the charge to digitize and tokenize private assets and help our clients and partners create and access gigantic markets that are ripe for DLT-driven transformation.”

While the success of Vertalo is a definite positive, it is not the only company of late to close out a successful funding round.  Various companies have been fortunate to take advantage of a period in time where investors are flocking to promising companies utilizing distributed ledger technologies.  Vertalo CEO, Dave Hendricks, addressed this and how its actions have allowed it to capitalize on the interest.

“While Vertalo is clearly benefiting from tailwinds in the digital asset and crypto markets, our focus on simplifying investor onboarding and facilitating secondary liquidity has found a strong buyer base among institutional players who license our platform to enter the business of digital asset management and tokenization.”

BCAP Listed on OSL as Digital Securities Grow in Popularity