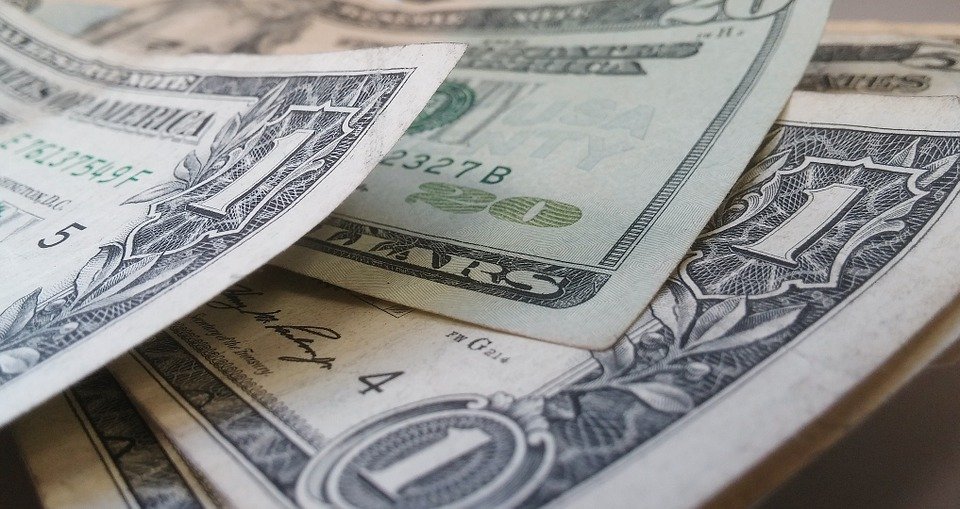 The US Dollar forex market has pushed from strength to strength in recent weeks. This has been to the detriment of the other major currencies in the market, particularly the Pound and Euro. Both had retreated to annual low points as the Dollar found buyers. An improved market mood today though has brought some respite to the pressured currencies as the Dollar weakens slightly. This has combined with a dropping Treasury yield to create a difficult environment for the USD to continue to thrive. On Wall Street, the positive mood is tempered by inflation concern as the focus remains on key company earnings to come.

Finally those forex trading the Euro have some positive movement to consider. This comes as the common currency has lifted itself from new lows to above 1.145 during the Asian trading session. A positive start to the week that traders will be hoping can continue through the remainder of the day.

There are several factors behind the more positive move. Key among these is a generally more optimistic market mood. This has tempted traders away from the Greenback even if it is only slightly at present. Retail sales data from China in the early hours of the day came in better than expected. This has meant a positive start to the week for sentiment. The virtual meeting between President Biden and President Xi later today is also expected to have an impact on the market mood with little other key data to be released.

Another blow to the Dollar that has contributed to the weakness has been a dip in the US Treasury Yields, particularly the benchmark 10-year. This moved below 1.5% early on Monday marking a significant decline from the highs of last week as inflation concern took hold. This culminated in a 30-year record number for the Consumer Price Index at the end of the week.

The rates have been kept down further as speculation continues about possible Fed rate hikes to come. This speculation has been almost constant in recent weeks as the economic recovery continues but there still seems little common ground among policymakers on what will happen with Treasury Secretary Yellen expecting a return to normal conditions by the end of next year.

Forex brokers and stockbrokers alike will be watching key earnings reports from major retailers in the US through this week. A bumper season of broadly positive earnings is coming to a close, but Walmart, Home Depot, and Target all report this week.

Given that consumer sentiment is at a decade low, below even mid-pandemic numbers, and inflation fears remain close to the market, these earnings will be viewed as indicative of overall health in a very important sector. Stocks will also be looking to bounce back from a losing end to last week.