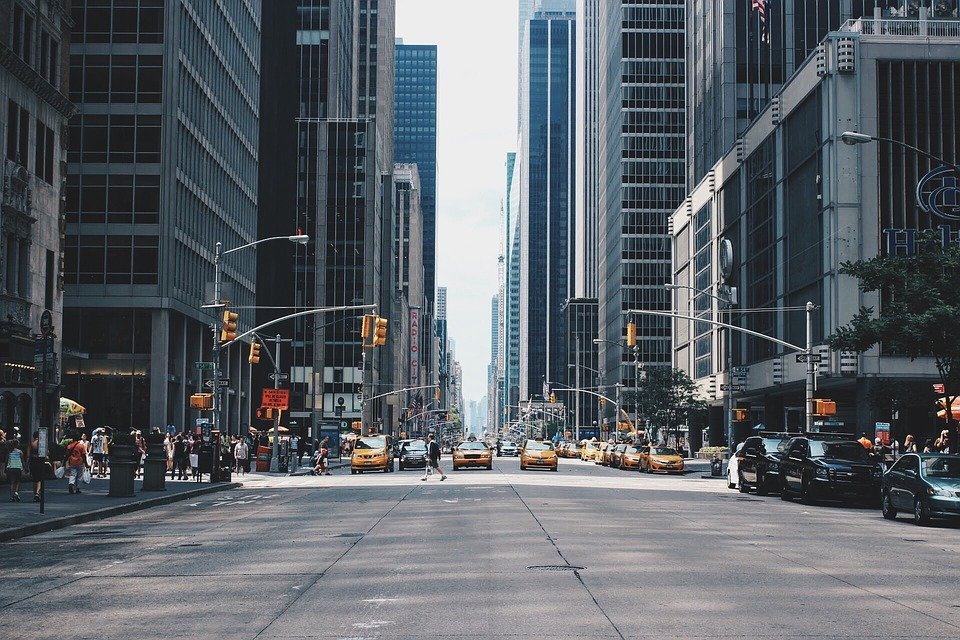 The USD forex market has been a tower of strength in recent weeks and months. That has not changed overnight, though the market seems to have taken pause today ahead of the NFP employment numbers for August. This has given an opportunity for other heavily pressurized currencies including the Euro and Pound Sterling to make up some ground which they are currently doing. On Wall Street, stocks are also moving higher prior to the open and release of the jobs data.

All Focus on Employment Figures

The main economic driver today for the forex market and into the wider economy is the NFP numbers for August. These had been waited for by analysts and traders alike, keen to digest the figures to assess where the general position of the economy is at. At the time of writing, the numbers have just come in as expected. The immediate reaction has seen a fall in the 2-year Treasury yield from where it was at a 14-year high.

Analysts were correct then on the NFP numbers with the US adding 315,000 jobs in August where the expectation had been for 318,000. Unemployment though also increased to 3.7% which is its highest level of the year to date. These employment numbers showing a cooling off which may conversely be beneficial to the current state of inflation in the market and help the fed tackle rate hikes to come.

Forex brokers have seen tremendous flows into the US Dollar and its status as one of the leading safe haven assets in the world of late. The has placed a strong burden on the other major currencies which have really been no match. Improved market sentiment today temporarily gives USD buyers a moment to ease off.

This easing, while it is very likely to only be temporary, at least provides an opportunity for the likes of the EUR and GBP to recover. Both have been decimated during the recent period and may still have more pain to follow depending on the situation in China around the economic fears there and the impact they may have.

Wall Street Continues to Look Up

On the street, not only those trading forex have seen a change following the employment data. Stock traders too have benefited heading into the weekend with all three major indices in the US opening the day with gains. The Dow Jones moved up by more than 150 points while the S&P 500 and Nasdaq both followed suit with positive moves.

While all three of the major markets are still looking like finishing the week lower, it has been a more positive beginning to the new month of September. Markets snapped a multiple-day losing run to start the month with the Dow and Nasdaq both gaining and only the Nasdaq being weighed down by certain stocks.