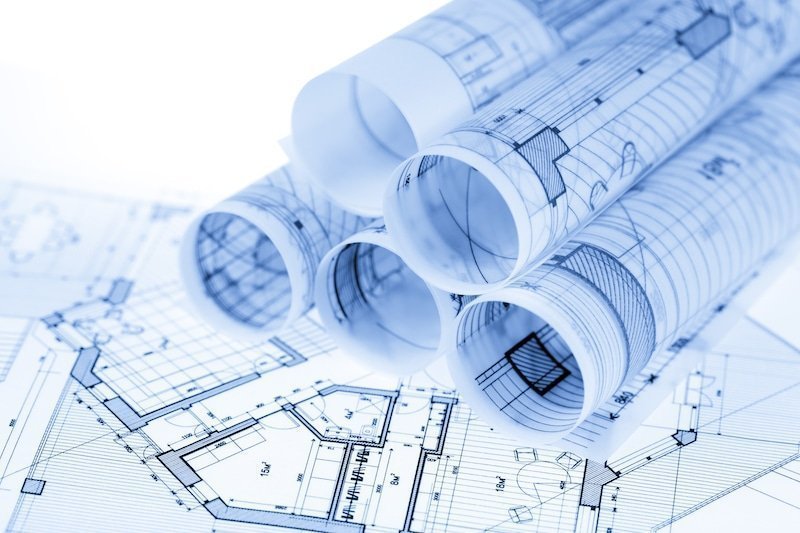 The UK real estate sector is set for some major changes following an announcement by the tokenization platform tZERO. According to reports, the company partnered with the UK real estate developer Alliance Investments to tokenize a new luxury property located in Manchester dubbed the River Plaza. The news follows the trend of further blockchain integration into the real estate sector.

The firm behind the tokenization strategy, tZERO, is a long-time blockchain innovator. The company remains a pioneer in the industry ever since its 2014 founding. Now tZERO developers are ready to demonstrate their tokenization capabilities in a major way.

For its part, Alliance Investments provided the real estate. The River Plaza is set to be one of the most luxuries high-rise properties in Manchester. The 180 unit luxury dwelling is set to become an iconic piece of the city’s skyline upon its Q3 2020 completion.

In total, tZERO will tokenize $25 million in value from the River Plaza complex. Once tokenized, the shares will issue on the Tezos blockchain. Also, Megalodon Advisory services will help guide and consult the project along its journey to completion.

Notably, tZERO will host the River Plaza security tokens on a secondary trading platform. Secondary trading is a prime concern for security token investors and issuers alike. The liquidity provided by these platforms is essential to market growth. Because tZERO utilizes smart contracts to ensure their tokens remain compliant through the entire lifecycle of the asset, the company has more flexibility to offer users.

This strategy allows the firm to incorporate an Alternative Trading Solution (ATS) into the River Plaza project.  In this instance, the ATS will be a subsidiary of tZERO – PRO Securities LLC. According to developers, the platform will see a Q1 2020 launch date. 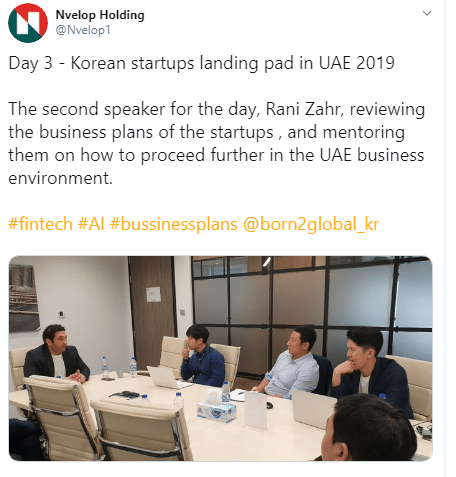 Discussing the decision, tZERO CEO Saum Noursalehi, explained the importance of the move. He believes asset tokenization has the power to “revolutionize” the real estate sector. He also congratulated Alliance Investments on the important milestone. Lastly, he explained how blockchain tech democratizes access to investors and enhances the overall liquidity of the market.

Alliance Investments executives also chimed in on the maneuver. The company’s CIO, Rani Zahr, took a moment to touch upon tZERO’s strong positioning in the market. He explained how the firm’s experience helps Alliance Investments stay ahead of the “innovation curve.” He then spoke on the many benefits STOs have over traditional real estate sales including efficiency, and more security.

The River Plaza STO is important to the UK tokenization sector for many reasons. For starters, it is one of the first tokenized real estate STOs to date. Also, the plaza is just the first step in a broader strategy to tokenize $640 million in real estate across the UK over the next several years. tZERO and Alliance Investments seek to tokenize a mix of residential, commercial, and hospitality properties as part of the strategy.

The River Plaza project will set the pace for the upcoming digitization of the real estate market. Yet again, tZERO’s innovative staff managed to raise the bar across the entire market. You can expect to see more UK-based real estate STOs as the project takes flight.