Thailand’s SEC Bans the Use of Crypto to Pay for Goods and Services - Securities.io 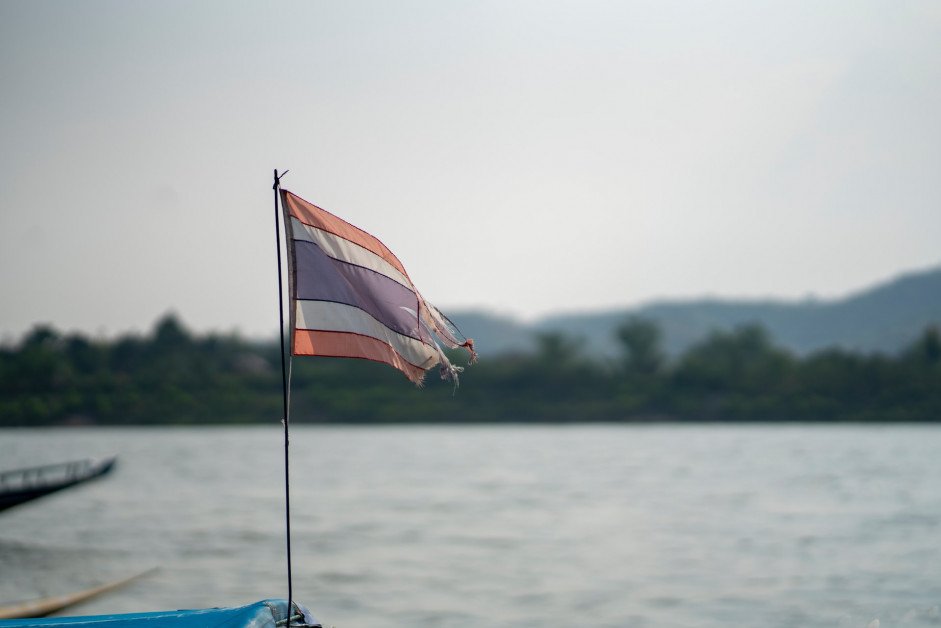 The use of digital assets for payments has become increasingly popular over the past year. However, given that a clear regulatory framework for digital assets is yet to be established, digital asset use remains unregulated in most countries.

On March 23, the Thailand Securities and Exchange Commission (SEC) announced a ban on digital assets to make payments for goods and services. This ban will be implemented on April 1.

Thailand bans the use of crypto for payments

The SEC noted an increased risk of cryptocurrencies affecting the stability of the country’s economy. Cryptocurrencies are associated with a high level of volatility, where the prices tend to rise and fall unexpectedly. This makes them less suitable for buying goods and services with a fixed value.

A report from Reuters has stated that businesses that provide cryptocurrency payment services will have 30 days to comply with this directive. The SEC’s decision takes a similar stance to what has been established by other regulators, who have noted that the continued use of cryptocurrencies could harm the economy.

Currently, El Salvador is the only country that has adopted the use of Bitcoin as legal tender. The country implemented a Bitcoin law in September last year that allowed BTC to be used in buying goods and services. There have been reports that other jurisdictions might also adopt Bitcoin as legal tender, but this is yet to happen.

Despite the stance taken by the Thai government to ban the use of crypto as legal tender, the country still has a crypto regulatory framework that supports cryptocurrency investments. Recently, the government got rid of a 15% tax that was to be imposed on crypto investments. The government further allowed crypto traders to offset their annual losses from crypto investments against their gains for the due taxes.

These decisions come when the level of crypto trading activities in Thailand have reached record highs. A report from Chainalysis ranked Thailand as the third-largest country in terms of decentralized finance (DeFi) adoption in 2021. It is also the 12th country in the 2021 crypto adoption index.

With the recent ruling from the SEC, it now seems like the regulatory body wants crypto assets to be used specifically for investment purposes. The move could also pave the way for Thailand to test the use of its central bank digital currency (CBDC) without the competition of private cryptocurrencies.

Thailand is launching a CBDC

Thailand is among the countries in a race to launch a CBDC that will digitally transform their economies. A CBDC is a cryptocurrency issued and controlled by governments and central banks.

Once Thailand launches this CBDC, it will be an alternative to cash payments. The CBDC phase will evaluate how a CBDC can be used within the Thai economy. 10,000 users and selected financial institutions will use the currency to make online and offline transactions during this testing phase.

Gemini Receives a License to Offer E-Money Services in Ireland