Texas State Securities Board Closes the Gates on UltraMining with 'Cease and Desist' Order - Securities.io 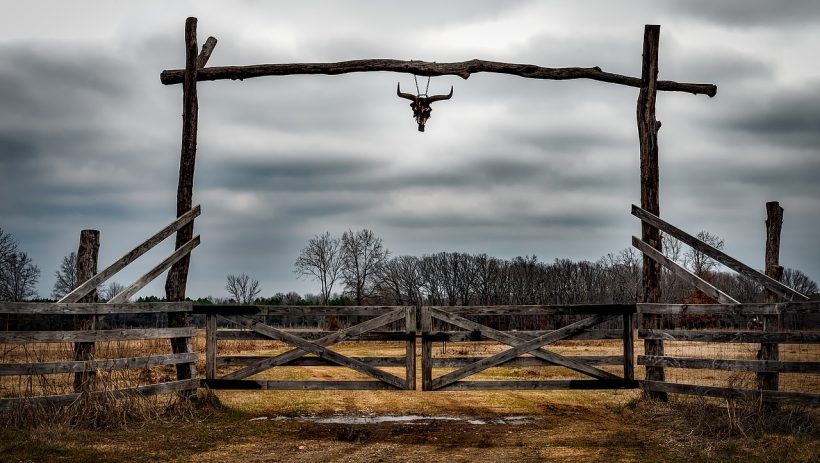 The Texas State Securities Board (TSSB) has just issued a ‘cease and desist’ statement to ‘UltraMining’.

The company, which has been selling hash power as a form of investment, is being accused of a litany of crimes, which include, but are not limited to, the following:

From their recent cease and desist order, it would appear as though the TSSB views the company’s usage of the world’s economic downturn, as a major point of contention.

Throughout their pitch to prospective investors, UltraMining made sure to push the narrative that investors would be getting a discount, due to current world events.  Furthermore, the company indicated that they have participated in humanitarian efforts, such as a $100,000 donation to UNICEF for COVID-19 based relief.

Unfortunately, the TSSB notes that the company failed to provide any proof that said donation actually took place.

Was this donation fabricated? Or was it really a step taken with good intent?

A Promise in Disguise?

Beyond their attempt to take advantage of the current economic crisis, UltraMining appears to have made what amounts to ‘promises in disguise’.

While they provide lucrative projections, on potential ROI scenarios, they do not go as far as outright promising them.  What they do, however, is promise investors a 30 day money back guarantee.

It is the belief of the TSSB that this essentially amounts to the same as guaranteeing a return, as investors can simply withdraw from their positions otherwise.

This Texas based company operates as a large scale crypto-currency mining outfit.  Approaches which include affiliate programs, high ROI, unfounded donation claims, and more, have landed them in hot water with securities regulators.

The UltraMining site has since been shut down.  Information on company structuring, and team positions, were not available at the time of writing.

The TSSB is a regulatory body, tasked with enforcing laws pursuant to The Securities Act.  While operations resemble the SEC, the TSSB has a narrower purview, focusing, specifically, on Texas.

For those interested in events surrounding the regulatory crackdown of unregistered securities, make sure to peruse the following articles.  In these, we touch on both, obscure and prominent, events.  With regards to Telegram, and XRP, all eyes are fixed on their cases, as they will shed light on how future cases will potentially be handled.

XRP Ripple Lawsuit Re-Filed, But Not as a Security?