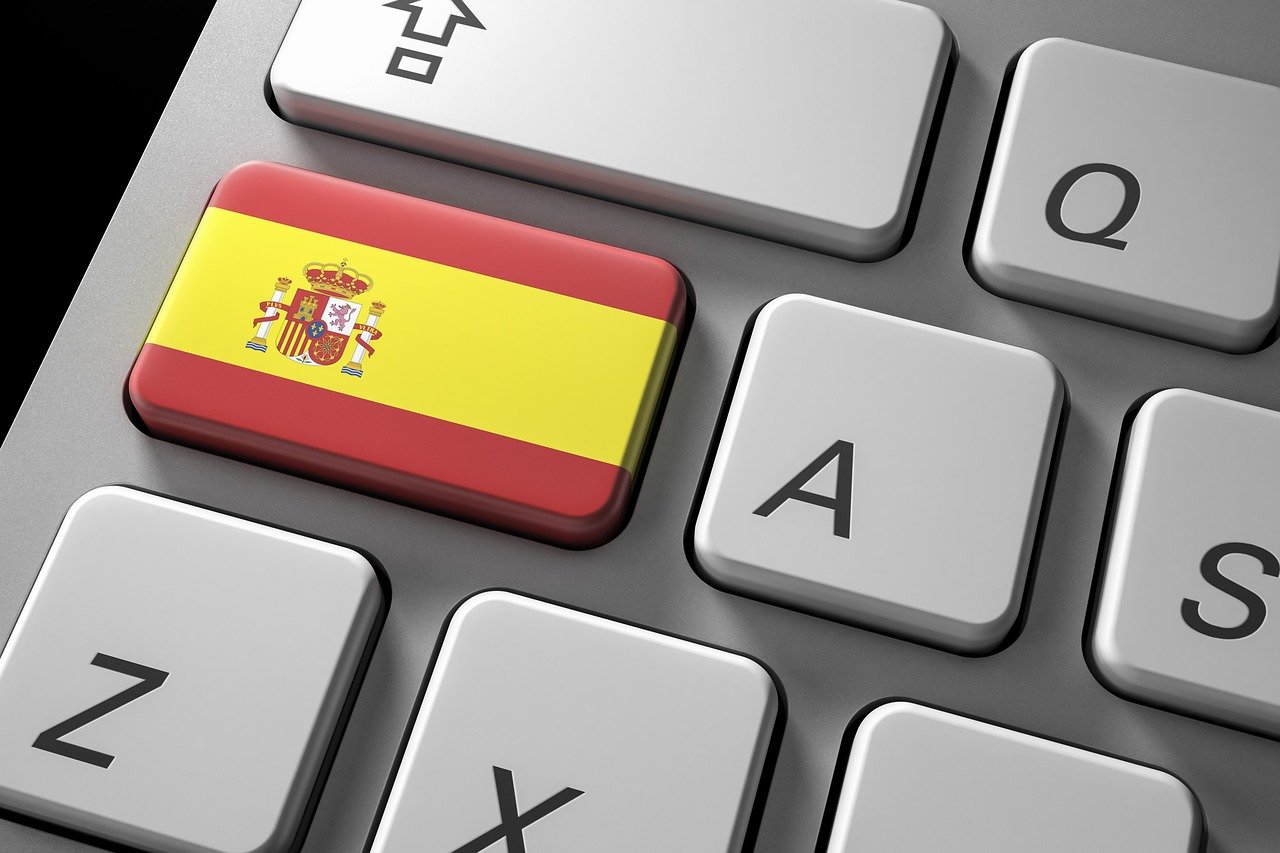 In an unexpected move, Spain’s market regulator has announced that it will allow investors to make crypto investments.

Under the policy, IICs and fund operators won’t be able to allocate funds into derivatives and securities such as crypto-based exchange-traded notes (ETNs) and exchange-traded commodities (ETCs).

Another proviso laid out by CNMV for fund managers is that they should clearly warn their clients about the high-risk and speculative nature of crypto-asset investments. According to the regulator, the companies should make these warnings a part of their marketing materials.

The announcement by CNMV was unexpected because Spanish authorities have taken a hard line when it comes to crypto assets. In April 2020, at the beginning of the new tax year, authorities warned digital currency holders of significant fines if they fail to disclose the nature of their holdings, reported TeleMadrid.

The Ministry of Finance sent 14,800 warning letters informing about the fine. For those who fail to disclose, the fine could be as high as $5,900.

In Feb 2020, the Spanish Secretary of State for the Economy Ana de la Cueva voiced her concern about cryptos during the Online Fintech Summit 2021. According to her, Bitcoin and other cryptos come with “a risk of default” because users don’t have the protection against default they have in a traditional payment system.

Around the same time, the Bank of Spain and the CNMV also warned about the risks of crypto assets compared to the traditional monetary system. According to the document, many cryptos lack the liquidity required to undo an investment without suffering a substantial loss. The document also talks about volatility: It says that the volatile nature of cryptos makes them unfit to function as a unit of account and store of value.

In Feb 2018, the Bank of Spain and the National Securities Commission issued a joint statement in which they noted that “cryptocurrencies are not issued, registered, authorized, or verified by any regulatory agency…therefore, cryptocurrencies purchased or held in Spain are not backed by any of the guarantees or safeguards provided by regulations applicable to banking or investment products,” according to the Library of Congress.

Spain has recently issued a decree, according to which the country’s law will now follow the fifth anti-money laundering directive (directive 2018/843, or AMLD5, as it’s more commonly called). The decree defines cryptocurrencies as currencies that have value in the digital space and are not issued by a central bank or public authority. AMLD5 requires domestic crypto exchanges to register with Spanish authorities and exchanges and funds to share customer data with authorities in Europe.

It has been a few days since CNMV announced its new stance; however, there aren’t many Spanish funds that have created products to attract crypto investors.

Copper Pulls in $50M while Coinbase Looks to Raise $1.25B of its Own