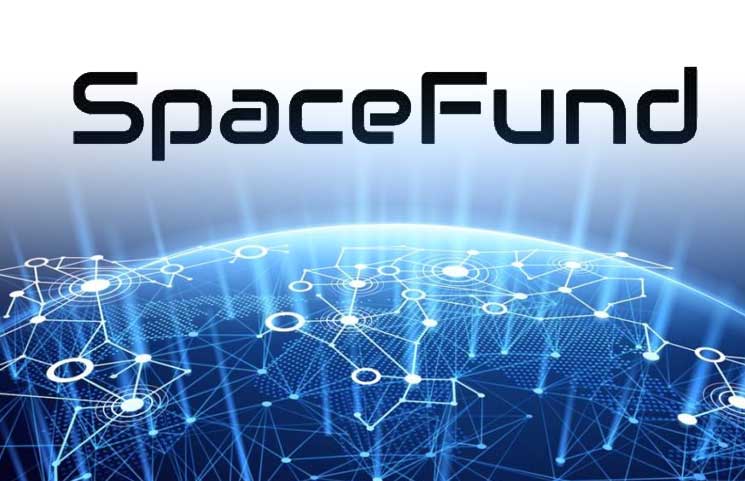 SpaceFund is a forward-thinking tokenized venture fund. If you’ve ever wanted to invest in the inevitable future of space travel, this offers the liquidity that is so often lacking in traditional space investments.

Investing in space start-ups, or even established space companies requires the foresight to understand that commercial space travel is the next frontier. SpaceX is projecting a lunar tourism mission in 2023, and Blue Origin is planning on launching space tourism in 2019.

Outside of these two industry giants there are 100s of scrappy start-ups that are competing to supply these five major sectors of space:

SpaceFund will strategically invest in the companies which they believe are best positioned to take advantage of these five sectors. This solves a major problem which most investors have: lack of knowledge about this specialized field.

SpaceFund was started by a team of serial space entrepreneurs. The team has detailed knowledge of the industry and they currently manage the SpaceFund Reality Rating system which monitors 100s of companies and the probable success of the launch vehicles they are working on.

This is the industry’s first ratings system based on detailed analysis, publicly available data, and expert insights. This insider window into the industry enables them to strategically invest in companies that have a higher than average probability of success.

Another problem with investing in this sector is the long window before liquidity can be expected. Fortunately, a tokenized space fund solves the liquidity issue as these tokens can be traded on regular tokenized security exchanges such as OpenFinance.

The team is where SpaceFund differentiates itself.

Founding Partner – Rick is co-founder of several space companies and non-profits including Deep Space Industries, Orbital Outfitters, the New Worlds Institute, and the Space Frontier Foundation.  He has been voted as one of the top 100 most influential people in the space industry by Space news. On top of this he has been invited for numerous Tedx talks, including the one below:

Managing Partner – Meagan is a pioneer, she has co-founded the world’s longest running space business plan competition, and has taught, coached, and advised hundreds of space startups through their earliest stages – including some of the current generation of successful companies.

The team also has some heavy hitter blockchain veterans including:

The team behind this investment is serious about space, as they live and breathe the industry. When I asked Rick Tumlinson and Meagan Crawford if they would sign up to colonize Mars, both answered that yes absolutely they would, but that they prefer to be called ‘Settlers’.

When asked about the thinking behind a tokenized fund, they informed me that investors in blockchain understand the future and the potential for space better than traditional VCs. Being involved in this community I look forward to the success of this innovative fund.