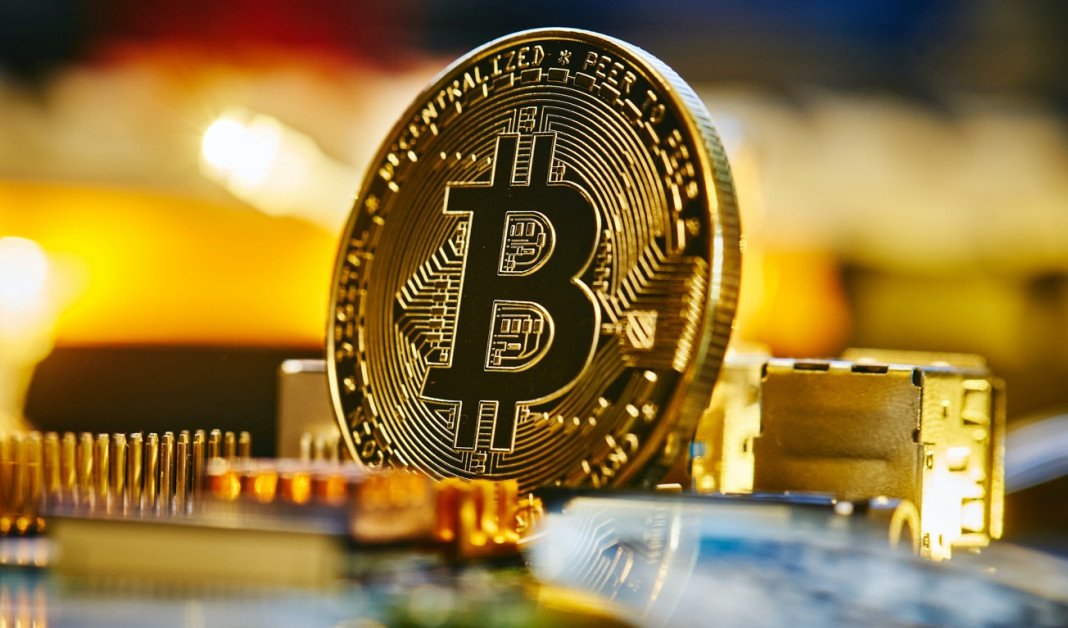 Solana co-founder Anatoly Yakovenko last Wednesday set forth that Bitcoin must migrate to proof of stake if it is to maintain its utility in the long term. Yakovenko explained that current high energy use might not sustain the network for long.

Maple Finance last week announced its new multi-chain status after launching on Solana. The institution, which issues loans to institutions, also revealed a $45 million fund intended to spur economic growth in the larger Solana ecosystem, with plans to expand this pool to $300 million by the end of the year.

The fund saw the participation of several entities, including USDC issuer Circle, lender X-Margin, and digital assets platform Coinshares. A number of Solana-native projects participated in populating this pool by the first multi-chain capital market solution.

Maple Finance aims to onboard its on-chain capital market infrastructure on Solana. The head of Maple Solana, Quinn Barry, said that they intend to bring more than $300 million in liquidity to Solana in the next three months. Barry also said that the solution would target to expand the array of borrowers it serves to include real-life lending, protocols, and decentralized autonomous organizations (DAOs).

He added that the plan also forecasts X-margin, Maple Solana’s first pool delegate, to have a TVL greater than $300 million by the year’s close.

An enticing factor to institutional investors is that Maple Finance enacts KYC/AML requirements, unlike many DeFi lending protocols. It would be interesting to see how this develops as Maple Finance is now not only the first multi-chain capital solution but also the first issuer of uncollateralized SOL loans.

Speaking to CNBC’s Kate Rooney, Solana co-creator said that Bitcoin has worked well enough as a store of value so far. Still, he expressed skepticism over the biggest digital asset token continuing into the future in this role if it is not to switch. He explained that a move would enable the network shelve the environmental concerns currently synonymous with it.

Yakovenko added that building a PoS system would be efficient and offer the same level of protection as the current one. Bitcoin’s use of PoW to prevent double-spending in the early days worked just fine. However, with the evolution and scaled adoption of the network, mining energy requirements scaled massively, leading to the current situation where there’s concern over its power consumption.

The calls for Bitcoin’s migration are nothing new. In late March, Ripple Labs co-founder Chris Larsen launched a campaign – ‘Change the code, not the climate’ – to pressure key Bitcoin proponents and miners to adopt a more energy-efficient consensus mechanism.

Larsen’s proposal could theoretically happen in two ways. One is a soft fork to retain Bitcoin as a single blockchain but on PoS, or secondly, a soft fork to create two layers – proof of stake chain and the current layer retained in a proof of work one.

The Ripple executive’s campaign uses Ethereum’s planned transition to proof of stake as a yardstick, but with mining BTC so incentivized, it’s unlikely a majority of them would vote in favor of a shift. Also, mining will only get more lucrative with time, and with bitcoiners often being strict adherers to Satoshi Nakamoto’s law, a deviation seems even more unlikely.

Solana Is Carving a Reputation for Downtimes: Should Investors Be Concerned?