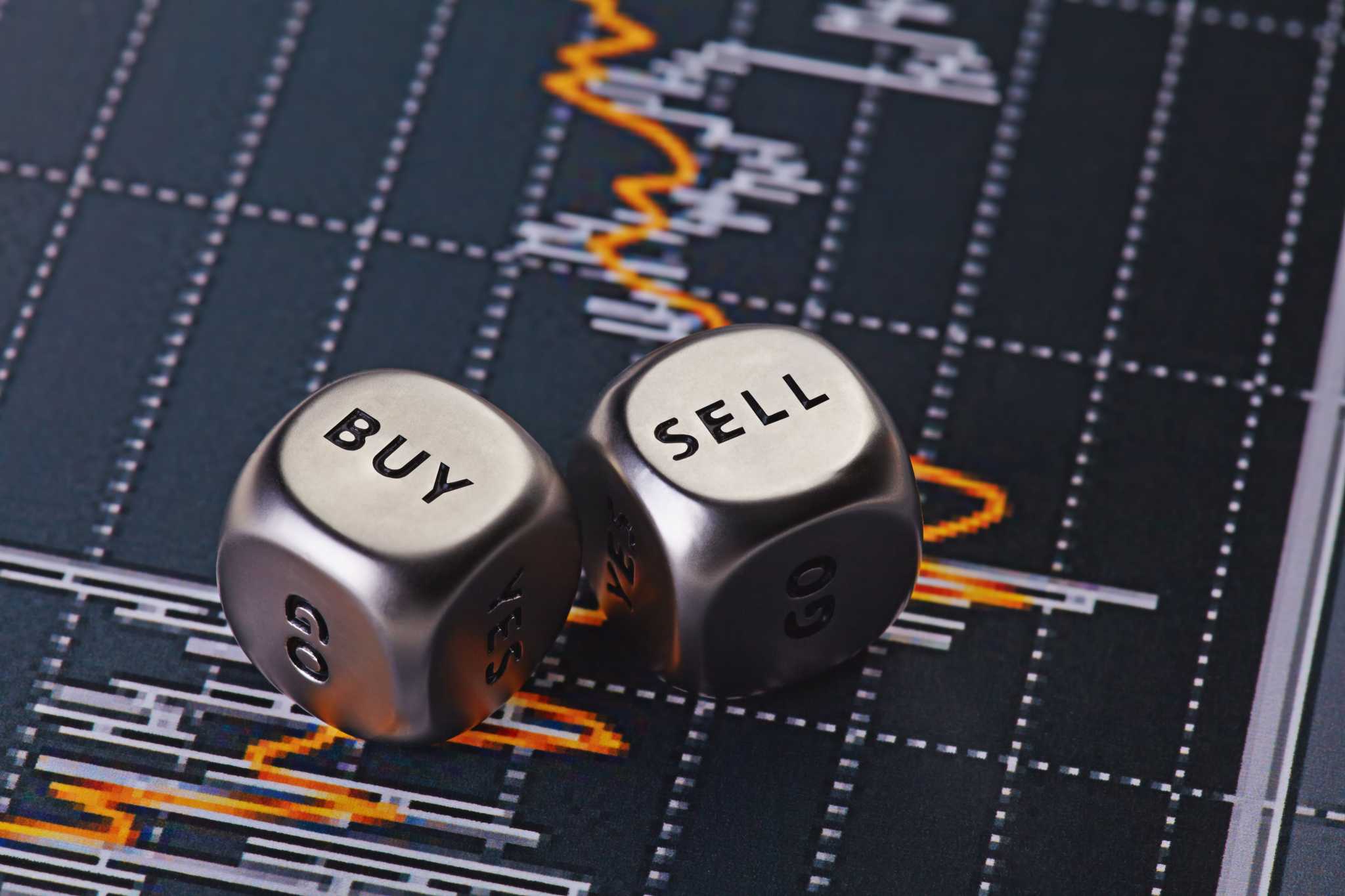 Much of the appeal towards security tokens is the promise of new found liquidity. More often than not, this liquidity has been promised through the ability to trade these tokens on secondary markets.

We are now reaching a point in time where industry development is seeing through on its promises. Broker/Dealer SharesPost has recently announced that they have successfully completed a trade on their secondary market platform. The tokens used were none other than BCAP – digital securities representative of shares within a fund by Blockchain Capital.

With this, we are one step closer to the goal of unlocking ‘trapped wealth’ in much of the world’s greatest assets.

An Expansion of Services

It should be noted that this is not SharesPost’s first foray into blockchain. The company also offers services ranging from over-the-counter trading to custody solution. The progression to secondary markets through an ATS is only logical.

SharesPost is based out of San Francisco, and was founded in 2009. Above all, SharesPost acts as a trading platform for secondary markets. They are able to do so by being registered with the SEC as a broker/dealer, and Alternative Trading System.

Founder, Greg Brogger, commented on hosting BCAP. He stated, “This is an important milestone for the digital securities ecosystem. Now companies can efficiently raise capital and provide liquidity globally by leveraging blockchain technology in a way that complies with securities laws. We are very excited to be connecting the more than 50,000 institutional and individual accredited investors using the SharesPost marketplace with companies and funds like Blockchain Capital that are leading the way. We believe that over time digital securities will join preferred and common stock as the mainstays of the private capital market.”

Blockchain Capital is based out of San Francisco, and was founded in 2013. Above all, the company looks to usher in the future through blockchain-based venture capitalism.

Cofounder, Bart Stephens, commented on the SharesPost development. He stated, “We are pleased to announce trading of the BCAP token on the SharesPost platform. SharesPost is unique in its support of private companies and funds because they offer a comprehensive platform on which our investors can interact to enable liquidity. SharesPost has traditionally endeavored to provide the Investor community with a wide variety of information, data and analysis on issuers and assets. We’re hopeful that their platform will be a resource to our investors and allow us to deepen our relationship with them over time.”

For those interested in learning more about Blockchain Capital, make sure to check out our token listing article. Here we go into further detail on why Blockchain Capital is one of the most promising projects around.

tZERO is Rounding into Form, After Being Awarded a Recent Patent