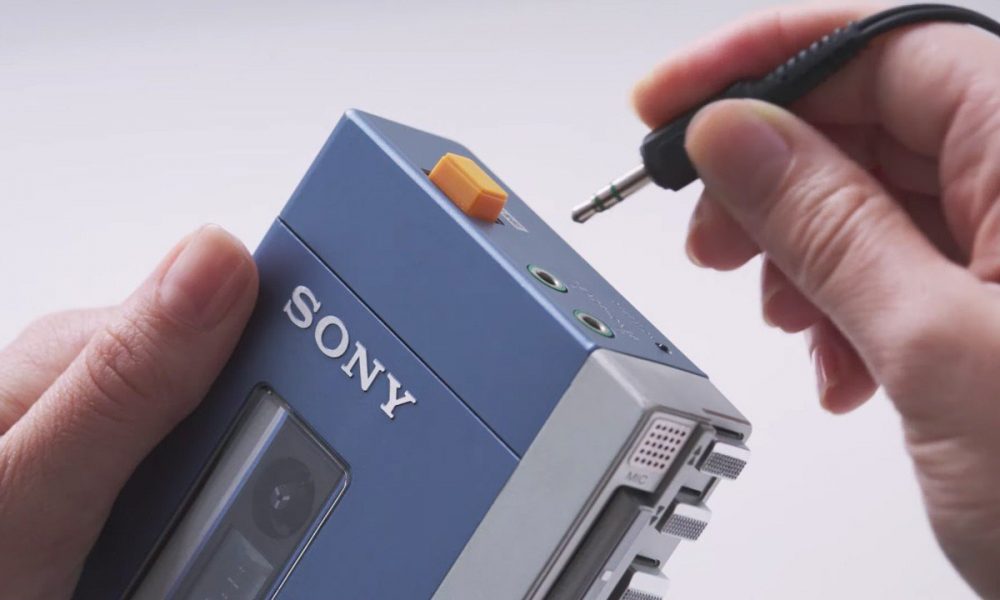 In a sign of the changing times, the Japanese conglomerate Sony announced an investment into the security token issuance platform, Securitize. Sony now joins a long list of global tech giants entering the blockchain sector. This latest maneuver demonstrates the maturing of the Japanese security token market, as well as, a major milestone for Securitize.

Discussing the monumental achievement, Securitize CEO and co-founder Carlos Domingo spoke on what the investment means to the industry. He explained that Sony’s decision validates Securitize as one of the chief “architects of digital capital markets.” He also touched on Sony’s coveted brand and how the firm’s reputation is sure to bolster further interests in the security token sector.

Sony made its investment into Securitize via one of its main subsidiaries – SFV.GP. Notably, SFV.GP’s management responsibilities are split between Sony Financial Ventures (SFV) and Global Brain. Speaking On the news, SFV director Junji Nakamura explained the new capabilities blockchain tech brings to the table. He described the ability to create new asset classes and add liquidity to the market. Finally, he welcomed the challenges that his firm will encounter on their journey. 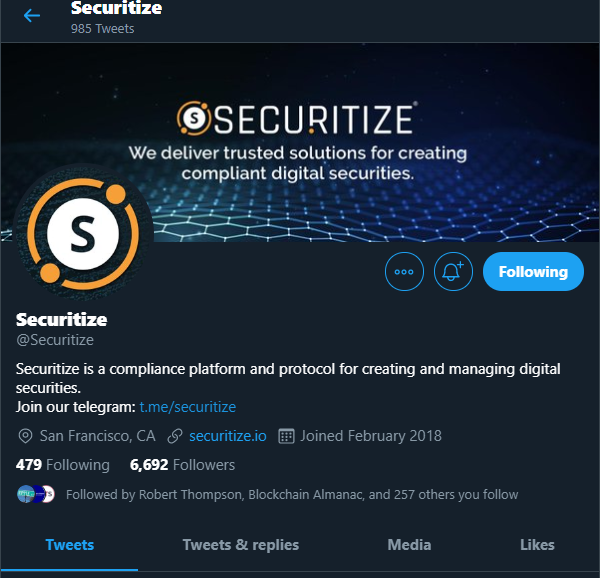 The Sony Financial Group has a reputation for investing in startups with the potential to disrupt markets. Currently, the firm has investments in Asia, North America, and Europe. These investments span the gambit of upending technologies including artificial intelligence (AI), the Internet of Things (IoT), and robotics.

The decision to invest in Securitize by Sony comes on the heels of a successful funding round for the firm. Securitize secured $14 million in investment funds from a wide variety of global investors. These investors included Nomura Holdings, MUFG Innovation Partners, Santander InnoVentures, and Blockchain Capital.

This year started off with a bang for Securitize. In January, the firm finalized a deal with AltoIRA. This deal was a major milestone for the entire security token sector because it was the first time that a platform received approval to allow US investors to invest in digital assets directly from their IRA. This momentum now continues with Sony jumping on board.

A Leader in the Blockchain Sector

Its been exciting to watch Securitize develop over the last few years. The firm has gone from a concept to a major player in the market. Today, Securitize is one of the most respected names in the game. Its no doubt that this stellar reputation is what caught Sony’s attention.

One thing is for sure, considering the level of interests Securitize garnished with this latest investor, its goal to modernize the capital markets is is in full swing.