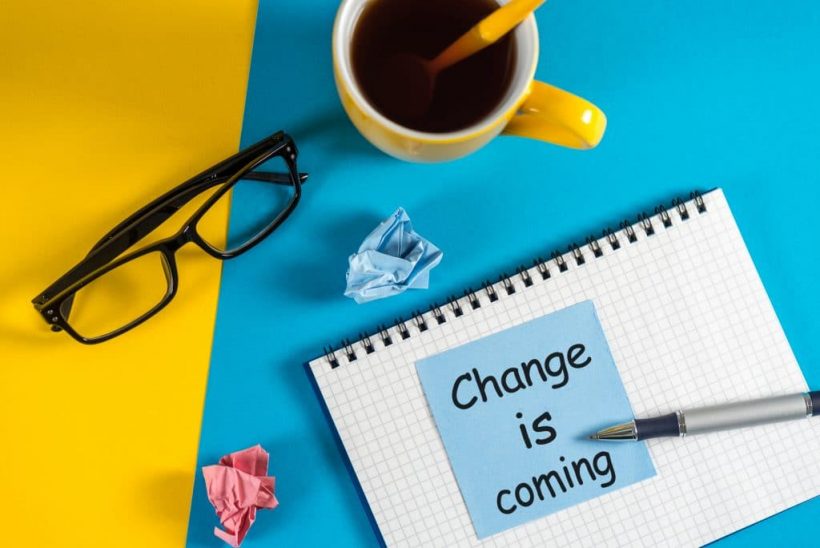 The Boston Securities and Token Exchange (BSTX) has recently filed a proposal for various rule changes with the SEC. These changes would allow for BSTX to launch what would be the market’s first digital exchange supporting full-fledged digital securities.

The Boston Securities and Token Exchange is a by-product of a partnership between tZERO and BOX Digital. This pairing of companies launched the joint venture in mid-2018, with the intent to develop the first fully regulated digital exchange in the U.S.

BSTX is expected to utilize blockchain technology provided by tZERO, while BOX representatives work towards establishing regulatory clearance. With each providing different areas of expertise to BSTX, both tZERO and BOX have made it clear that this is a joint venture, with each having a 50% say.

The proposed rule change discussed here dates back to late June, 2019. At the time of the filing, it was viewed as having the potential to create a ‘rulebook’ for the operation of such exchanges in the United States. Only now, months later, is the SEC making the filing available for public commentary.

A few of the noteworthy attributes of their proposed exchange are as follows:

At the initial time of its filing, we took a brief look at BSTX and their plans, including the use of an in-house token developed by the exchange.

In their filing, made public by the SEC, the BSTX begins by outlining their plans and intentions for the proposed exchange.

“BSTX would operate a fully automated, price/time priority execution system for the trading of “security tokens,” which would be equity securities that meet BSTX listing standards and for which ancillary records of ownership would be able to be created and maintained using distributed ledger (or “blockchain”) technology.”

Whether it be through the backing of others, or through their own endeavours, tZERO remains hard at work, establishing the digital securities sector.

We were recently fortunate enough to have interviewed tZERO CEO, Saum Noursaheli. In this exclusive interview we discuss past and future events pertaining to the company. Make sure to check out the following interview to learn more!