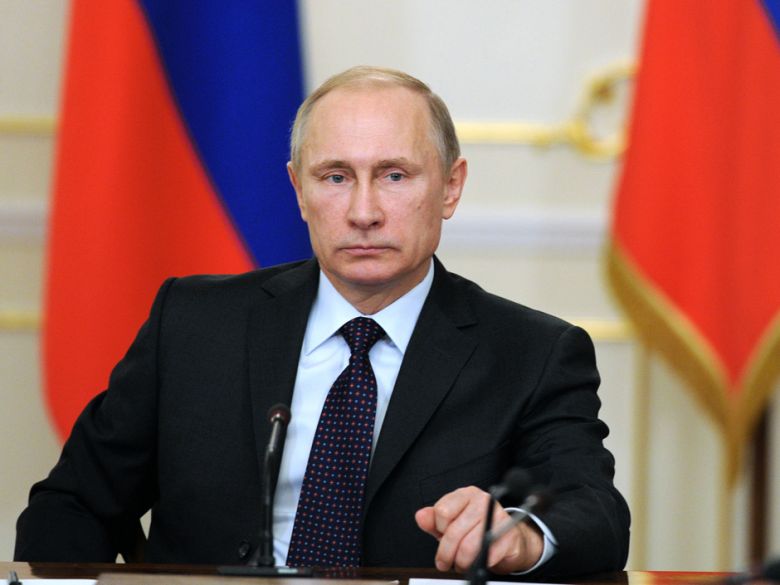 Russia has faced numerous Western sanctions following the invasion of Ukraine, and this has affected the country’s international trade. To counter these sanctions, Russia is reportedly planning to endorse cryptocurrency payments.

Russia plans to use crypto for international payments

According to the report, a government official confirmed the possible use of cryptocurrencies in Russia. The head of the financial policy department at the finance ministry, Ivan Chebeskov, said that “the idea of using digital currencies in transactions for international settlements is being actively addressed.

Russian government officials are currently looking into the different ways they can regulate the growing crypto market in the country. They also want to monitor the use of digital currencies. Last year, it was reported that Russia was among the largest crypto economies globally.

Since the invasion of Ukraine by Russia, Western countries have imposed multiple sanctions against Russian institutions and individuals. Amid these sanctions, there have been concerns that Russia could turn towards crypto to support its economy. Therefore, there were calls from different governments urging crypto firms to ensure they abide by the sanctions and ensure cryptocurrencies are not used by sanctioned individuals and institutions.

The finance ministry in Russia plans to add this recent proposal to support the use of crypto in international payments to an updated version of a draft law. If this proposal is passed, Russia could have a way of countering the Western sanctions. According to Chebeskov, crypto payments would lower the impact caused after Russia’s access to traditional cross-border payments platforms was limited.

Recently, the head of Russia’s Industry and Trade Ministry, Denis Manturov, also supported the use of cryptocurrencies, noting that the country was open to endorsing crypto payments eventually.

“The question is when this happens, how it will be regulated, now that the central bank and government are actively working on it. But everyone tends to understand that… sooner or later, this will be implemented in some format or other,” Manturov added.

The growing use of cryptocurrencies

The past year has seen several countries endorse cryptocurrencies to save their economies. Recently, the Central African Republic passed a law endorsing the use of Bitcoin as legal tender. The country became the second one in the world to officially accept Bitcoin as an official currency.

Despite the growing use of cryptocurrencies, the World Bank and other global institutions have warned against these assets because of their volatile nature, saying they pose a risk to financial stability. After the Central African Republic adopted Bitcoin, the World Bank said it was physically impossible for the country to set the infrastructure needed for Bitcoin adoption.

El Salvador was the first country to endorse Bitcoin as a legal tender in September last year. The country has continued to buy more Bitcoin despite the ongoing recession across the market. The country is also planning to build a Bitcoin city to attract crypto investments.