Regulatory Roundup - Amendments in the UK, Crackdowns in the US, and Loosening Restrictions in Hong Kong - Securities.io 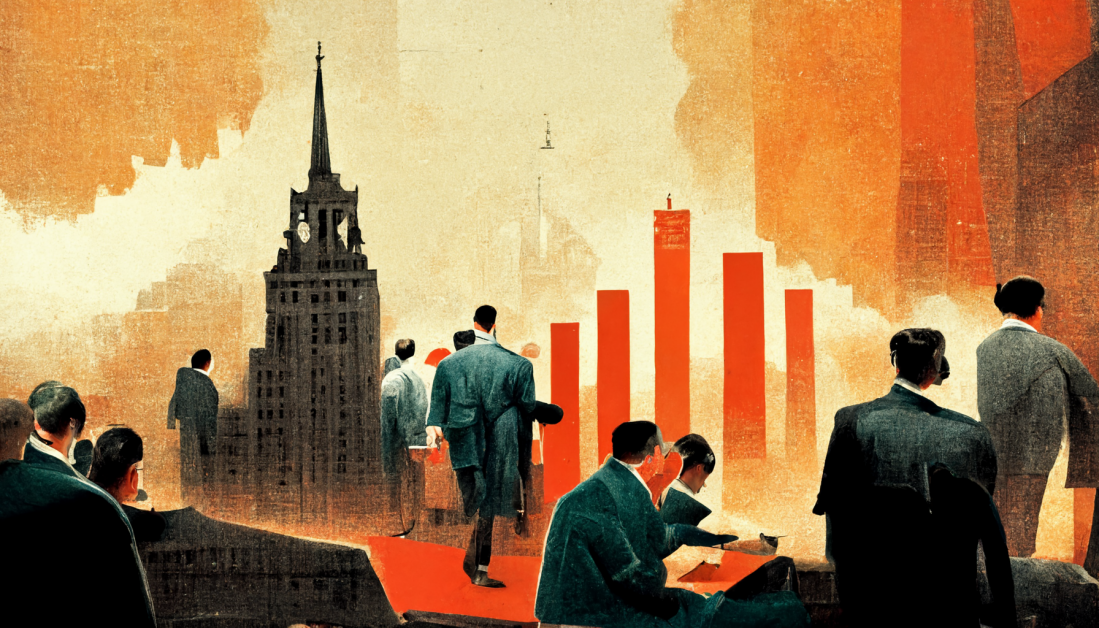 As regulators continue to actively dial in how digital assets will be overseen, new developments are routinely taking place.  The following are a few examples from around the globe of this slow, but steady, progress being made.

As of Oct. 21, various amendments to the ‘Financial Services and Markets Bill’ in the United Kingdom were proposed.  Put forth by minister Andrew Griffith, these amendments are structured around regulating both service providers within the digital asset sector, and advertisements promoting such services.  Essentially, what this entails is defining the term ‘cryptoassets’, and subsequently including it within the ‘Financial Services and Markets Act 2000′.

By including crypto assets within the scope of this longstanding act, it would mean becoming illegal for financial services to be offered without first obtaining permission.

In the bill, ‘cryptoassets’ are defined as, “…any cryptographically secured digital representation of value or contractual rights that – (a) can be transferred, stored or traded electronically, and (b) that uses technology supporting the recording or storage of data (which may include distributed ledger technology)”

United States – CFTC Annual Enforcement Results, and a ‘Shameful’ truth about the SEC

Each year the Commodities and Futures Trading Commission (CFTC) releases the results of its efforts in the preceding months.  The most recent iteration of this report, released on Oct. 20, has shed light on how much attention such regulators are actual paying to the digital asset sector.  CFTC Chairman Rostin Behnam acknowledged the regulators aggressive stance towards the sector, stating, “This FY [fiscal year] 2022 enforcement report shows the CFTC continues to aggressively police new digital commodity asset markets with all of its available tools.”

The aggressive stance was highlighted in the numbers provided by the CFTC.  In the last fiscal year, the regulator states that it, “…brought 18 actions involving conduct related to digital assets, representing more than 20% of all actions filed.”

In total, the CFTC indicates that from its 82 enforcement actions filed over the fiscal year (18 of which pertain to digital assets), $2.5B in restitution, disgorgement and civil monetary penalties were imposed.

Meanwhile, over at the Securities and Trading Commission (SEC), its battle against Ripple may have just veered off course.  Over the past 18 months, a battle has taken place over documents pertaining to a speech given by a former member at the SEC which indicated that the regulator did not view Etheruem as a security.

While the SEC put up a fight, trying to prevent the documents from being provided to Ripple, they were eventually ordered by the courts to be released.  Now that Ripple has gotten its hands on them, Ripple CEO Brad Garlinghouse has taken to twitter, indicating that it found what it needed to win its battle.

While the documents themselves cannot be shared with the public, briefs from each side are expected to be released on October 24.

For years now, cryptocurrency trading in Hong Kong has been restricted to professional traders (those with a portfolio great than $1,000,000).  This has unfortunately stifled adoption of digital assets to an extent in the region, as it is believed less than 10% is eligible.  This may soon change however, with recent commentary from Securities and Futures Commission (SFC) Head of Fintech Elizabeth Wong, indicating, “We’ve had four years of experience in regulating this industry…We think that this may be actually a good time to really think carefully about whether we will continue with this professional investor-only requirement,”

Notably, this increasing acceptance of digital assets is in stark contrast to China, which long ago implemented a blanket ban on their usage, mining, trading, etc.  Wong highlighted this by stating that it, “…shows just how separate Hong Kong is from the mainland.”

This pending change in regulation is believed to be part of a larger strategy to lure back many of the FinTech companies to have left Hong Kong in the past few years due to harsh crackdowns.

What is the Crypto-Asset Reporting Framework (CARF) & What Does it Mean for the Future of Crypto?