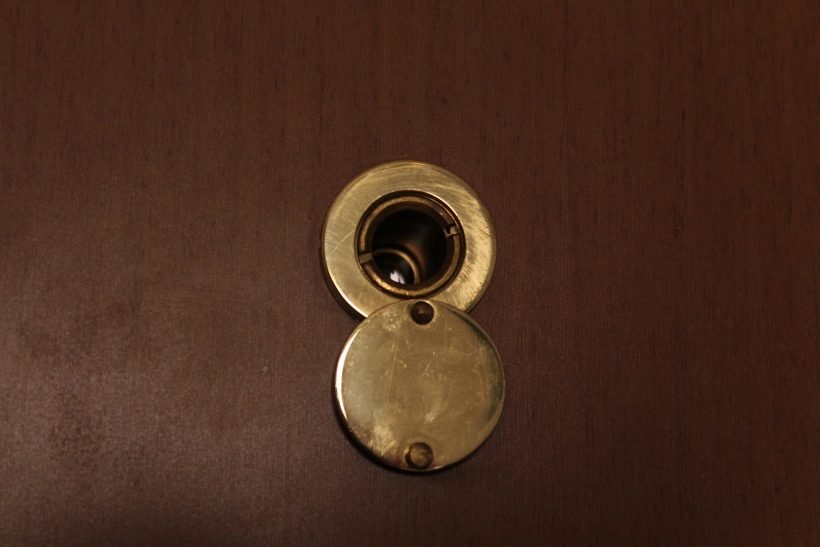 Privacy is something that we all covet, but take for granted.  Often, it is only once we are deprived of it, that we realize its importance.  It can come in many forms, each threatened by varying technologies.

Our world is becoming increasingly connected, through an influx of technologies, like blockchain, at every turn.  As such, we have gained the ability to either provide new levels of privacy, or deprive ourselves of it, simultaneously.

With this in mind, is our loss of privacy outweighed by the benefits afforded?  Or is the loss understated, and glossed over in the guise of forward progress?

As indicated, technologies like blockchain are a double-edged sword.  The following are a couple of examples of the benefits and drawbacks associated with its use.

Technologies such as blockchain have led to the advent of cryptocurrencies, digital securities, Central Bank Digital Currencies (CBDCs), and more. Each of these implementations share a common trait – accessibility; Meaning they provide new clients access to services and opportunities previously shunned from participation.

Transparency is something on full display with most blockchains. Through the use of digital ledgers, every data block is visible for the world to see.  These could represent transactions, company holdings, balance sheets, etc.

Those involved with cryptocurrencies will have heard the phrase ‘if you don’t control your keys, it isn’t your money’. This refers to those that store their assets on exchanges, and means that whoever controls access to the asset maintains the power.  Widespread adoption of CBDCs pose this same threat.  As centralized assets, their issuers retain full power over its usage.  With cash, if you have it in your pocket, you can spend it freely.  With a CBDC, this freedom is forfeited to those responsible for its issuance; Meaning accounts can be monitored, analyzed, and shutdown on a whim.

While data collected through CBDCs would, no doubt, be maintained with high levels of security, the fact remains that massive data thefts occur every year. Simply because a CBDC may come from a central bank, does not mean they are immune to the threat of theft.

Central Bank Digital Currencies have captivated minds around the world.  They are being touted as the next generation of currency, eventually replacing cash.  Is this a good thing though?

A CBDC has the potential for many things.  One of which is its ability to be more easily distributed – something often noted when looking at recent hurdles associated with fund distribution due to the COVID-19 pandemic.  Another is the ability to more easily manage, and track one’s finances.  The list goes on, but in the process, CBDCs bring potential major drawbacks, often glossed over when touting their benefits – most importantly, the user’s financial privacy.

Through the use of a CBDC, every single purchase, sale, or transfer of an asset has the ability to be tracked.  In doing so, governments will attain new levels of insight into spending habits, citizens travel habits, financial holdings, and more.  Essentially giving a vast amount of power to entities already greatly empowered.

Beyond simply gaining the aforementioned data on users, CBDC issuers will also gain increased control of the asset.  It is a lot harder to thwart financial activity for people dealing with cash, than a digital variant.  With the latter, citizen funds can be frozen, apprehended, etc.

Multiple examples of wallet blacklisting have already been shown in recent weeks.  This means that various wallets containing stablecoins have seen their assets frozen, at the request of authorities.  These actions are taken against those suspected of nefarious activity in the majority of cases.  However, the fact remains that the issuers of centralized digital assets have the power to do what they wish.

It is important to note that the vast majority of countries considering the launch of a CBDC have yet to decide on a final framework.  This means that while the potential is there for a loss of privacy, there may just be a country that chooses to prioritize its importance – however unlikely that may be.

If CBDCs eventually catch on, we would be completely at mercy to the whims of their issuers.  The majority of the time, this may be a good thing, as regulators would have increased powers to thwart nefarious activity.  It also means providing them with this power, at the expense of your own.

Recognizing the trepidation surrounding technologies, like CBDCs, and the potential lack of privacy, there are companies/services which work to remedy this.

Rather than utilize technology at the expense of privacy, they make a concerted effort to provide services that enforce privacy through its use.  The following are just a couple of examples.

Widely viewed as the pinnacle of privacy coins, Monero has become a mainstay in the world of cryptocurrencies. It has achieved its status of the most secure currency through its use of ring signatures, and stealth addresses.

Touted as a privacy browser, Brave is a departure from offerings like Chrome, Edge, and more. Brave indicates that its browser is  “…designed to not know who you are, or what sites you visit.”

What is it Worth to You

At the end of the day, whether referring to financial privacy, consumption habits, or even political views, we all need to ask ourselves, “What is my privacy worth? And do the benefits afforded through technology justify diminishing it?”

Spread the love
Related Topics:blockchainBRAVECBDCcentral bank digital currencymoneroprivacytechnology
Up Next