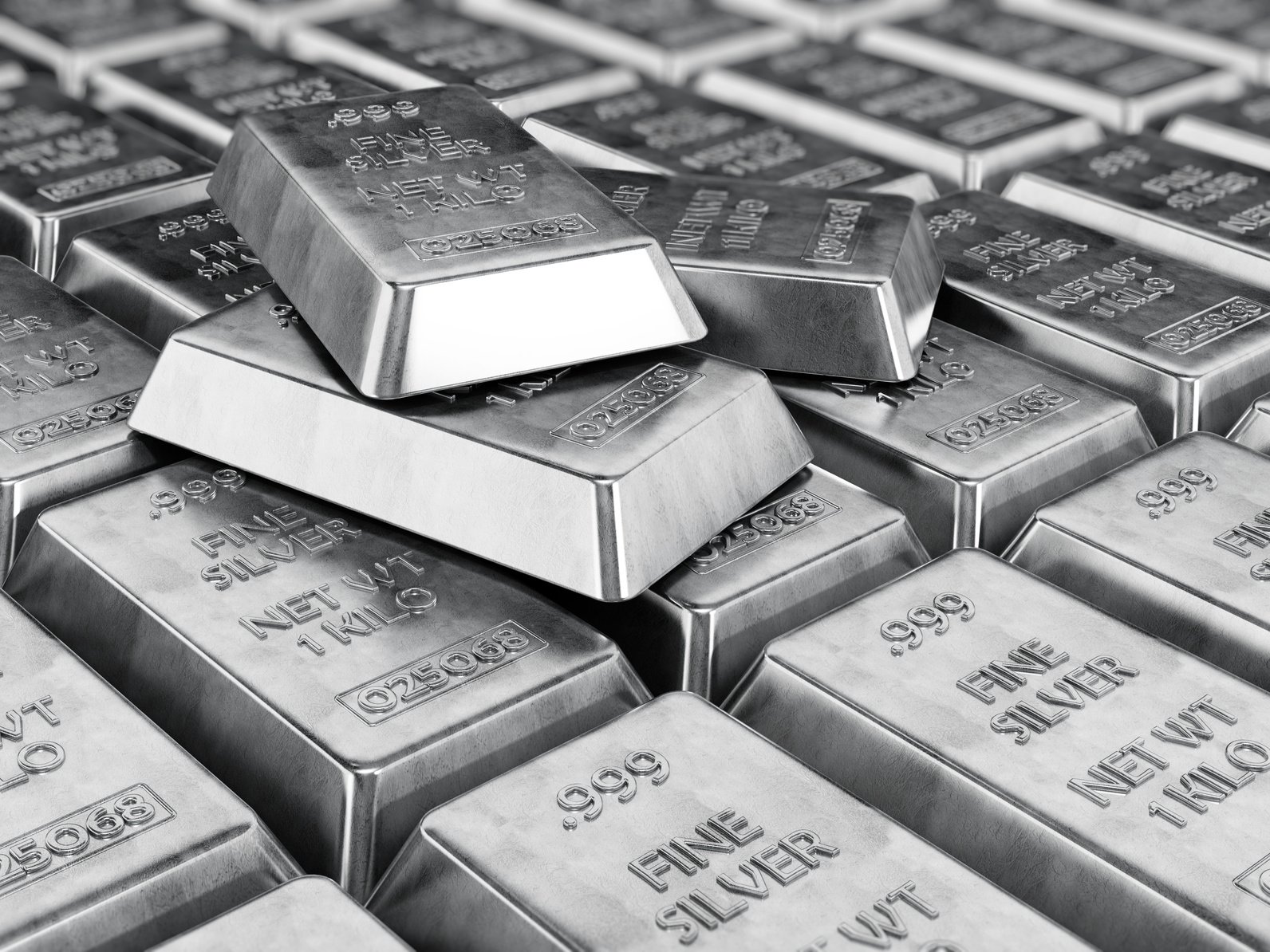 Commodities news has had a relatively quiet week by comparison with the other markets as equities endure an earnings season rollercoaster and the torrid week looks to end on a positive note for US-listed China stocks. The Dollar has also continued to strengthen in the forex market following the Fed policy announcement though more on the back of the US miss on GDP numbers released today. This is also likely to have an impact on metals and other commodities but for now, gold, silver, platinum, and palladium have all moved meaningfully higher during the early US trading.

Price Jump for Gold and Silver

Both of these precious metals have largely managed to stay out of the limelight recently. With the environment being quite tumultuous, there were minor movements in both, the general feeling though has been one of traders holding on to see how things developed. This strategy has paid off today with a healthy boost to both. Gold has peaked above a weekly high of $1825 while silver closes in on $26.

This represents a move of more than 2% at the time of writing for gold, and more than 3% for silver. The main reason behind these moves at this point in the week certainly seems to be the Fed policy announcement and the fact they are standing behind their low interest rate with no short-term plans to change.

Alongside gold and silver, it has been a positive start to the day for platinum and palladium. Both are up over 1% on the day so far and are also likely beneficiaries of the Federal Reserve position to continue support for low interest rates. Although the Dollar has risen again on news of the US GDP figures, both seem to be holding their positive position.

Although a weaker US Dollar would be helpful for the most part for these two as well as gold and silver, other factors need to be weighed. The interest rate is a key issue that can make investing in precious metals much more attractive when it stays low. Add in the industrial uses boom that can accompany such market conditions, and it is typically a winning formula.

Market analysts had predicted a rise of 8.4% for the previous quarter from April to June. This number has actually come out at 6.5% before any revisions. It is quite a wide economic miss and traders will have to weigh up these figures as the day progresses.

So far, however, there has been very little sign of the market taking this miss as harshly as many would usually expect. The US Dollar has strengthened, but this has not taken anything major away from commodities, or more specifically precious metals in gold and silver. Wall Street is also expected to open higher despite the news.