Poloniex the Latest Target as Canadian Regulators Clamp Down on Service Providers - Securities.io 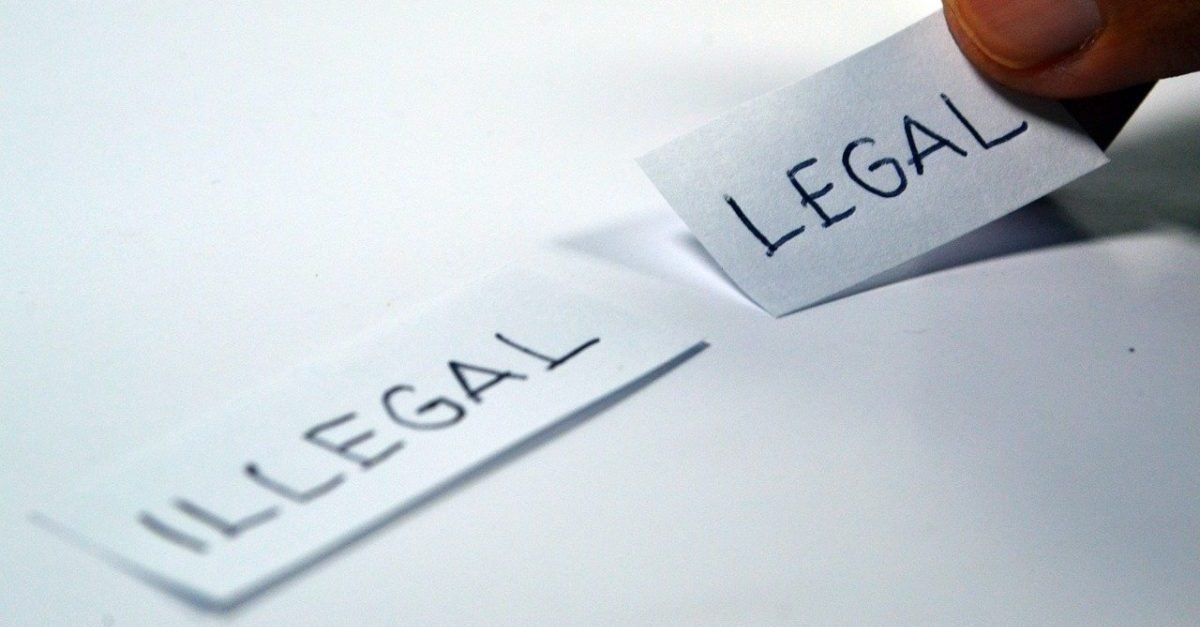 After years of flying under the radar, digital assets appear to have gained the full attention of regulators and tax authorities around the world.  With increased attention comes increased scrutiny – something being seen in the ‘Great White North’ as the Canadian Securities Administration (CSA), and the Ontario Securities Commission (OSC), each look to hold market participants accountable for their actions.  The following are a few of the ways which accountability will be upheld among service providers.

In early 2021, the OSC announced that it was placing a deadline on exchanges servicing residents of the province to register with regulators if access was provided to either securities or derivatives.

This move – which promised resulting ‘regulatory action’ if not adhered to – was taken with the goal of protecting investors.  Grant Vingoe, CEO of the OSC stated, “Unregistered crypto asset trading platforms expose Ontario investors to significant risks, including potential loss, theft and misuse of their assets. The recent explosion of unregistered platforms has magnified these risks…Regulatory oversight serves a critical role in investor protection, and we expect platforms to act swiftly to bring themselves into compliance with Ontario securities law.”

The deadline of April 19th has now come and passed.  As such, it is clear that the OSC has now changed gears, and will be turning to enforcement actions against those that have not registered.  This was just made clear when Poloniex became the first high-profile target for accountability.

As stated Poloniex is the first to become subject to scrutiny by the OSC post-registration deadline.  In a recently release ‘Statement of Allegations’, the OSC alleges the following breaches.

As a result, the OSC is seeking the Poloniex not only halt trading in such assets, but that they are reprimanded due to past actions.  Furthermore, the OSC hopes to prohibit the exchange from registering as a fund manager for an undetermined period of time.

If found guilty on these charges, Poloniex may find itself on the hook for up to $1M in fines for each breach of securities law, in addition to any court fees associated with the process, along with various other fines.

Needless to say, any exchange doing business in Canada will be watching this situation closely as it unfolds.

Since day one, cryptocurrencies have been synonymous with volatility.  Some investors view it as an opportunity, while others view it as a roadblock to mainstream acceptance.  While this debate rages on, little clarity has been shed on what the true root cause of volatility is.  This might be changing however, as various CEOs now believe they know the cause – leverage trading.

Leverage trading, which allows for investors to trade with borrowed funds, is an extremely risky practice.  By taking part, both the potential gains AND losses of a trade are amplified.  Among digital asset exchanges, this practice has been taken to the extreme, with many offering leveraging as high as 100:1.  This massive ratio means massive price swings when liquidations occur.

Speaking with CNBC, JMP analyst Devin Ryan stated, “Selling begets more selling until you come to an equilibrium on leverage in the system…Leverage in the crypto markets – particularly on the retail side – has been a big theme that accentuates the volatility.”

While some exchanges limit the ability to utilize leverage trading to their professional accounts, the ability for such ratios may soon disappear altogether as the OSC has called out Poloniex for allowing the practice in its recent statement of allegations.  Users of other platforms like Crypto.com have already received notice that the practice is being halted in their jurisdiction. 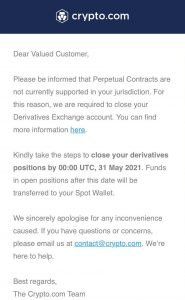 While Poloniex currently finds itself as the centre of attention, it was perhaps Toronto based exchange, Coinsquare, which first felt the wrath of the Canada Revenue Agency (CRA).

Months ago, in chain of events which resembled those involving Coinbase and the IRS years ago, Coinsquare was forced to hand over client data.  While the exchange was able to negotiate limitations on the amount of data which was released, it marked an important event – crypto is not anonymous, and authorities will go to great lengths to prevent potential money laundering.

If one thing is clear from each of these examples, it is that a day of reckoning is coming to service providers that flout the rules.  Warranted or not, regulators and tax authorities have progressed to ensuring accountability through more than guidance letters, but actual large-scale enforcement actions.