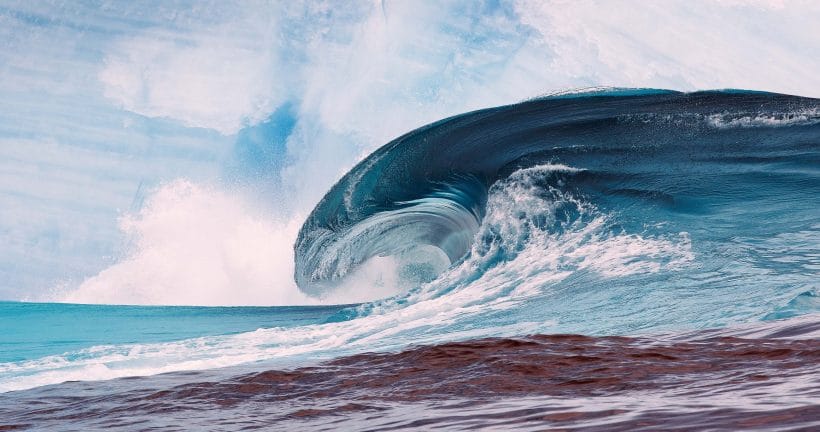 Not wanting to miss out on the growing fervor surrounding digital securities, NEO Global Development has just invested in an up and coming company.

Liquefy made this announcement, explaining that they were chosen by NEO with the intent to develop a new ecosystem supporting security tokens. More specifically, security tokens which are issued on the NEO blockchain – something that has been Ethereum dominated to date.

Liquefy notes that they are looking for their solution to be a comprehensive one. Rather than future token issuers through NEO being reliant on various companies for each step of the issuance process, they will provide all that is needed.

Liquefy CEO, Adrian Lai, took the time to comment on their investment from NEO Global Development. He stated,

“It is important to develop a security token standard while the industry is still in its infancy. What separates NEO apart from other public blockchain protocols is the integration of NeoID, which allows KYC, AML and accreditation status to be stored on-chain while maintaining privacy. This allows issuers to monitor and maintain records of all transactions in the secondary market to remain compliant in multiple jurisdictions…We are excited to welcome NGD as an investor and a partner to develop a security token ecosystem together and bring innovation to the financial market.”

NEO is one of the world’s foremost blockchain projects, which catapulted itself into the public’s eye after a 2017 rebranding. This project is a versatile solution, which acts in a manner similar to protocols such as Ethereum – meaning the protocol supports the implementation and execution of KYC and AML enabled smart-contracts.

NEO is a Chinese company based out of Shanghai. While acting as an open-source protocol, incorporating the contributions of many to its source code, NEO was founded by developer Erik Zhang.

Liquefy is a Chinese company based out of Hong Kong, which was founded in 2015. Liquefy has worked diligently since their formation to develop a tokenization platform. This solution entails a suite of services aimed towards the lifecycle management of digital securities.

NEO represents the latest in a growing list of blockchain companies recognizing digital securities, and jumping into the fray. Here are a few more articles detailing events within the digital securities sector, pertaining to various protocols being built upon.