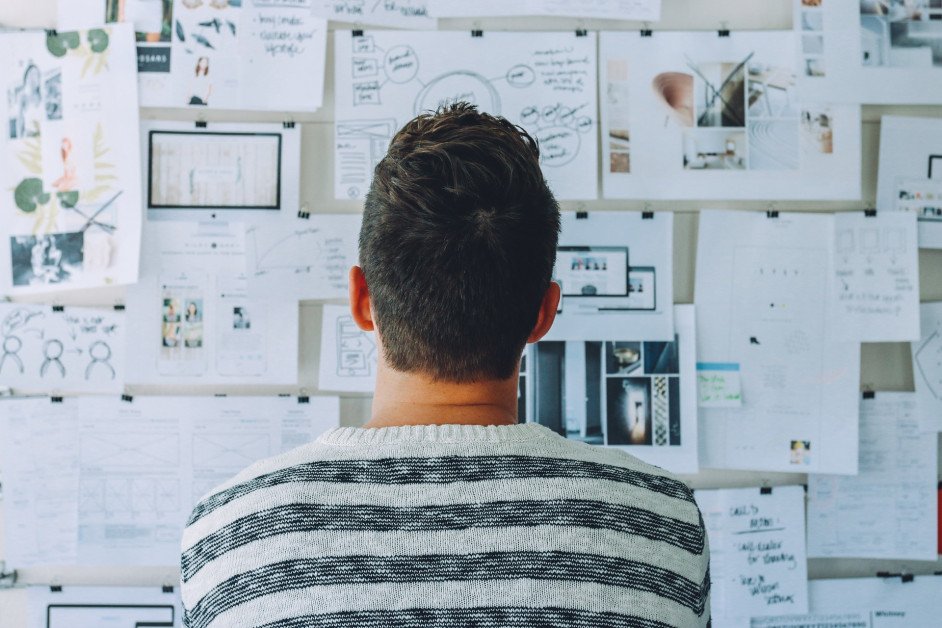 CBDCs are here to stay – that much is clear.  With scores already in varying phases of development, global payment processors are now preparing for their eventual launch.  The most recent example of this is Mastercard.

In a recent earnings call, Mastercard CEO Michael Miebach touched on both digital assets and the company’s plans to support CBDCs.

“We are saying at this point in time, the most likely chance for this kind of technology to work for payments is if it’s issued through a government in the form of a CBDC. We said that on a couple of calls before, and we said that we will make our network ready to do that as and when a government is ready to put out a CBDC that will exist alongside the dollar or the euro as a settlement currency in our network.”

Part of this process includes the development of a ‘sandbox’ for testing payments with such products on the Mastercard network.  Miebach described the sandbox as providing a “…safe space for governments and private sector banks to figure out how that would actually work.”

After months of trials and teasers, a Nigerian CBDC was officially launched last week.  Known as the ‘eNaira’, this CBDC launch was accompanied by a pair of wallets for merchants and consumers alike.

The government highlights the following points as a few of the benefits expected from the eNaira.

Official launch of the eNAIRA by President Buhari

The eNaira, which was co-developed by the Central Bank of Nigeria and tech-provider Bitt Inc. has already seen significant uptake, with 33 banks and thousands of registrants in its first week.

Recent commentary by Nigerian President Muhammadu Huhari indicates that the government believes the eNaira could facilitate nearly $30 billion in economic growth over the coming decade.

Given the success and early adoption of China’s CBDC (e-CNY), which has seen over 23 million wallets activated to date, neighbouring Hong Kong is actively trialing its own variant.  Set to be named the e-HKD, such assets offer the potential for governments to more effectively enforce policies among populations.

This trial, which is being undertaken with the help of the Bank for International Settlements Innovation Hub, is notably touting an asset which claims to bring the cost benefits of cryptocurrencies, without the risk.  As such, there are those who believe the launch of a CBDC by Hong Kong would aid in diminishing the popularity of other digital assets such as Bitcoin.

Financial Services Development Council Chairman Laurence Li, recently stated that, “Hong Kong has been actively participating in the cross-border CBDC trials, thanks to the Hong Kong dollar’s high liquidity…CBDCs would become more mainstream in the future non-monetary economies and funds are expected to be redistributed from other digital assets to CBDCs, given that they are government backed.”